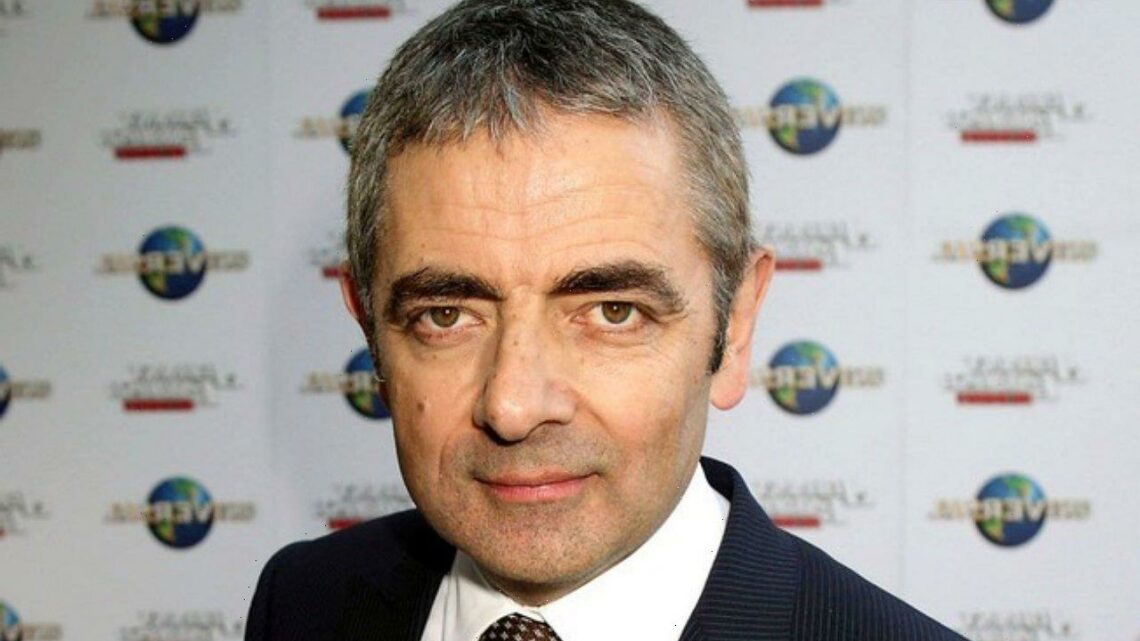 The Mr. Bean depicter is expected to release a biopic in the form of a silent movie as his close friend reveals the actor has ‘a great store of Cine film’ about his life.

AceShowbiz -British actor Rowan Atkinson is to star in a silent movie about his life.

The “Mr. Bean” star has been shooting secret behind-the-scenes footage throughout his career that will be used in a new project all about his rise to fame. All the recordings have been made with Cine film, meaning that the project will be silent.

The plans were revealed by actor Michael Fenton Stevens – who has worked extensively with his close friend Rowan during his career and starred in “Mr. Bean” in 1993.

Michael told the Daily Mirror newspaper, “Very early on in Rowan Atkinson’s career he started Cine filming his own life. He has a great store of Cine film, so there will be a silent movie of Rowan’s career.”

The news comes months after Rowan revealed earlier this year (21) that he has no plans to play bumbling Mr. Bean again as he finds the character “stressful and exhausting” and will only voice his alter ego for animation.

“It’s easier for me to perform the character vocally than visually,” he said. “I don’t much enjoy playing him. The weight of responsibility is not pleasant. I find it stressful and exhausting, and I look forward to the end of it.”

Rowan also confessed he has never been a fan of the filming process throughout his career although there is one exception.

He shared, “I don’t actually like the process of making anything – with the possible exception of Blackadder. Because the responsibility for making that series funny was on many shoulders, not just mine.”

Keeping up with the Kestrels: Yorkshire birds replace the Kardashians