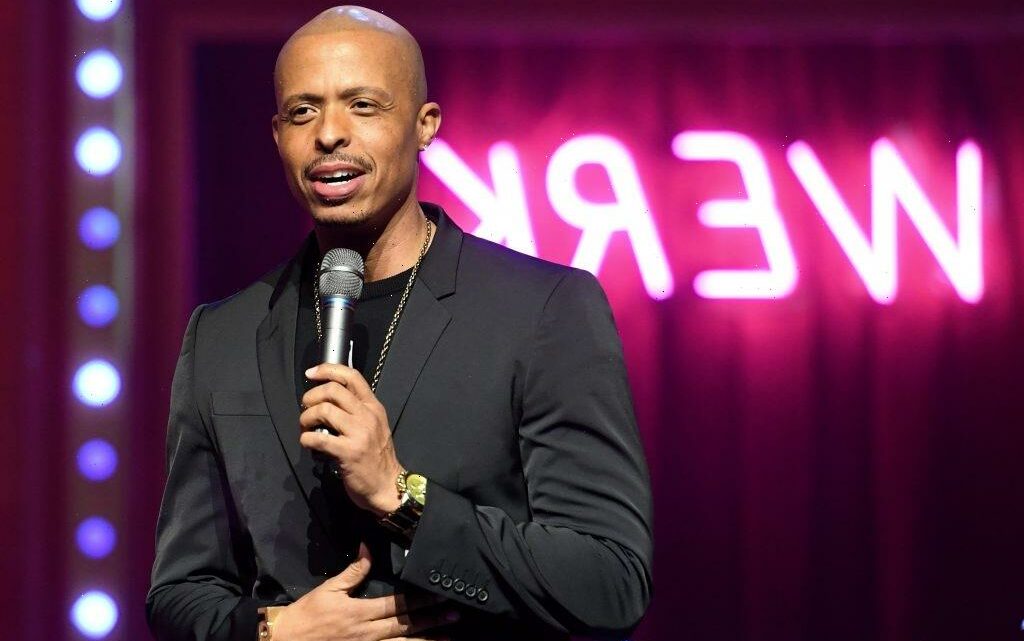 Jamal Sims is famous for his work on RuPaul’s Drag Race. However, his career includes quite a bit beyond that TV show. For example, he did the choreography for a Disney movie. Here’s a look at the film — and the character he played in it.

According to Variety, Sims had a role in Michael Jackson’s memorable video for “Remember the Time,” which starred Eddie Murphy. He also worked on Footloose, Hairspray, Dancing With the Stars, and So You Think You Can Dance. His semi-regular appearances on RuPaul’s Drag Race probably brought him into the spotlight more than anything else.

Sims discussed why he wanted to work on the film. “I was interested because [director] Kenny Ortega asked me, and I went to meet with him,” Sims said. “He started telling me what these movies mean to him and how they’ve inspired kids with their message, which is a message of inclusion. Whether you’re Black or white or wherever you’re from, it doesn’t matter. We should all come together and inspire and include. I wanted to be part of that.”

Sims choreographed a memorable musical number from Descendants 3 called “Night Falls” where the main characters battle an army of suits of armor that come to life. “[The dancers] were actually sword fighting,” says Sims. “So a lot of dancers who had never worked with swords before had to learn how to use them in combat correctly, because we don’t want to just throw anything out there. We wanted to dance with that translated to the story as well.”

How the world reacted to Disney’s ‘Descendants 3’

This raises an interesting question: How did the public react to Descendants 3? According to The Hollywood Reporter, Descendants 3 garnered 8.34 million viewers during its initial broadcast and the three subsequent days. The Descendants franchise is set to continue with a special called Descendants: The Royal Wedding –a  special which may never have been considered if not for the success of Descendants 3. Lots of people tuned in to watch Descendants 3 — and the film wouldn’t be the same without Sims’ energetic choreography.