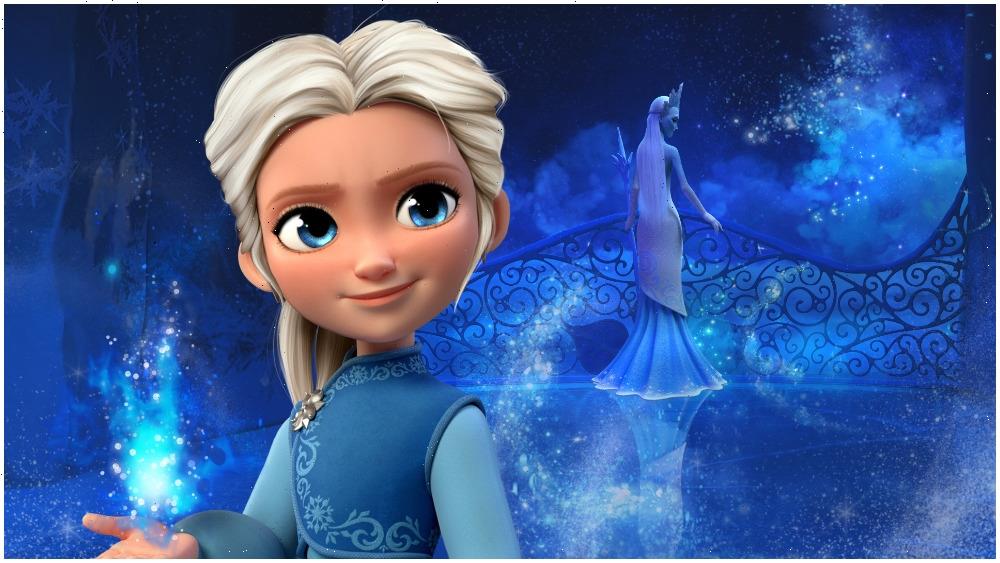 Russia’s Wizart Animation has closed pre-sales in multiple territories ahead of AFM for its animated feature “The Snow Queen and the Princess,” and has inked a package deal across Scandinavia for the first four titles in the successful “Snow Queen” franchise.

The fifth movie in the series, which will be released in 2022, has been acquired by KLB SAS for France and French-speaking territories in Europe and Africa. The company will release the animated feature in theaters and on VOD platforms.

“We are very proud and excited to continue working with Wizart’s titles,” said Karen Levy Bencheton, president of KLB SAS, which distributed “The Snow Queen: Fire and Ice” to cinemas and broadcasters in France. “The audience was thrilled with this animation full of emotion, action, adventure and magic. The ‘Snow Queen’ franchise is so popular among the French audience because the story is always based on strong values like family, friendship, and compassion, with a lot of magic and amazing animation quality.”

Wizart has also sold “The Snow Queen and the Princess” to First Run in South Korea, where previous installments of the franchise racked up more than 1.5 million admissions and grossed upwards of $9.5 million in total box office. BG Film has also picked up all rights for Turkey, where “The Snow Queen: Mirrorlands” was the third-highest grossing independent animated feature in recent years.

The hugely successful “Snow Queen” franchise, whose first installment based on a story by Hans Christian Andersen and was brought to the big screen in 2012, has been a global hit, offering a “built-in audience of fans around the world” for the fifth feature, according to Vladimir Nikolaev, general producer and CEO of Wizart.

The package deal for the previous four installments of the franchise was inked with Norwegian distributor Manymore and includes the rights for Norway, Iceland, Sweden, Denmark and Finland. The first “Snow Queen” film will hit theaters in Norway this Christmas, featuring an all-star voice cast including the popular YouTube and TikTok stars Ida Celine and Kattekryp.

Ole Georg Østevik, CEO of Manymore AS, praised the partnership with Wizart. “They aim for our success to be also their success, giving Manymore the confidence that it will be a long-term cooperation,” he said.