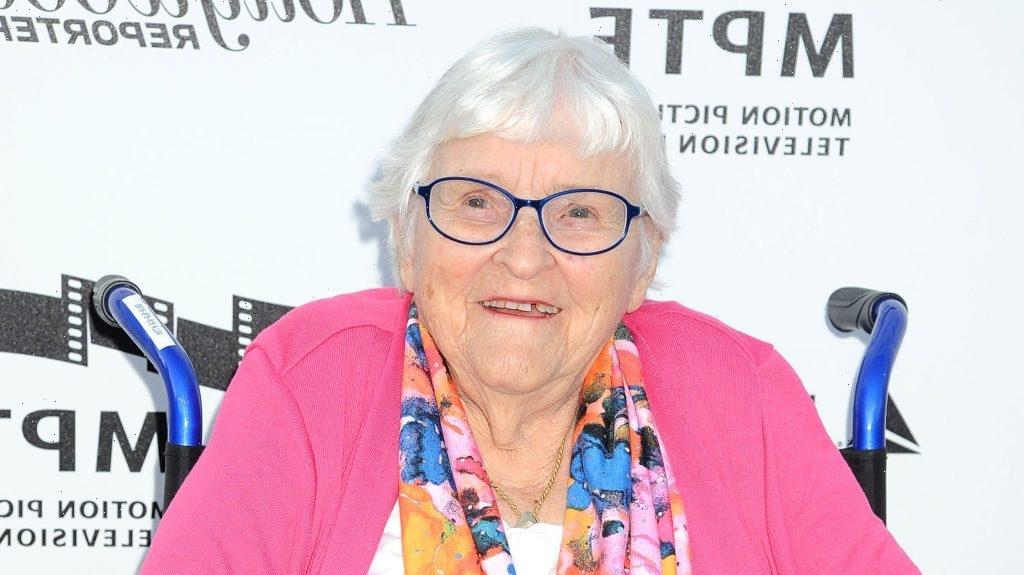 “Ruthie was a legend among animators, and her creative contributions to Disney — from Snow White and the Seven Dwarfs to The Rescuers —- remain beloved classics to this day,” Walt Disney Co Executive Chairman and Chairman of the Board Bob Iger said in a statement Monday. “While we will miss her smile and wonderful sense of humor, her exceptional work and pioneering spirit will forever be an inspiration to us all.”

Iger was speaking of Ruthie Tompson, who passed away on Sunday at the Motion Picture and Television Fund in Woodland Hills. She was 111 years old. The Disney icon’s relationship to the studio dates to its earliest days.

In her Disney Legend interview, Tompson said in the 1920s, she lived near the Disney Bros. Studio on Kingswell Avenue.

“Once Roy asked us neighborhood kids to play tag in the street, while he photographed us with a movie camera,” she said, intimating it was for character studies in movement. “I suppose it was for the Alice Comedies,” she continued. “He paid each of us a quarter, which I was glad for because I could buy licorice.”

Tompson went on to become a painter in the studio’s Ink & Paint Department. She was among those who helped create Disney’s first full-length animated feature, Snow White and the Seven Dwarfs, in 1937. She progressed on to final checker, reviewing the animation cels before they were photographed onto film. In 1948, she moved on to animation checking and scene planning.

In 1952, Tompson was among the first three women to be admitted into the Hollywood camera union when she was invited to join IATSE Local 659.

She worked on a few more projects, including Ralph Bakshi’s 1978 version of The Lord of the Rings.

According to a statement from Disney, Tompson is survived by two nieces, Judy Weiss and Calista Tonelli; and a nephew, Pierce Butler III. Donations can be made in Tompson’s name to the Motion Picture & Television Fund.

'The Family Chantel' Season 3: Where to Watch the New Season