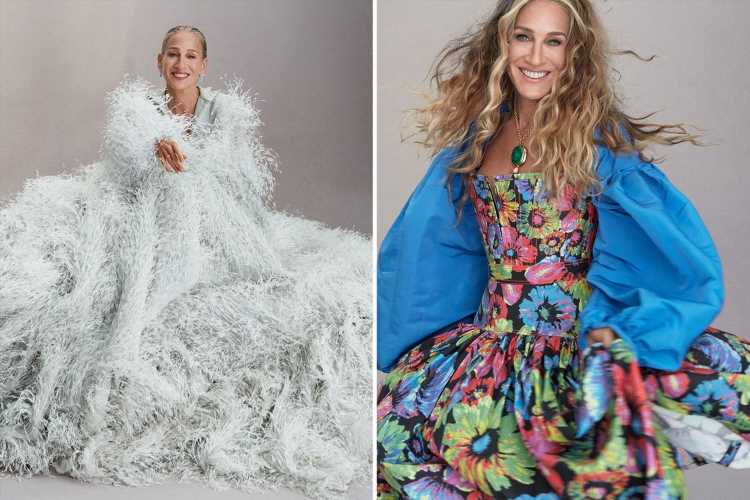 A BEAMING Sarah Jessica Parker could not look happier to have reprised her role of Carrie in Sex And The City.

She posed for the December issue of Vogue ahead of the ten-episode revival series And Just Like That . . .  which will debut on Sky Comedy next month. 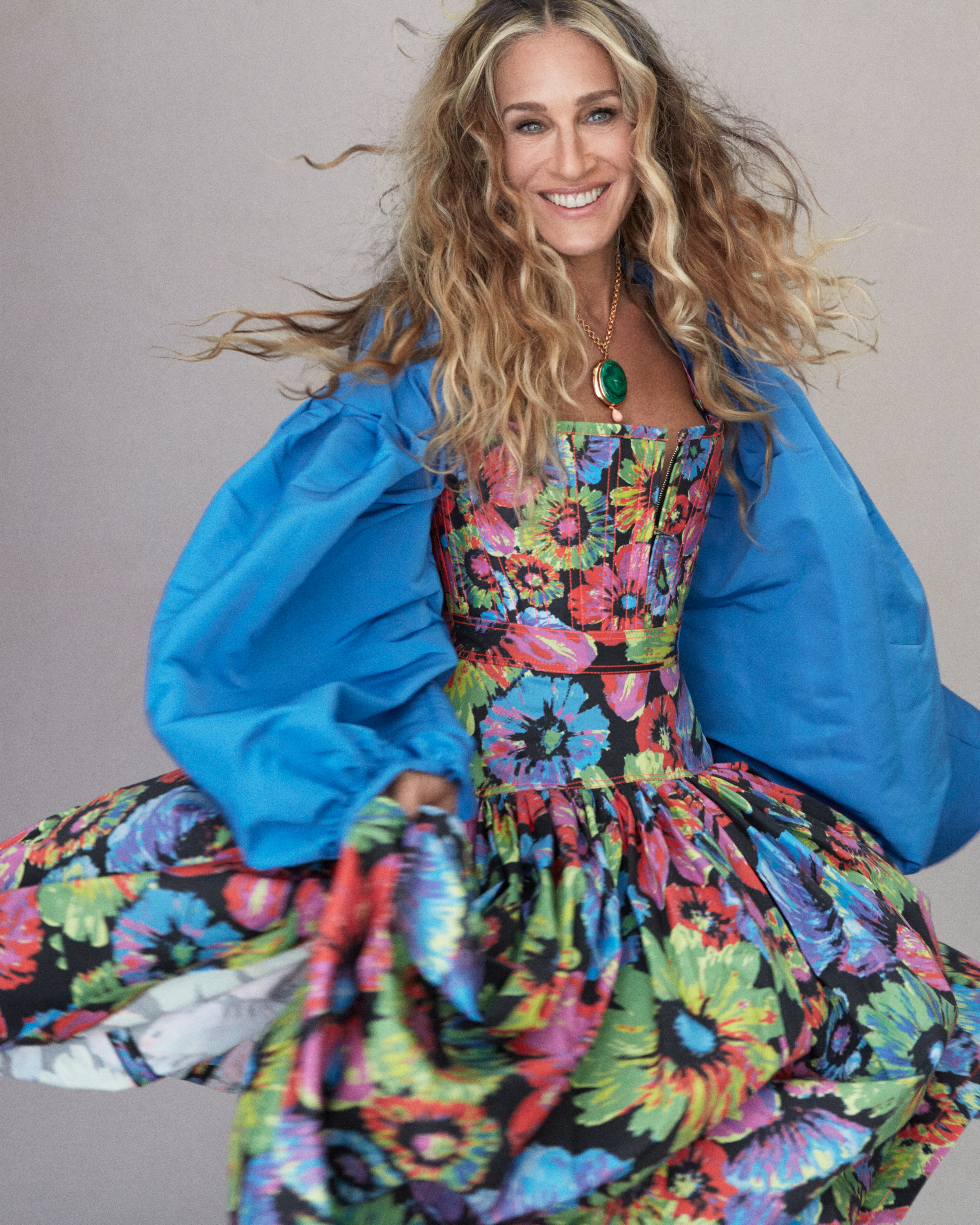 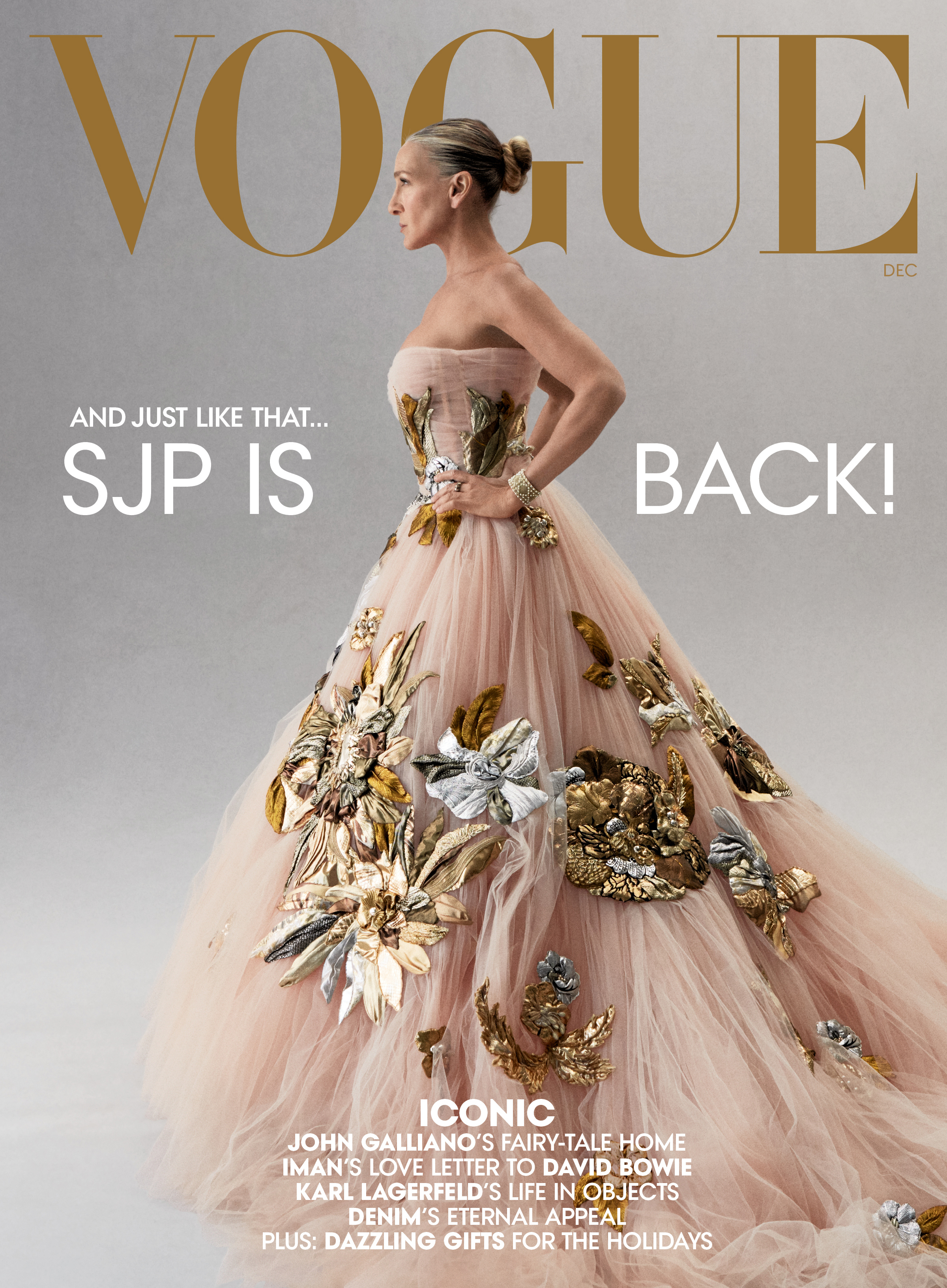 She said of filming it in New York: “Fourteen-year-old girls walking the dog with their dads call out to me, ‘I can’t wait!’

"I think young women still really relate to this story.

“It’s about finding friendships that matter, looking for work that fulfils you and pursuing love – even when it drags you, bloodied, down the street.”

Asked whether she could reveal anything about the show’s plot, SJP told the magazine: “I’m going to leave you very unsatisfied.” 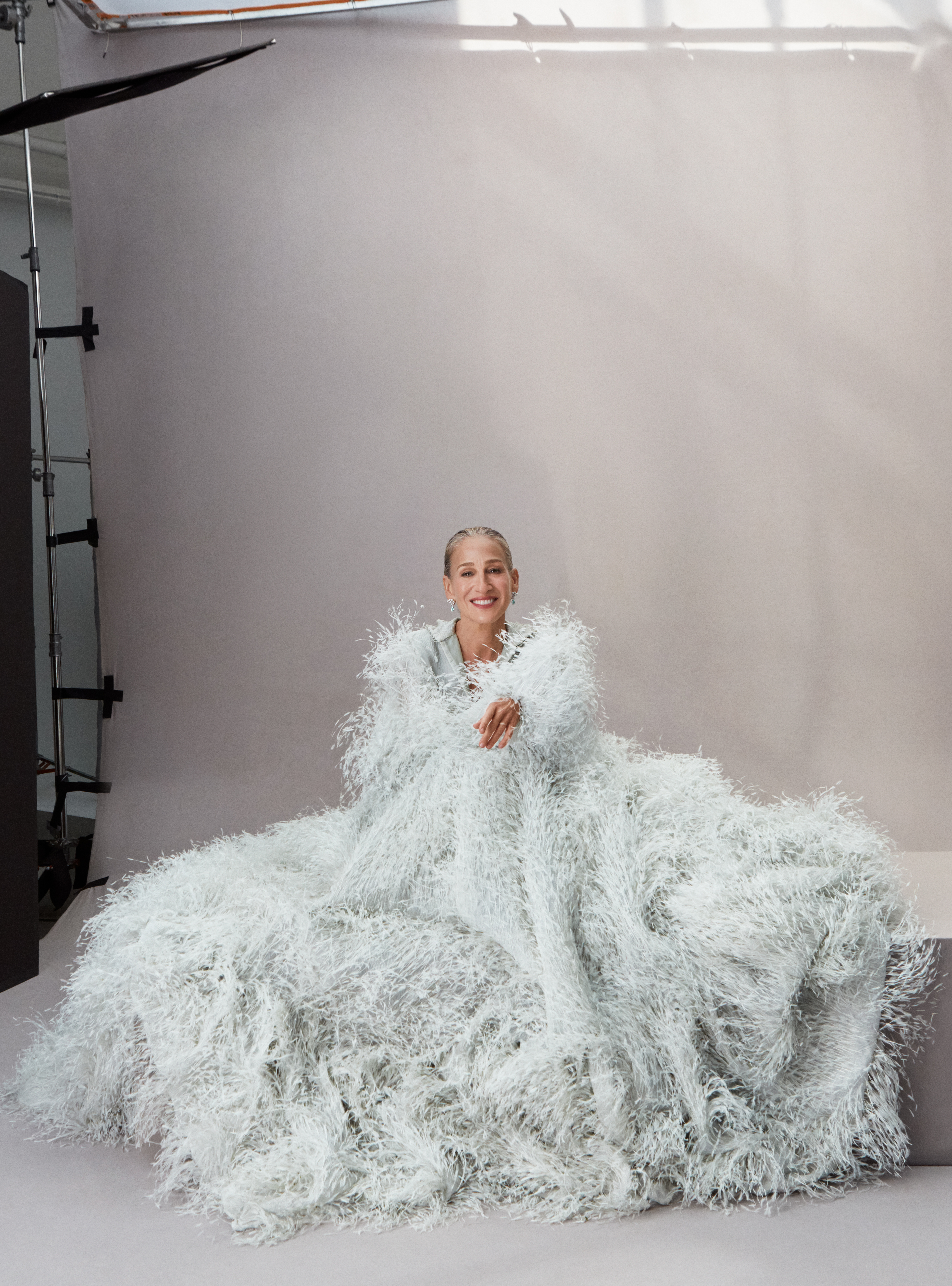 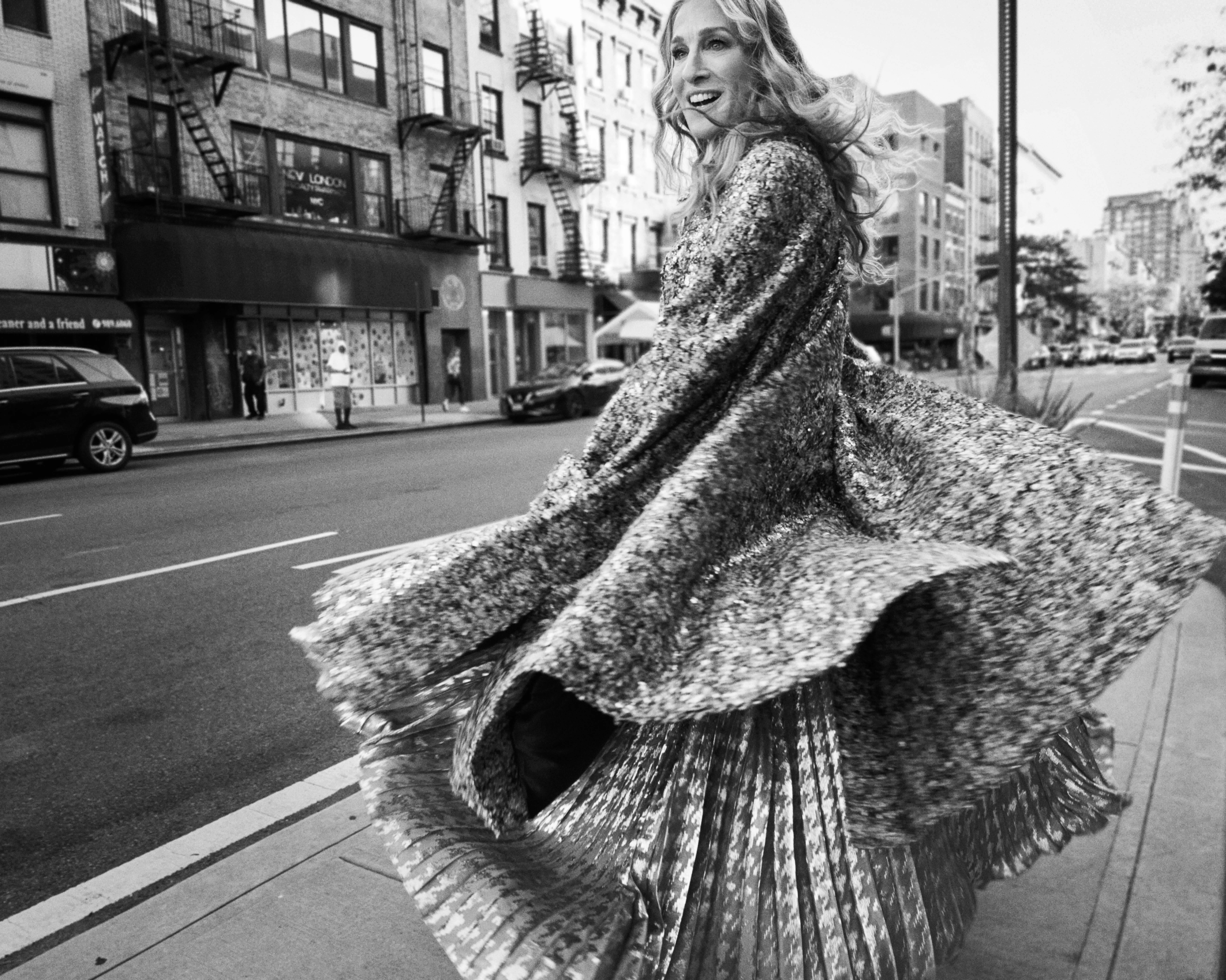