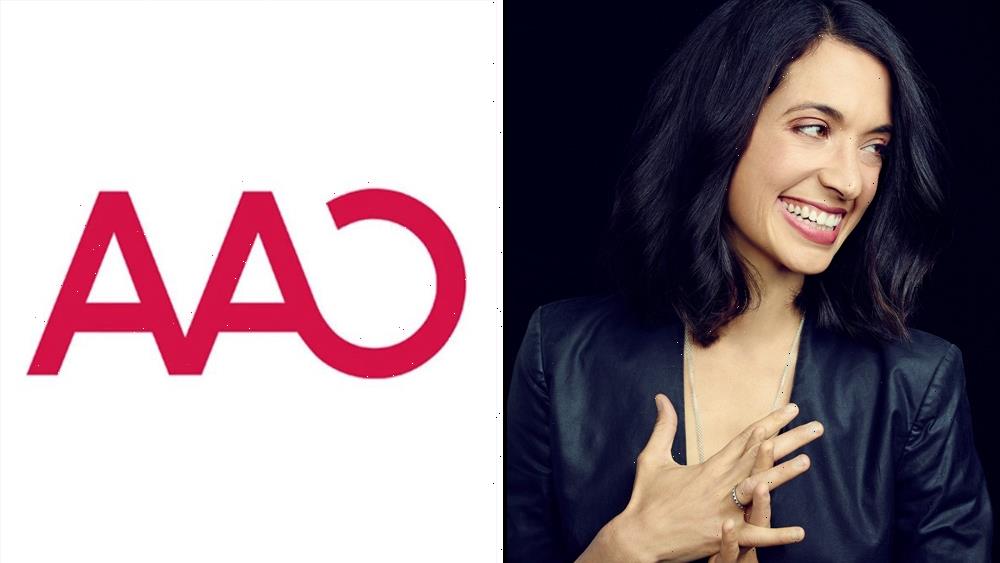 Sarah Treem Signs With CAA; Co-Created The Affair For Showtime

Award-winning writer and producer Sarah Treem has signed with CAA for representation in all areas.

Treem co-created and served as showrunner of the Golden Globe-winning The Affair for Showtime. Previously, Treem wrote for and co-executive produced the first season of House of Cards for Netflix, and wrote on all three seasons of the HBO series In Treatment. She earned WGA Awards for both.

House of Cards earned her a Best Drama Series Emmy Award nomination, while In Treatment earned her a Humanitas Prize nod.

Treem began her career in the theater, most recently writing When We Were Young and Unafraid, which starred Cherry Jones and was directed by Pam McKinnon. Her previous plays included A Feminine Ending,The How and the Why, Empty Sky, Orphan Island, Human Voices and Mirror Mirror.

Treem holds a B.A. from Yale University and an M.F.A from the Yale School of Drama where she taught playwriting. She currently lives in Los Angeles with her children.

She continues to be represented by attorney Tara Kole at Johnson Shapiro Slewett & Kole LLP. 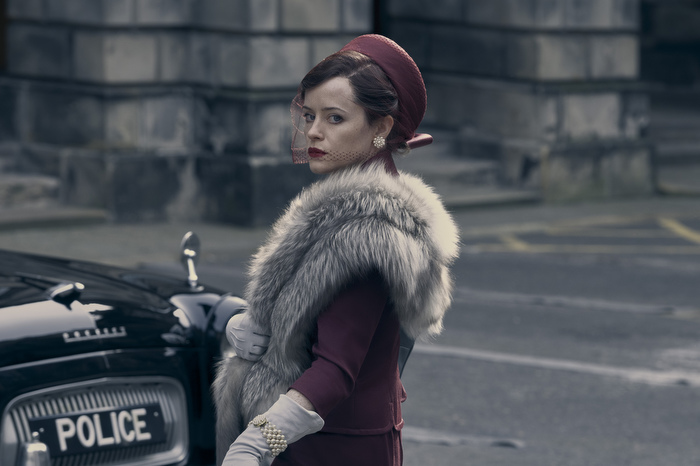