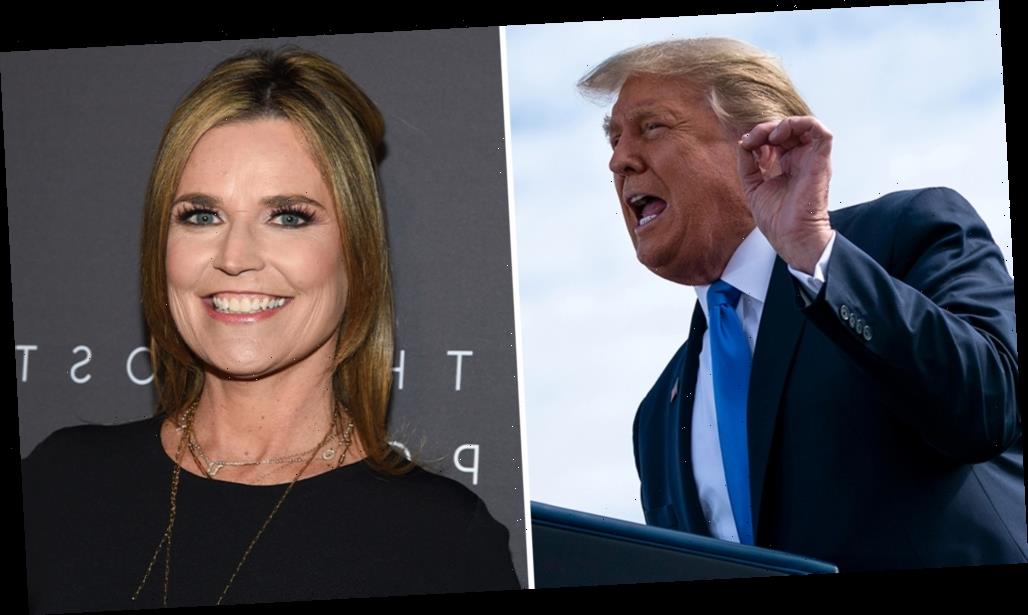 As puzzling as it was that NBC News scheduled its town hall with Donald Trump against ABC News and Joe Biden, credit is due to moderator Savannah Guthrie for turning it into much more of an hourlong interview than a series of softballs from everyday folk.

Throughout the hour, she peppered the president with questions on his COVID-19 testing, on his retweets of conspiracy theories, on whether he’s indebted to the tune of $400 million.

It was a bit of a recovery for the network, which has endured 24 hours of drubbing for scheduling its event as counter-programming, making for one of the more bizarre moments in a presidential campaign. Critics characterized it as a giveaway of airtime to Trump.

“We want to say right off the top: This is not the way things were supposed to go tonight,” Guthrie said at the outset, while acknowledging that Biden was doing a town hall at the same time on “another network.”

Trump seemed irate at times, particularly as Guthrie pressed him or scoffed at some of his answers. Perhaps the best gauge of how hard hitting she was came shortly after the town hall wrapped up, when Sean Hannity on Fox News said that “NBC News fake news did their best to ambush” Trump. “He pretty much debated Savannah Guthrie,” Hannity said.

Trump’s campaign even crowed that he “soundly defeated” Guthrie, sniping that she was his “debate opponent and Joe Biden surrogate.”

Guthrie’s signature moment came at the start, when she challenged Trump on why he retweeted a conspiracy theory about Joe Biden was engaged in a conspiracy to have members of Seal Team Six killed to cover up the “fake” death of Osama bin Laden.

“That was an opinion of somebody, and that was a retweet. I”ll put it out there and people can decide,” Trump said.

“You’re not like somebody’s crazy uncle and can just retweet whatever,” Guthrie said.

To her credit, Guthrie also didn’t shy away from doing follow ups after the audience got their questions in. That came in handy at moments, as when one woman gushed to Trump that “you’re so handsome when you smile,” and then posed a question about cuts to the Dreamer program.

Trump’s patterns of repeating unproven facts and misinformation, however, come so fast and furious that there is only so much that a moderator can do, even as much as Guthrie may have tried to interject. As much as NBC faced complaints for its event, their critics can take some solace for what might have been, a town hall debate between the two candidates where Trump likely would have faced little fact checking from the moderator at all, given the constraints on the format.

But even one-on-one with Trump, there is only so much that an interview can do to catch the misinformation and challenge the “alternative facts.” As much as Guthrie grilled the president, he still managed to come through without answering some basic questions, like whether he had a test on the day of the last debate.

In the end, this was yet another hour with Trump, who is growing ever more ubiquitous across media platforms as he struggles to make up ground in the polls. We’ve seen all these theatrics before, and it’s why it is a shame that we didn’t get the town hall debate as originally planned. 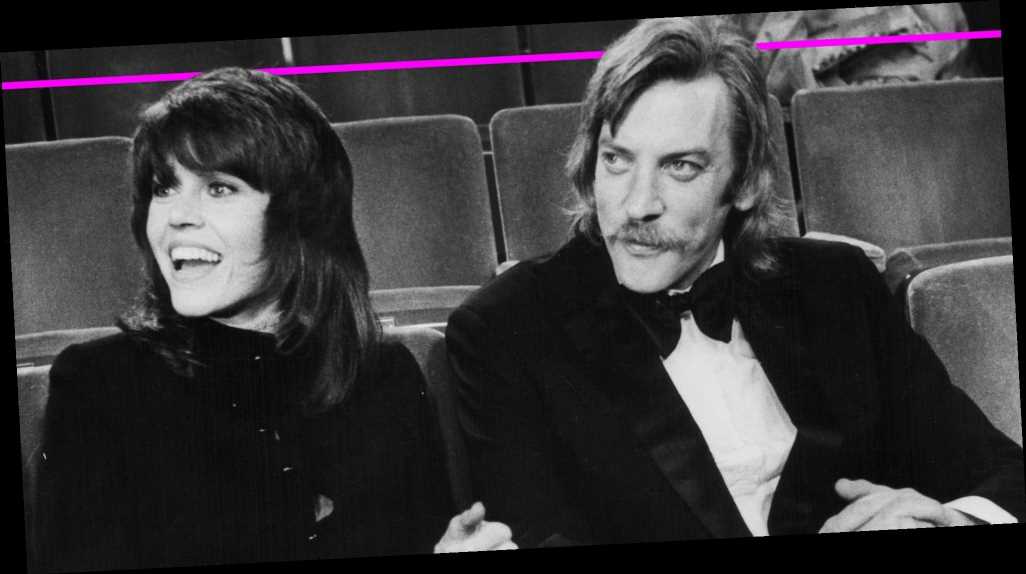 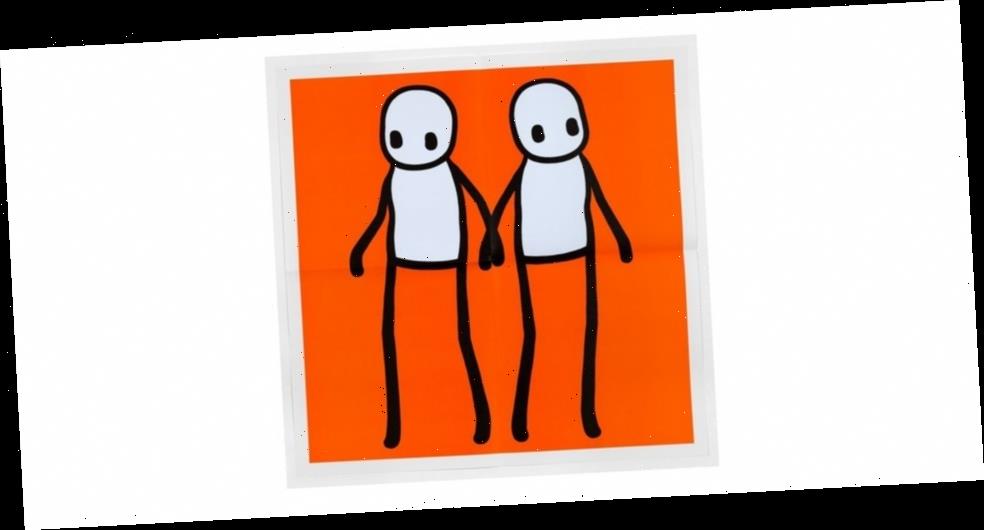 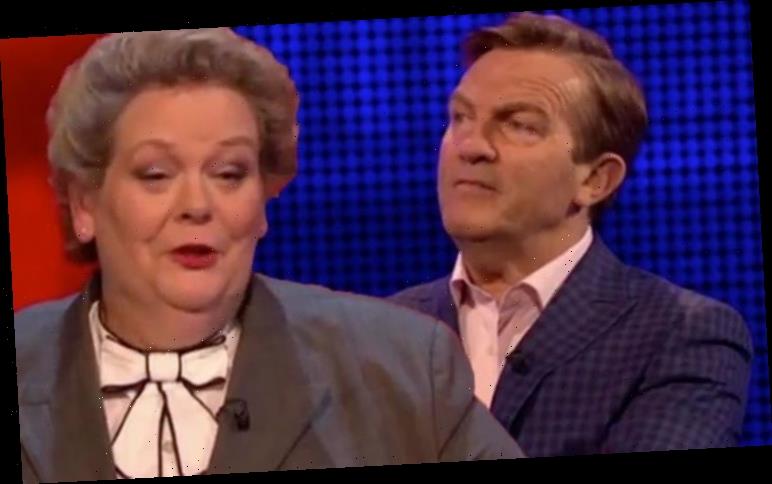