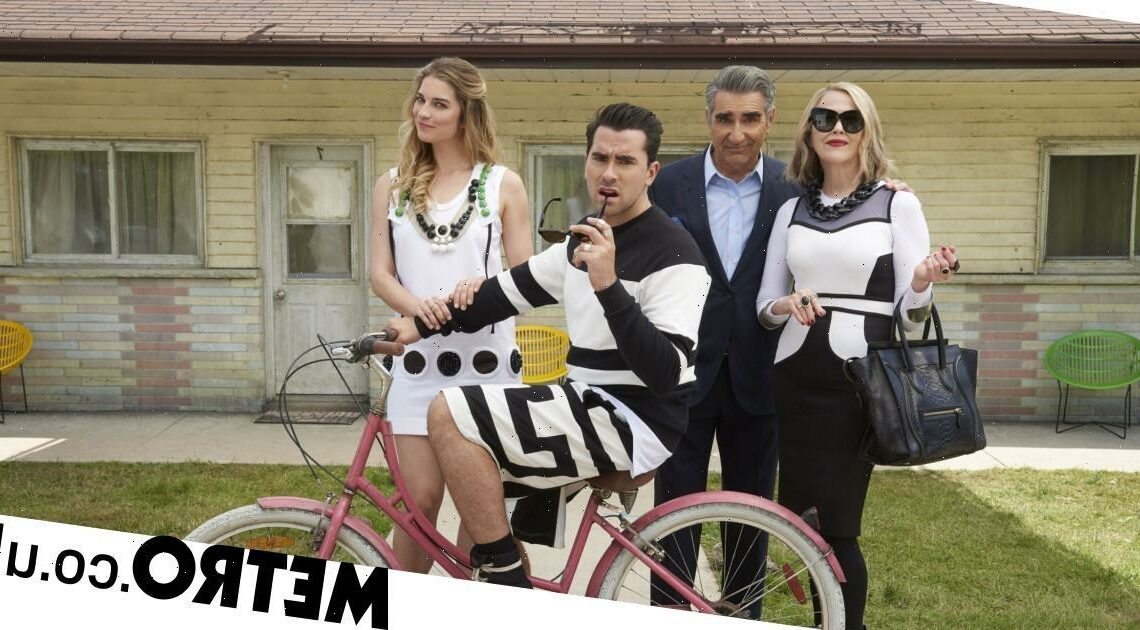 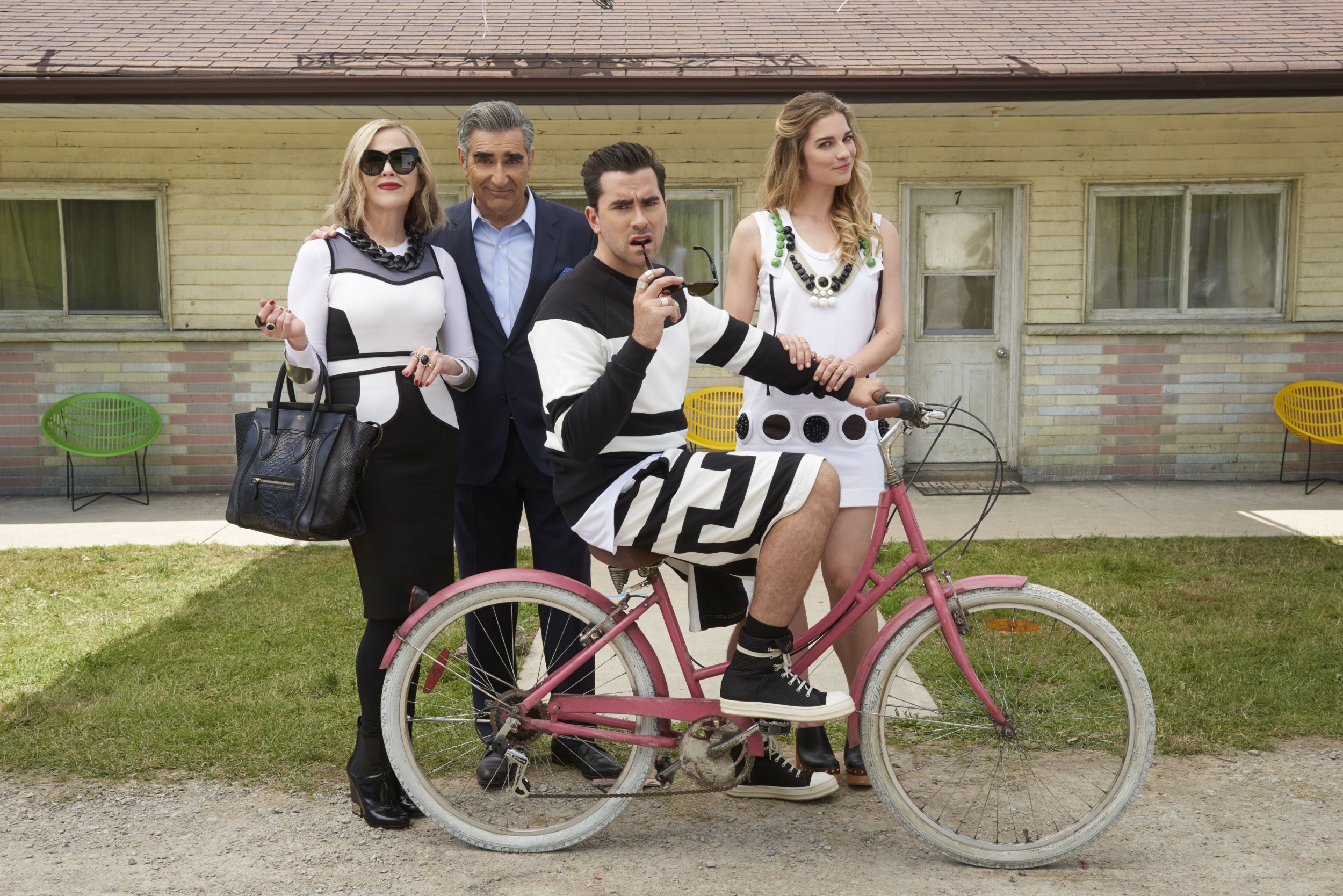 Schitt’s Creek fans get excited because you can now visit The Rosebud Motel.

Ok, maybe not the motel itself, but an exact replica that has been constructed in the US.

A little collectible shop known as The Lucky Rabbit has recreated the iconic motel the award-winning comedy series, starring Dan and Eugene Levy, is centred on, reports Time Out.

The shop, based in Hattiesburg, Mississippi, is known for creating near-exact replicas of a series of shows including Netflix hit Stranger Things and much-loved Christmas movie Home Alone.

The exhibit is on display until October 31 and free for the public to visit – so if you happen to be in the neighbourhood, stopping by is a must right?

Schitt’s Creek came to an end after a six-season run last year and was given the send-off it thoroughly deserved with a seven-award strong win at the Emmys, including outstanding comedy series.

The much-loved sitcom followed the story of the Rose family, headed up by parents Johnny (played by Eugene Levy) and Moira (Catherine O’Hara) who suddenly find themselves with nothing after going bankrupt.

Their only remaining asset is an ugly small town named Schitt’s Creek, where they head to rebuild their lives and move into a run-down motel with their two pampered kids David (Dan Levy) and Alexis (Annie Murphy).

Since the series wrapped, fans have called for a Schitt’s Creek movie to be made, with Annie revealing she’d pay ‘a lot of money’ to be involved in such a film.

So much so, that she’s been hounding her co-star – and onscreen brother – Dan to make it happen.

‘I mean, I’ve been sending Dan $5 a day in the mail as a bribe,’ she joked when speaking with US Weekly.

‘So far, I have not heard back about a movie officially. But, oh, my God, I would be just over the moon if that ever came to pass because I miss everyone so much every day.

‘Just to see Moira again, I would pay a lot of money to do that.’

Oh hear hear, all those in favour of Moira’s return please raise your hand.

Schitt’s Creek is available to stream via Netflix UK.

Harvey Guillén on What We Do in the Shadows Season 3 and Being Brown, Round and Proud