Home » TV and Movies » Seb Franklin back from the dead as he reunites with Nina Lucas in Corrie? 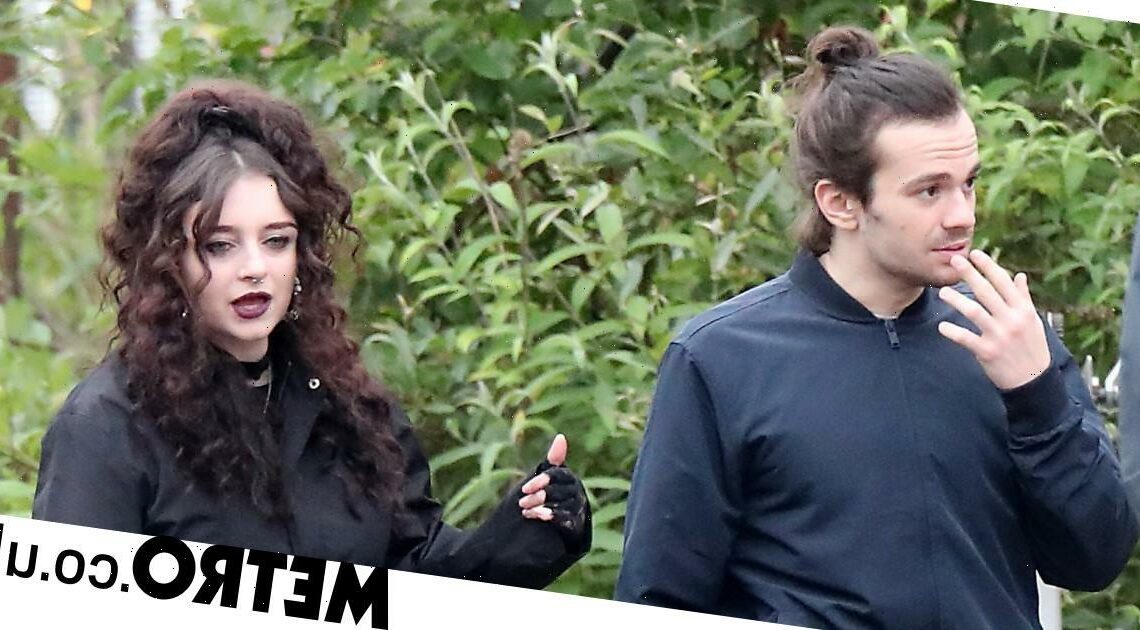 Seb Franklin back from the dead as he reunites with Nina Lucas in Corrie? 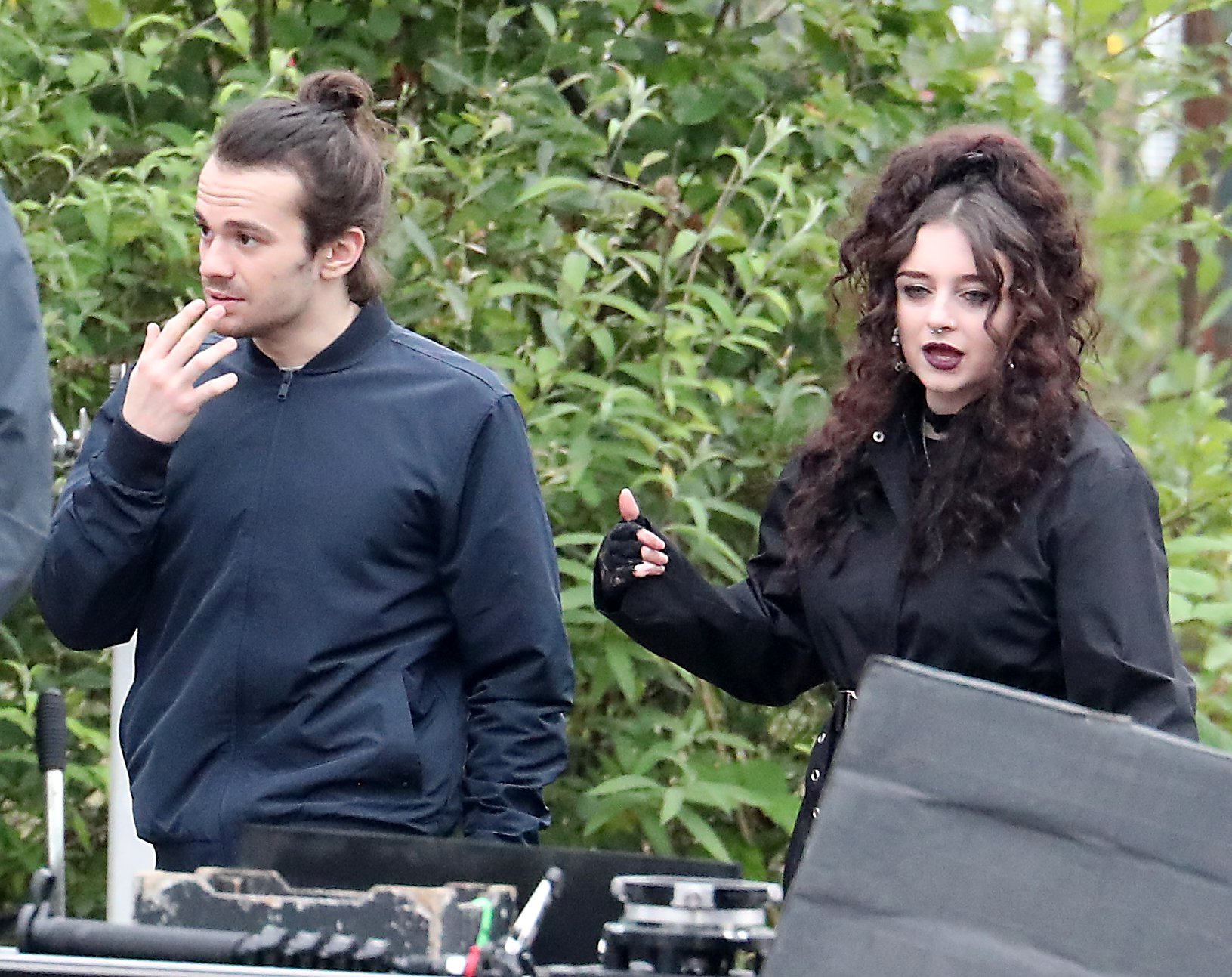 The actor, who made his final appearance to date in the ITV soap earlier this year when Seb was killed off, was spotted filming new scenes alongside co-star Mollie Gallagher, who plays on-screen love interest Nina Lucas.

Security was tight on Monday evening (July 5), as the duo filmed at the very spot where the brutal attack on Nina and Seb took place back in May.

But how can this be? Is Seb back from the dead?

While stranger things have happened in the land of soap, it’s likely that the scenes in question will be flashbacks.

Viewers will know that Nina has struggled to regain her memories from the night in question, so could these new scenes indicate that she will actually remember what happened?

Nina and Seb were attacked in violent scenes, which aired on May 5. The attacked was carried out by Corey Brent (Maximus Evans) and his gang of thugs.

The lovers had previously crossed paths with Corey amid a romantic stroll by the canal.

Corey hurled abuse at Nina and branded her a ‘freak.’ Kelly Neelan (Millie Gibson) soon joined in, and proceeded to smack her across the face.

Nina, horrified, advised both Kelly and Summer to go home, before she made tracks with Seb.

Corey, however, was not finished causing mayhem, and encouraged his gang to chase after them.

Nina and Seb tried to remain calm as darkness fell, but they were soon tackled to the floor, and subjected to a brutal assault.

Seb remained conscious long enough to call for an ambulance. Nina subsequently recovered in hospital. Seb, however, did not.

‘His brain is no longer sending messages to his body. We were increasing the amount of organ support for Seb, but I’m afraid it wasn’t working.

‘His body has shut down. There is nothing more we can do, and his heart has stopped.’