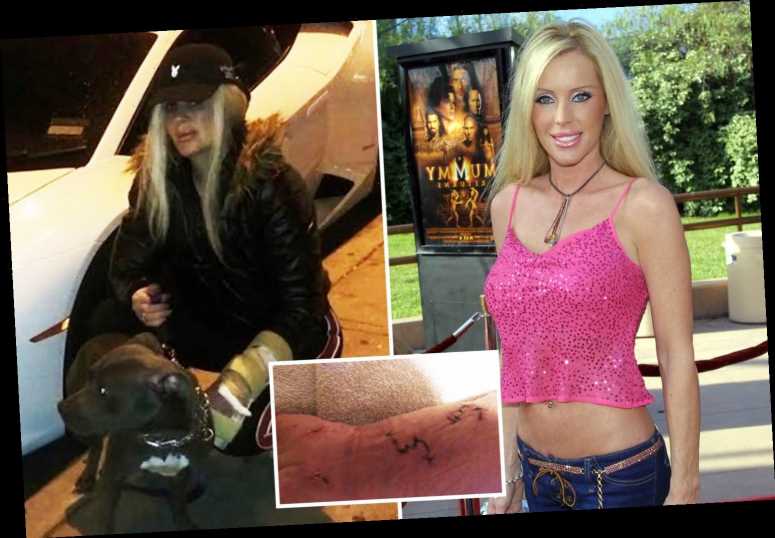 The Sun has obtained exclusive photos of the gruesome injury after Heather, 52, underwent emergency surgery on her arm following the incident. 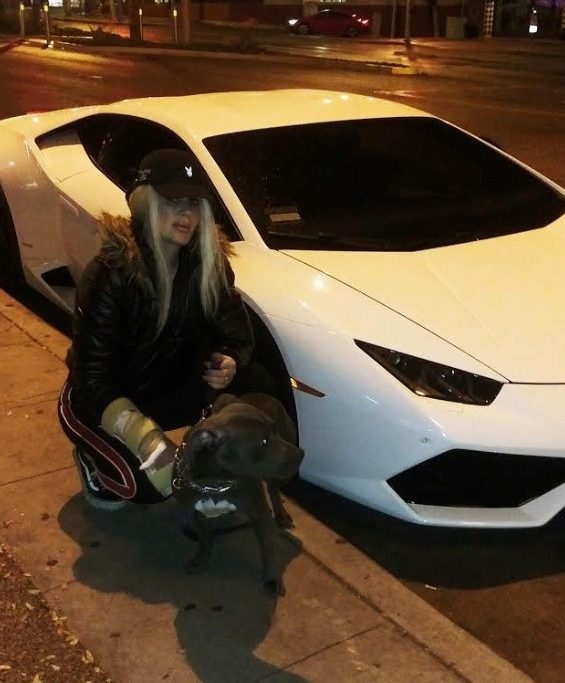 In the graphic photos, multiple bite marks could be seen on Heather’s swollen forearm.

Pins and stitches could also be seen in her arm.

Heather’s fiance, Mark Nason, told The Sun that she was petting her 7-month-old pit bull on February 14 in her West Hollywood home when her 8-year-old dog of the same breed growled.

That’s when the puppy attacked, with Heather’s hand caught in the middle. 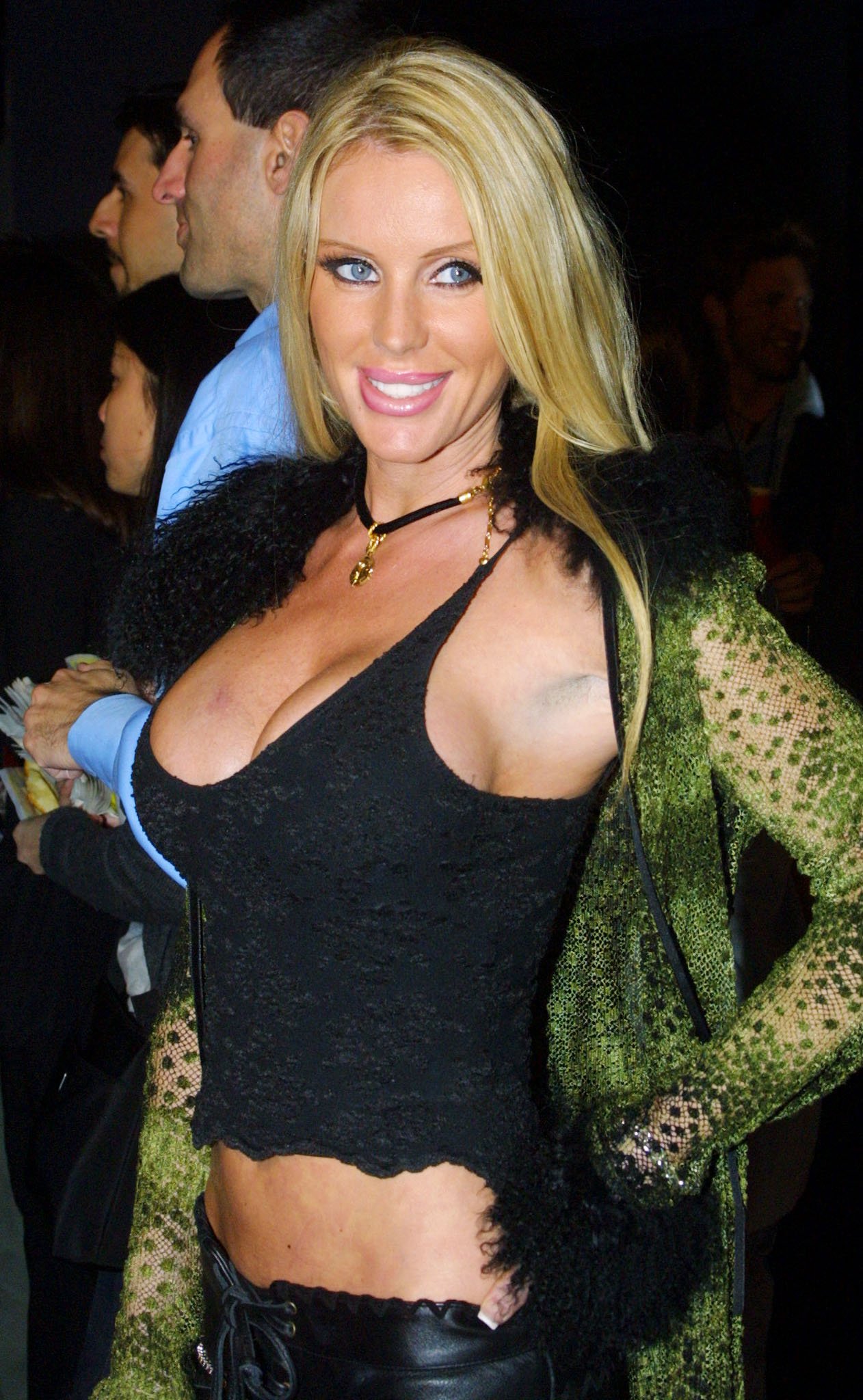 Mark said: “It happened so fast. Her bones were crushed and her tendons were severed. The puppy destroyed Heather’s arm and hand.”

Heather underwent emergency surgery and was hospitalized for eight days.

Mark explained how recovery could take up to a year. 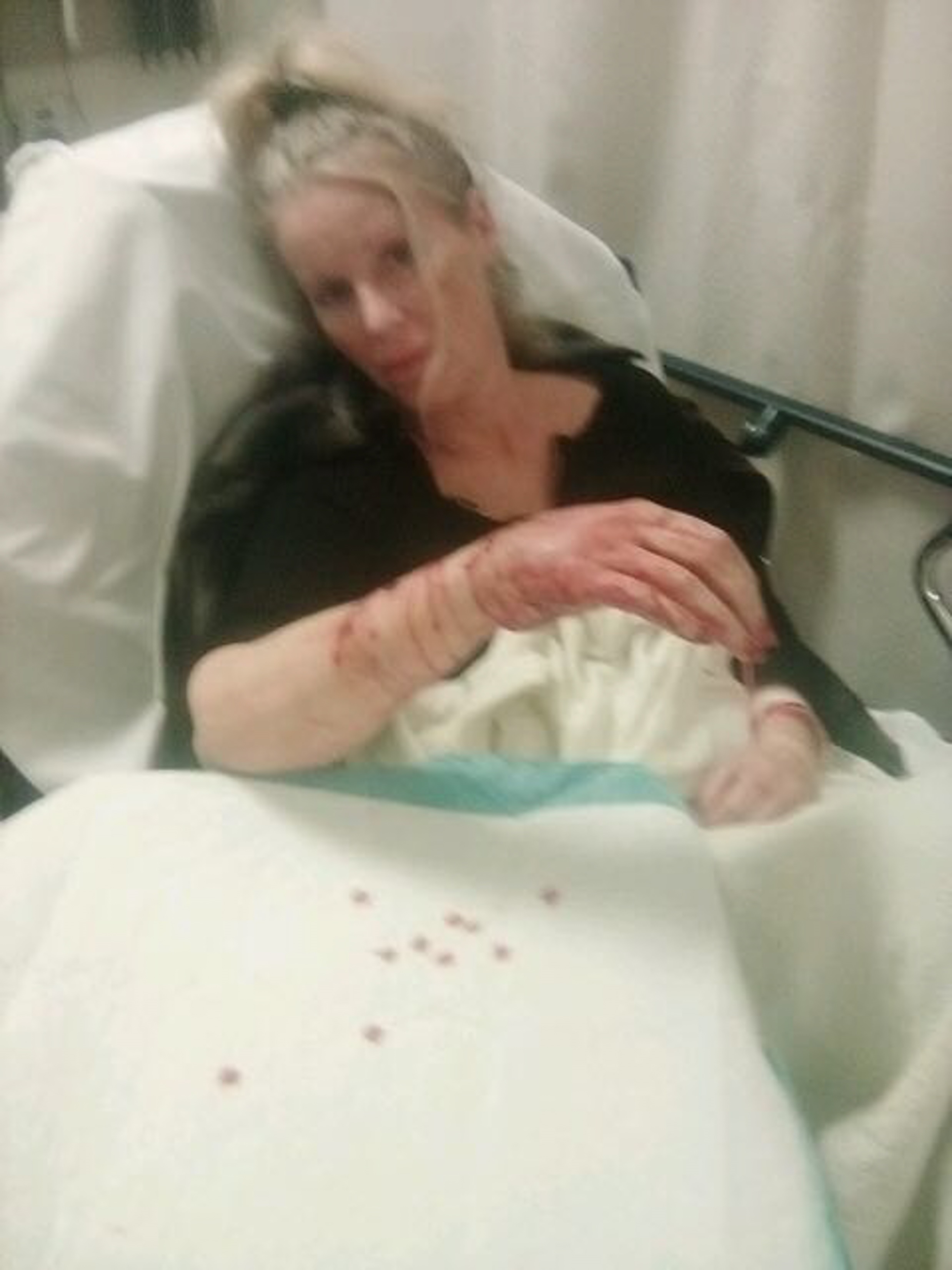 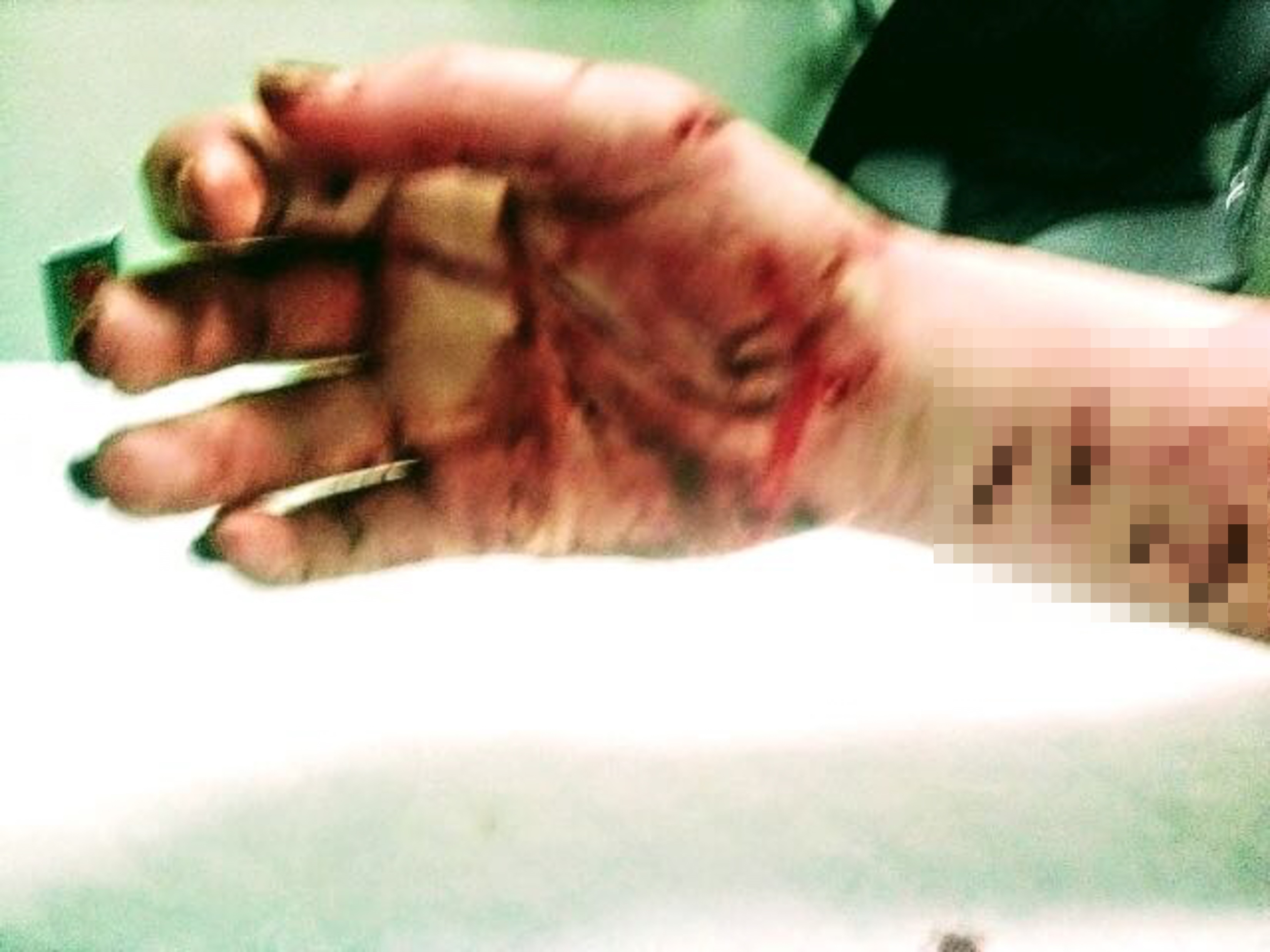 In a video taken weeks after the incident, Heather could be seen walking the exact pit bull that attacked her.

Heather said in the video: “I’m okay considering what I’ve gone through. I still have my fingers and I can move my arm and everything.”

She said of her pup: “This is my baby! She’s a sweetheart.”

She then kneeled down and petted the pooch as she asked for a kiss. 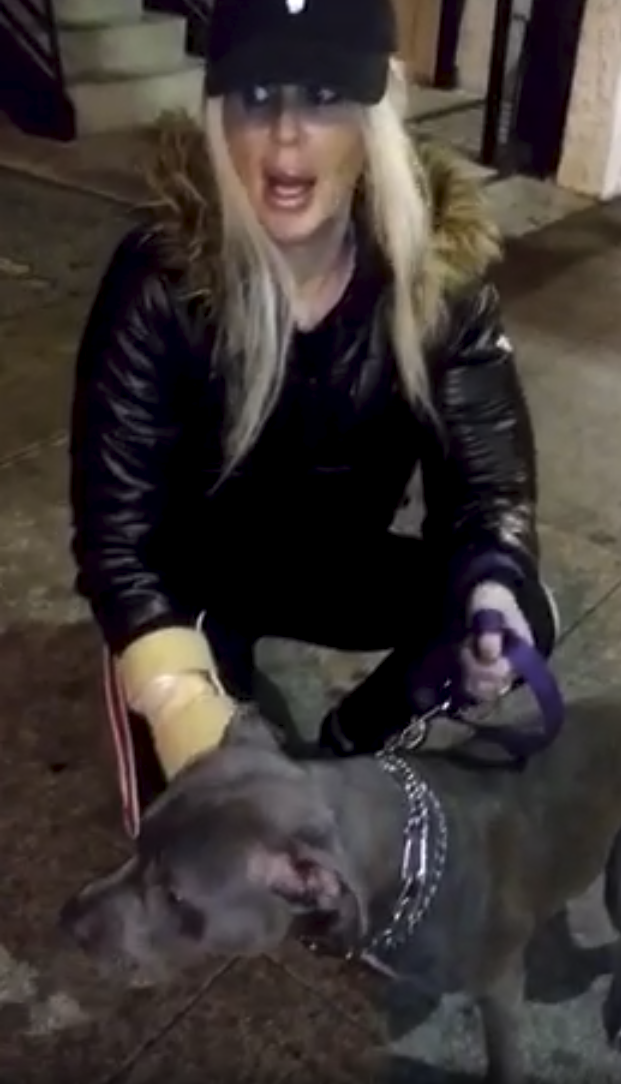 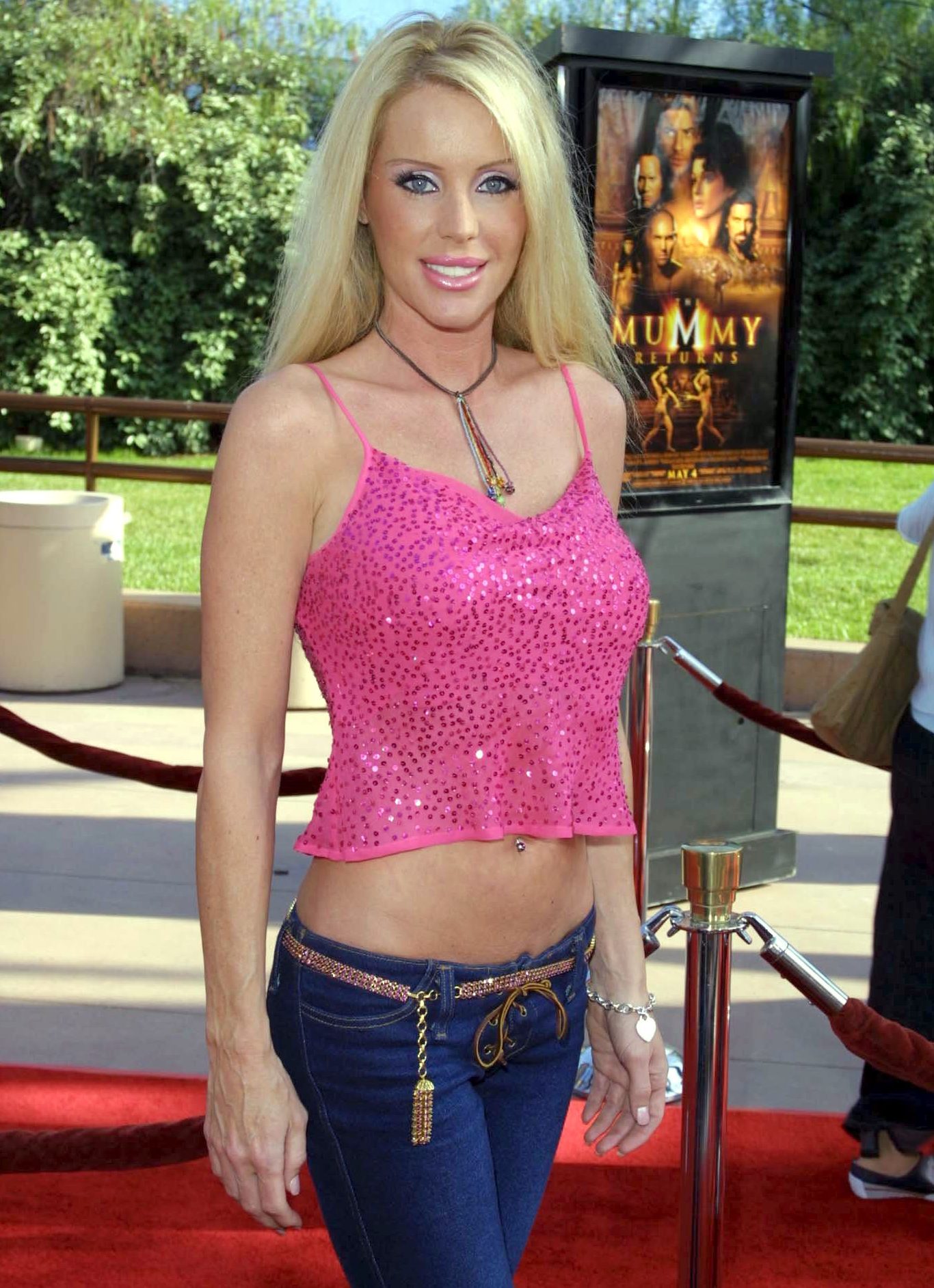 Despite the attack, Heather explained she’s trying to find a "really good home" for the dog.

She had guest roles in NYPD Blue, Charlie’s Angels and Married with Children.

From Glacier Climbing to Ice Hotels, These Are the 10 Best Arctic Adventure Vacations