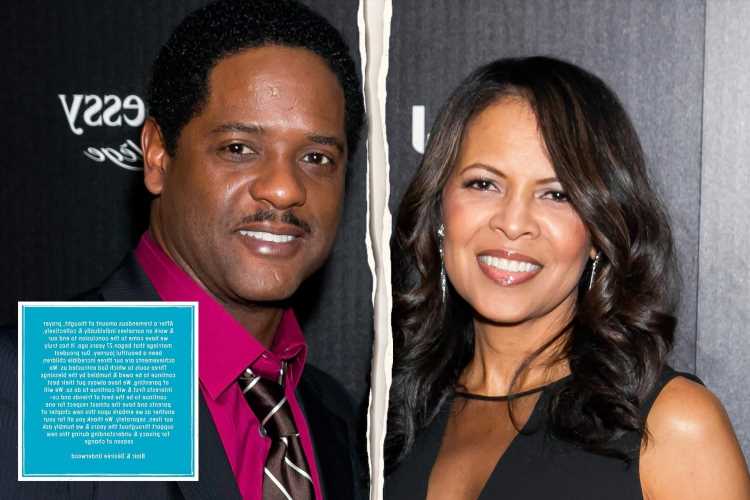 Sex and The City star Blair Underwood and his wife, Desiree DaCosta, announced they are "ending their marriage" after 27 years together. 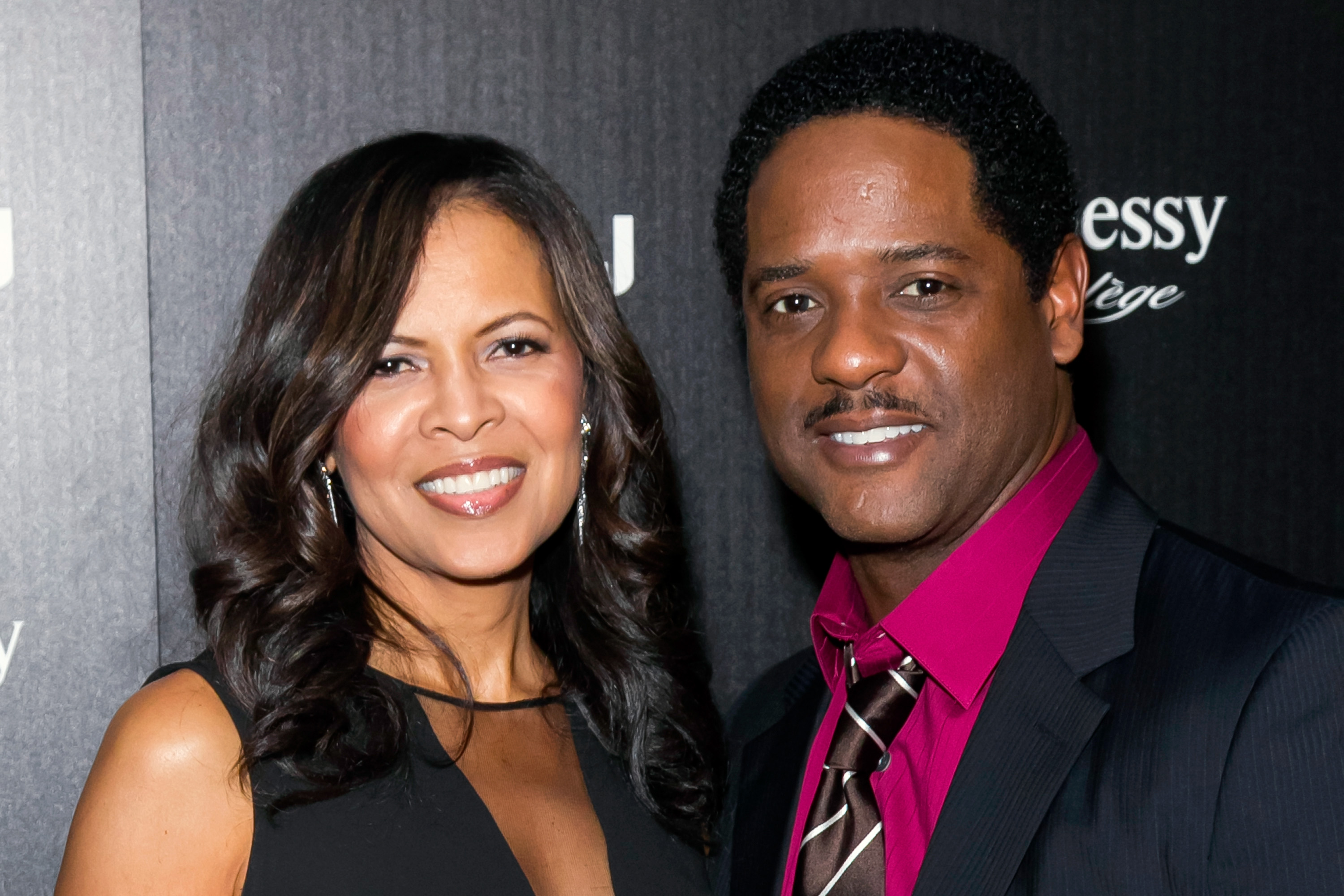 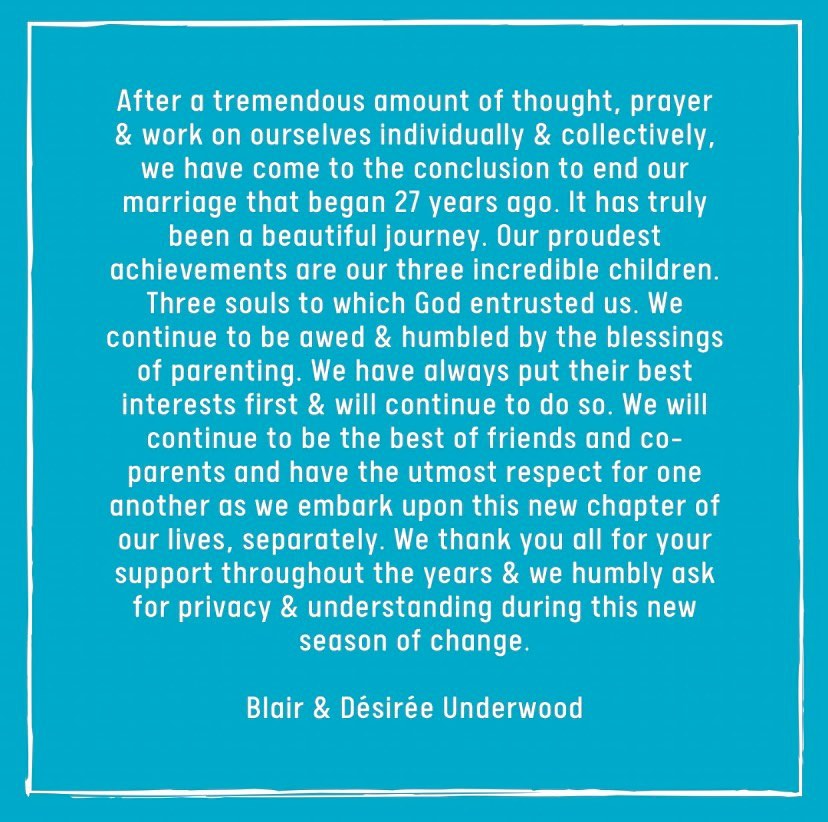 In joint statements shared on Sunday, the now-former couple announced they were going their separate ways and made sure to disable the comment section on their social media posts.

The lengthy statement read: "After a tremendous amount of thought, prayer, and work on ourselves individually and collectively, we have come to the conclusion to end our marriage that began 27 years ago.

"It has truly been a beautiful journey. Our proudest achievements are our three incredible children. 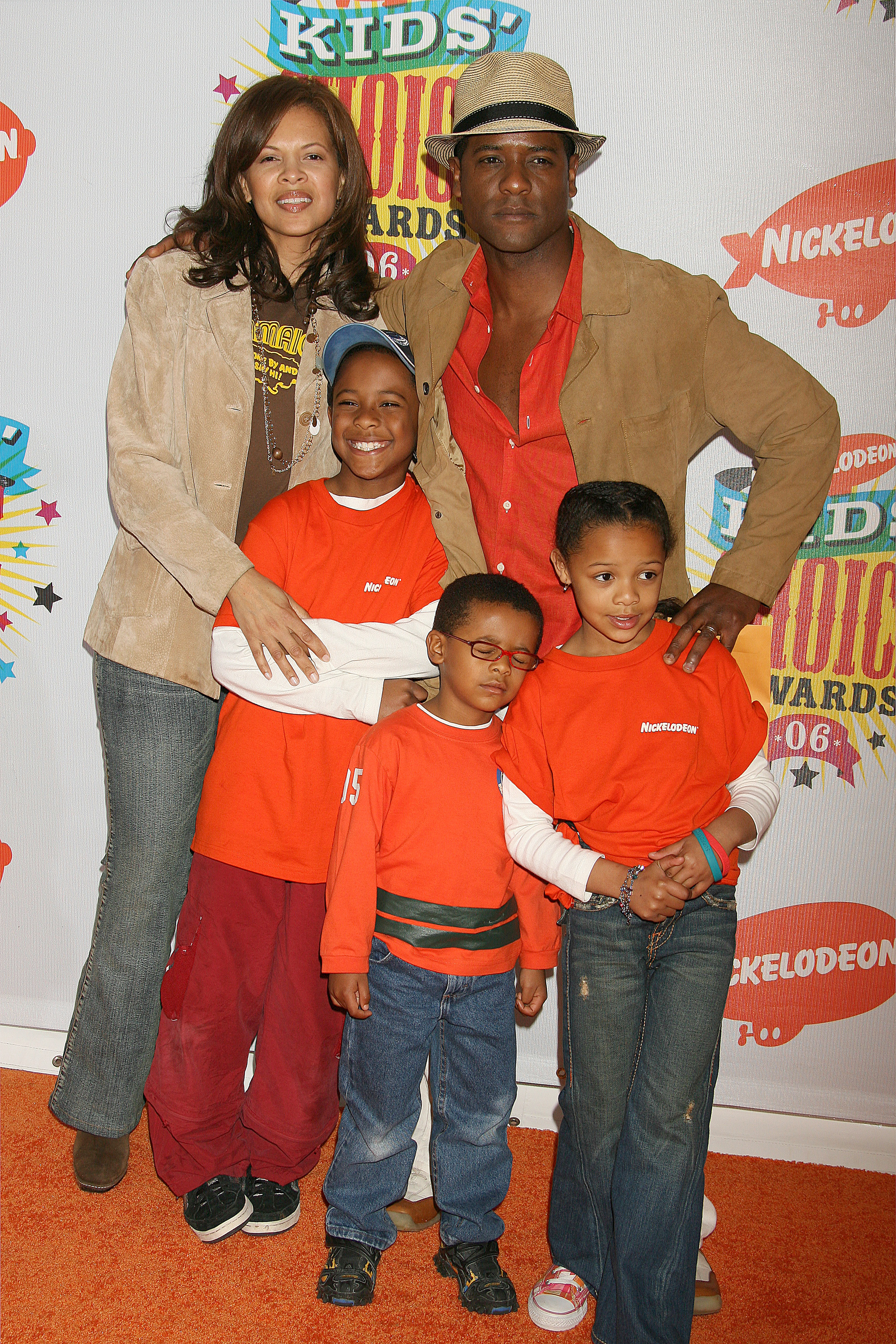 "We continue to be awed and humbled by the blessings of parenting. We have always put their interests first and will continue to do so.

"We will continue to be the best friends and co-parents and have the utmost respect for one another as we embark upon this new chapter of our lives, separately.

"We thank you for all of your support throughout the years and we humbly ask for privacy and understand during this new season of change." 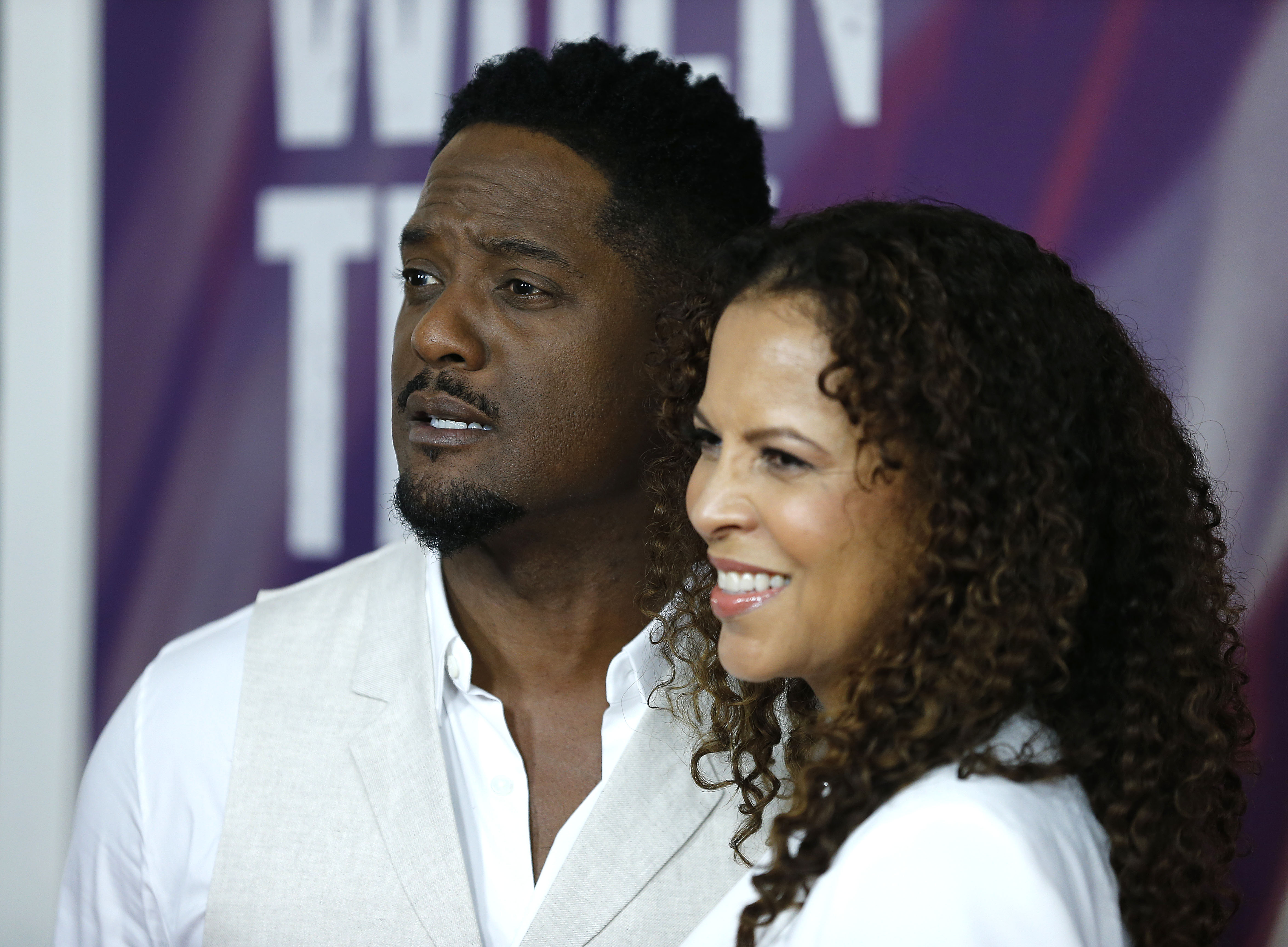 The Sex and the City actor previously talked to Oprah.com about his relationship with his wife and said that he learned what love was from his own parents, who were married for almost 50 years.

He told the outlet: "I took this role to heart when I was young and feeling my way around my relationship with my wife-to-be, Desiree.

"I wanted to be her rock, her protector. If she had a problem, I wanted to solve it. I thought that's what was expected of me." 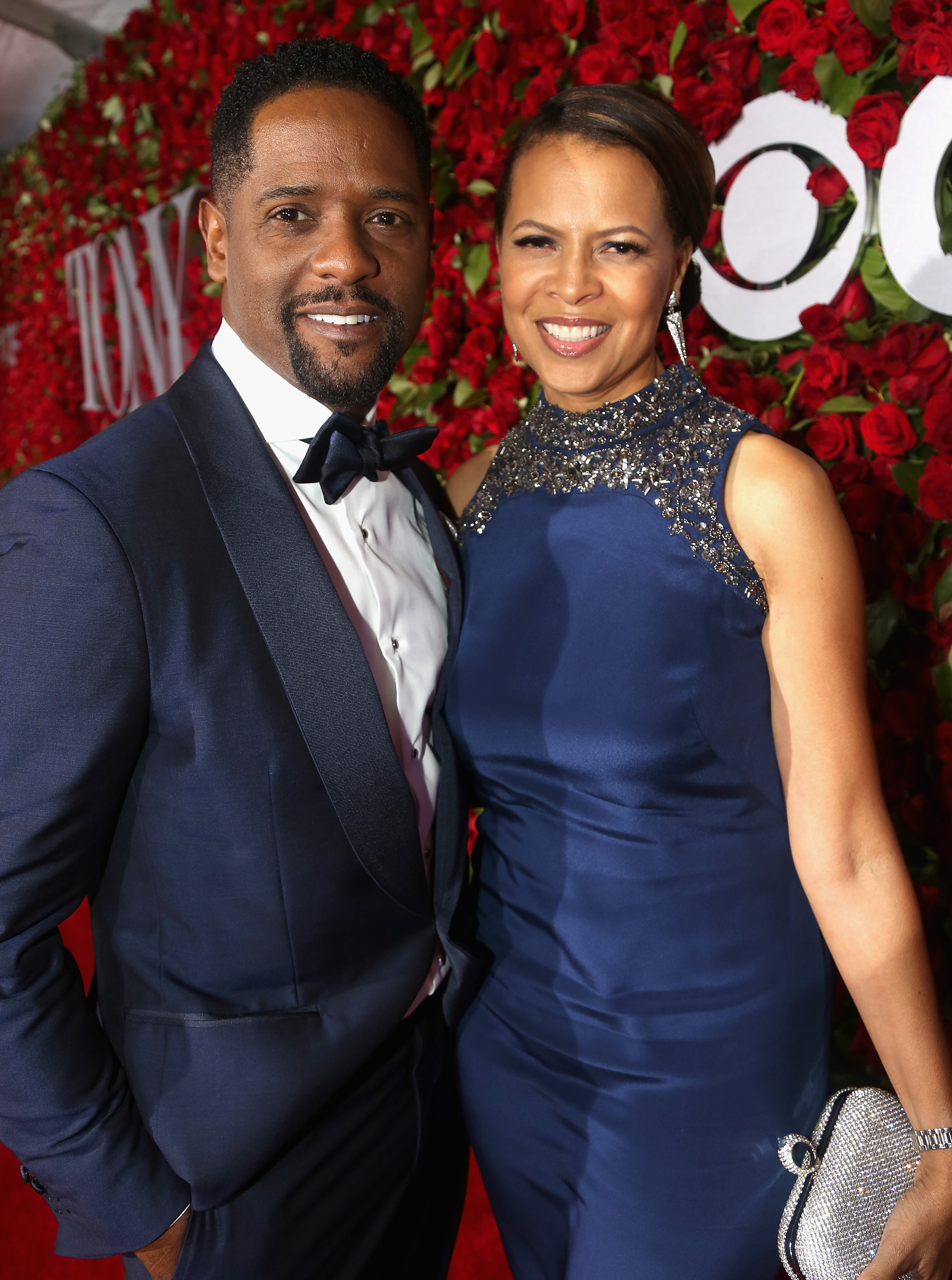 However, during a conversation where his wife was ranting about an issue, she told him she didn't need him to fix anything.

He added: "That night, I understood that it meant I needed to hear her when she spoke to me.

"Trying to come up with ways to solve her problems gave me a false sense of control, and when I offered up unsolicited advice, I was disrespecting a strong woman who knew how to handle her own life.

"I was relieved as well; she didn't expect me to always have an answer for her. She wasn't coming to me for a repair. She just needed a shoulder to cry on.

"From then on, my relationship with my wife, with my mother, female friends, sisters, has opened up. They have become more honest, and we've gotten to know one another better.

"I'm no longer afraid to not know. But if they ask for my advice? Then I give it to them." 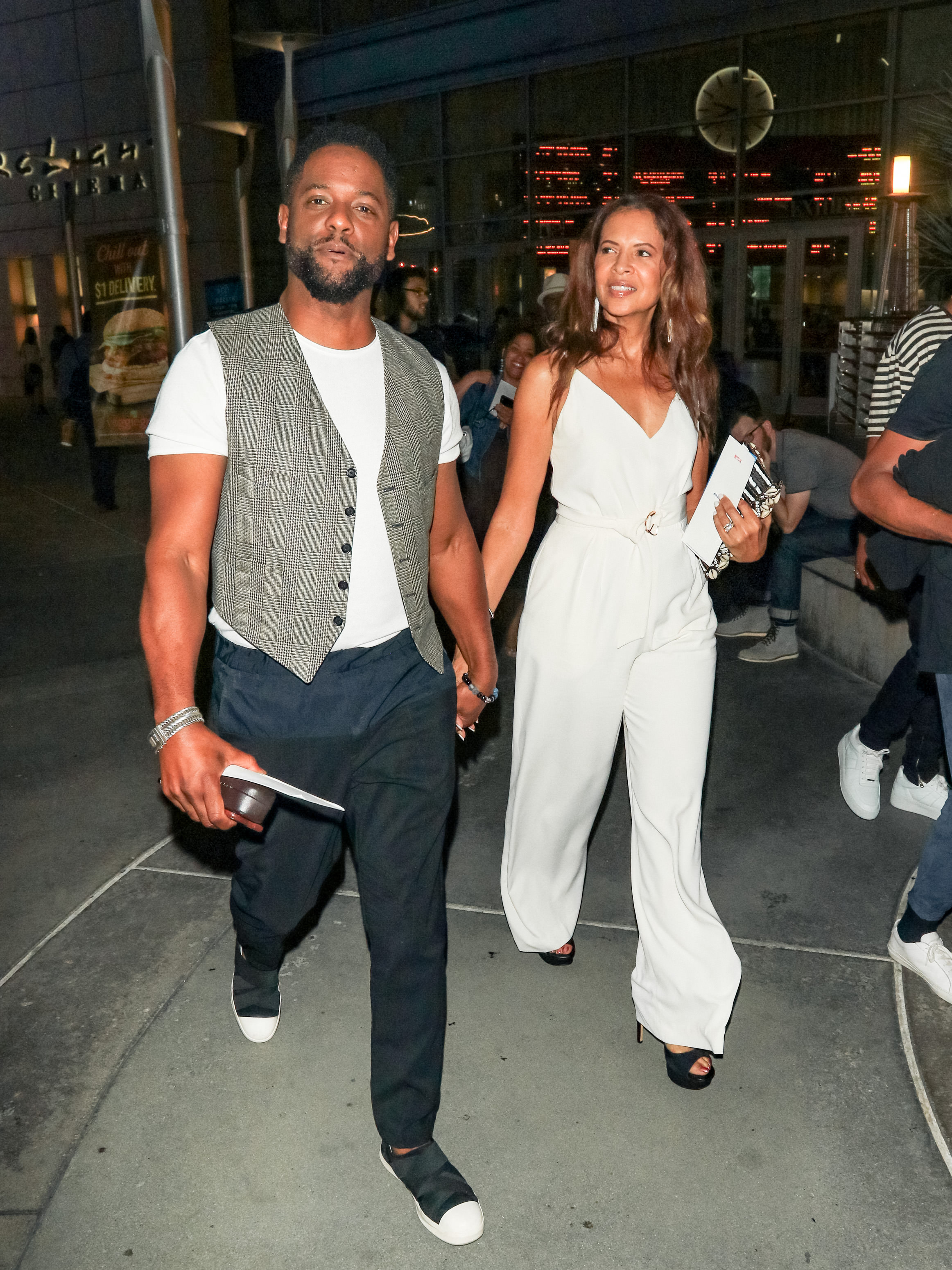