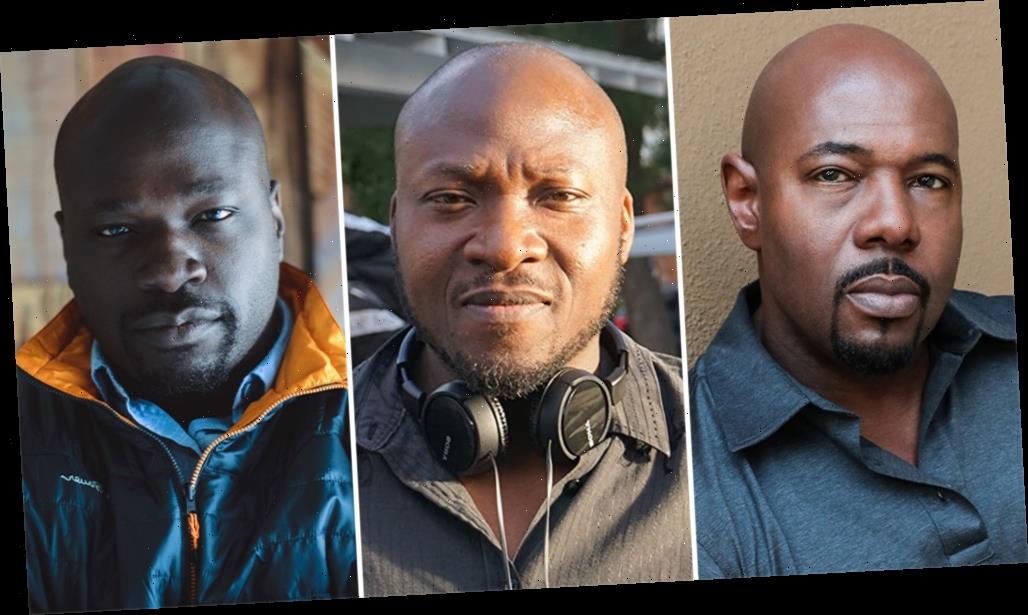 Showtime has given a series order to hourlong drama Shaka: King of the Zulu Nation, executive produced and directed by Antoine Fuqua (Training Day). The series, an epic drama centered around one man’s personal journey from stigmatized childhood to warrior king, hails from writers Olu Odebunmi and Tolu Awosika (The Terminal List), Ben Silverman and Howard T. Owens’ Propagate, Fuqua Films and CBS Studios, the studio behind Showtime’s biggest series, Your Honor.

Written by Odebunmi and Awosika, rooted in actual events, Shaka: King of the Zulu Nation tells the story of the Zulu Empire chief Shaka and his unlikely rise to power, uniting multiple tribes across vast stretches of Africa in the early 19th century to transform his power into legend, on par with history’s most seminal figures. In ferocious battles that test the body and soul, in alliances that test the bonds of love and friendship, a complex sociological system plays out that renders the human cost front and center, for the victors as well as the vanquished, all in an effort to carve out a semblance of identity, fulfillment and ultimately, survival.

“Olu and Tolu have written such an exciting and emotional origin story of an African warrior hero,” said Gary Levine, President of Entertainment, Showtime Networks, “and Antoine’s passion for this project, coupled with his formidable talent, promises an epic series unlike any other on television.”

“This project offers a gateway to our past that is so critical to our global history and yet so often marginalized,” said Fuqua. “Through Shaka: King of the Zulu Nation, we hope to bring this saga to life, all the tears, sweat and blood, all the joy and sorrow, all the intimacy and intensity and humanity. In short, we’re going to rock the world with this one.”

This has been a passion project for Fuqua and one that has been years in the making.

“I want to make a movie about an African king or an African warrior,” he said in a 2016 Deadline interview. “Did you know we had our own Alexander? I don’t remember seeing an epic movie made about Shaka Zulu. Yet. Or one about Hannibal. Yet.”

This marks Silverman’s return to Showtime where, through his first company Reveille, he executive produced The Tudors.