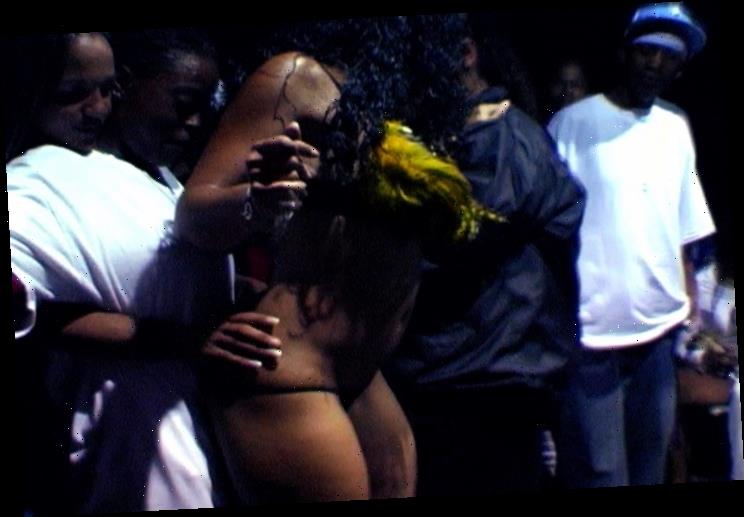 First stop Pornhub, next stop Criterion Channel. The Canadian pornography website will release Leilah Weinraub’s art film “Shakedown,” a narrative non-fiction film about a string of pop-up lesbian strip clubs in Los Angeles in the early 2000s. The film has been looking for a home for many years, and has only screened a handful of times, including the 2017 Whitney Biennial, the 68th Berlin International Film Festival, Tate Modern, and MoMA PS1. “Shakedown” was created from over 400 hours of footage that Weinraub has collected over the past 15 years, incorporating live tapes from the strip club, backstage videos, archival material, flyers, and interviews.

Per the official synopsis: “Capturing the early-aughts underground Los Angeles Black lesbian owned and operated strip club from which the film gets its name, ‘Shakedown’ chronicles the personal and professional relationships of the club’s female performers, the Shakedown Angels. Weinraub maps out an all cash economy run by Black Women rarely seen on screen. She follows the party’s dancers and organizers, among them: Ronnie-Ron, Shakedown Productions’ creator and emcee; Mahogany, the legendary mother of the scene; Egypt, Shakedown’s star dancer; and Jazmine, the Queen of Shakedown. Weinraub herself emerges as a participant, rejecting the pose of “neutral onlooker” in favor of the intimate gaze of a collaborator and confidante.”

Checkout some stills from the film below. 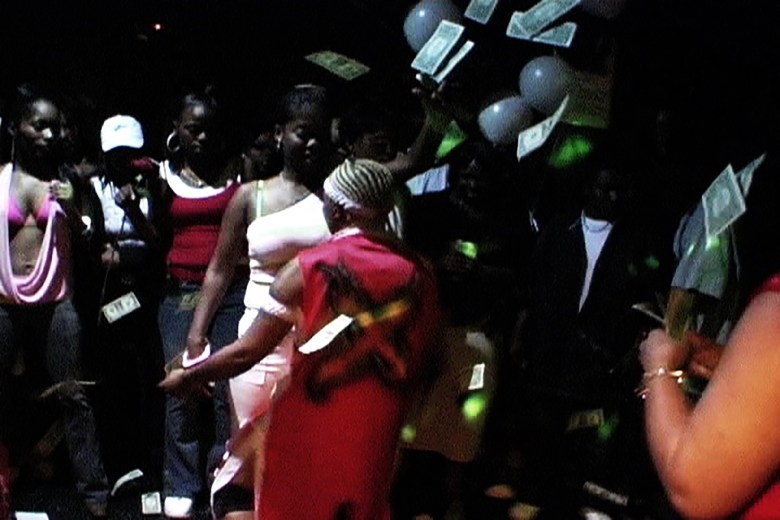 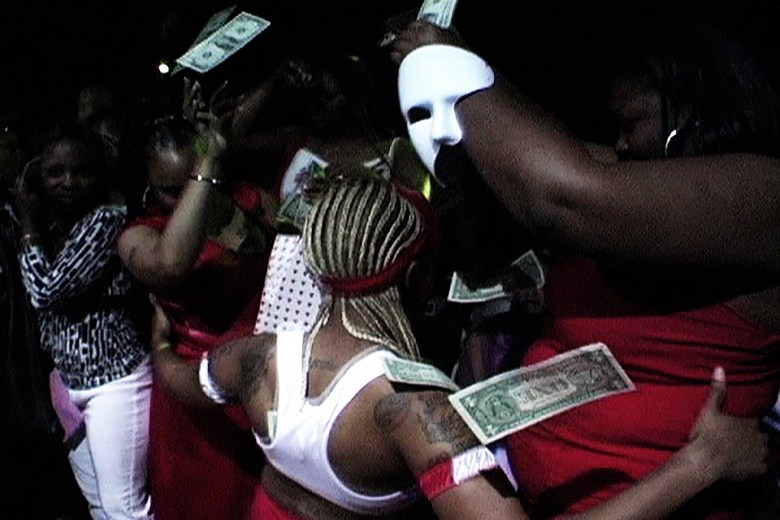 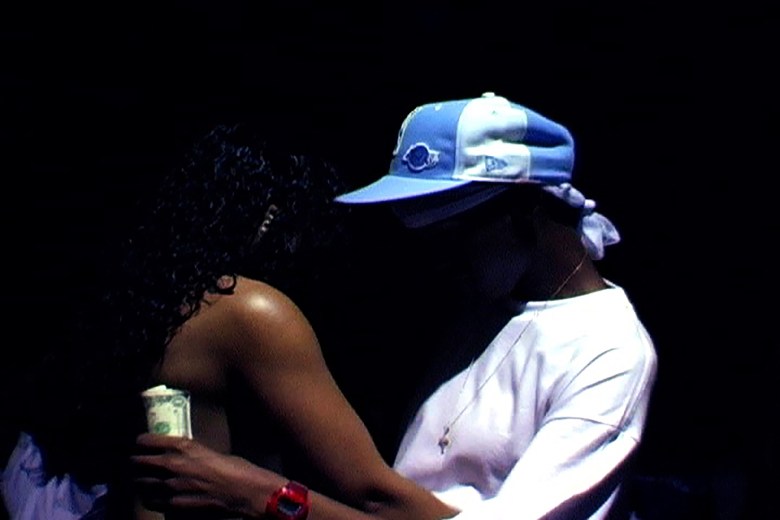