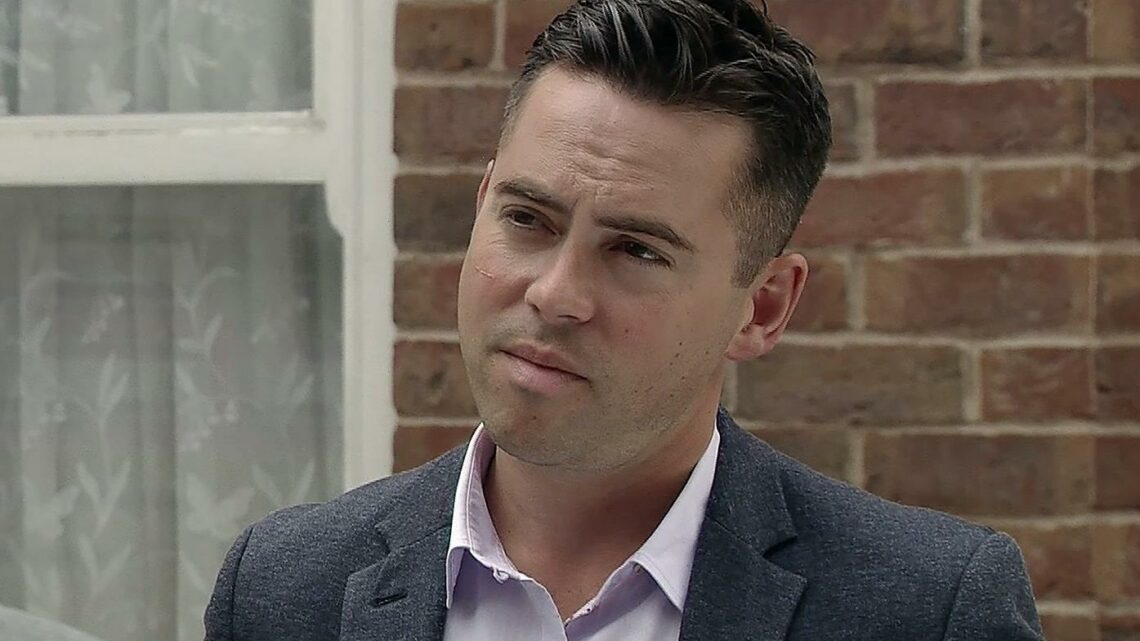 FORMER Coronation Street star Bruno Langley has revealed he’s launching a pop career after being replaced as Todd on the soap.

The shamed star – who was axed after being convicted of two sex assault charges – has announced he's now working as a music artist after taking a different direction. 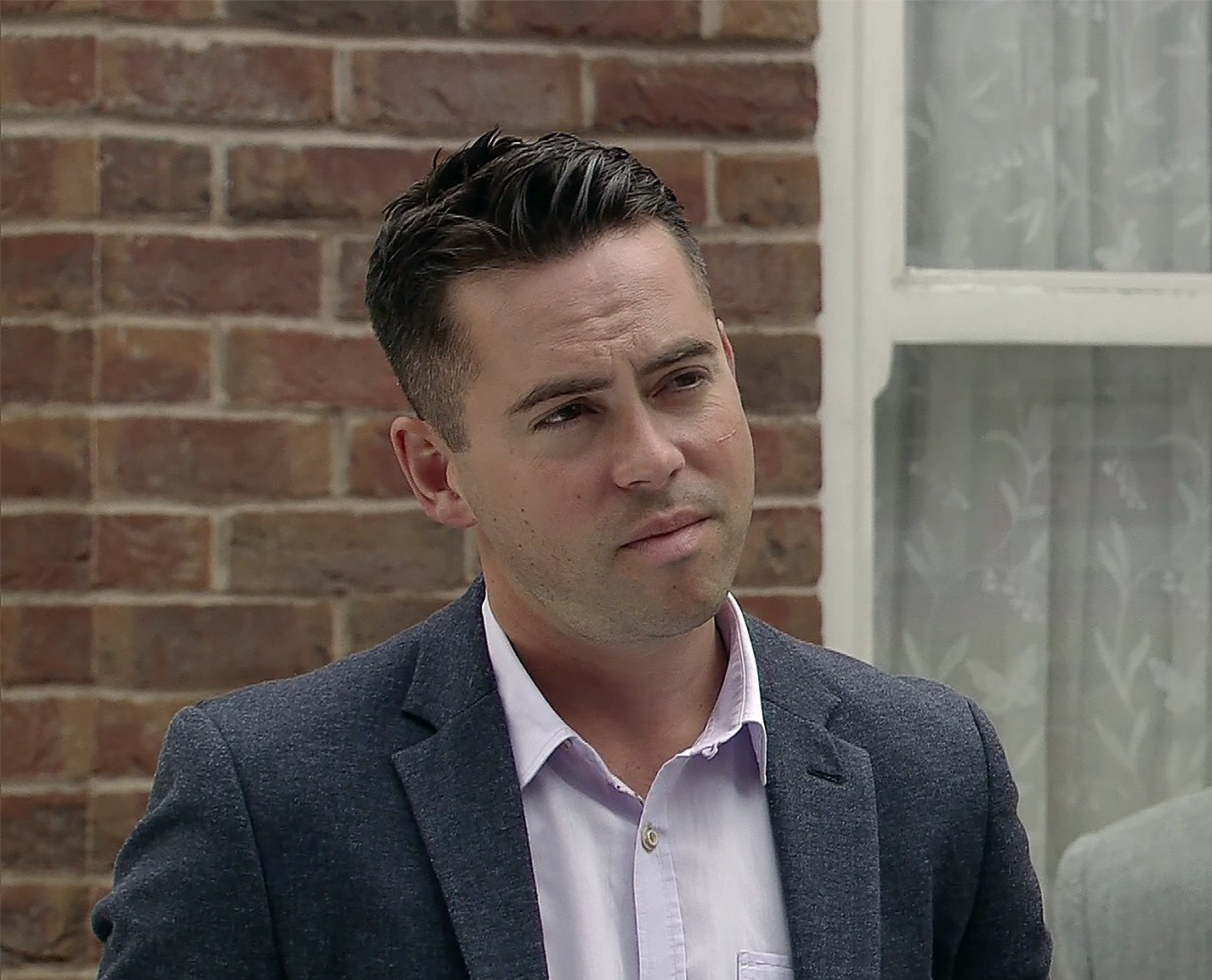 The ex-actor, 38, has stayed largely out of the limelight since he was axed from Corrie in October 2017 for groping two women.

But this week he told fans he's got a new single out called Collide.

He has an Instagram page dedicated to his music, which has racked up 38,000 followers.

Bruno wrote: "Thank you for all your lovely messages regarding my music I love you all and I hope you are doing well x. 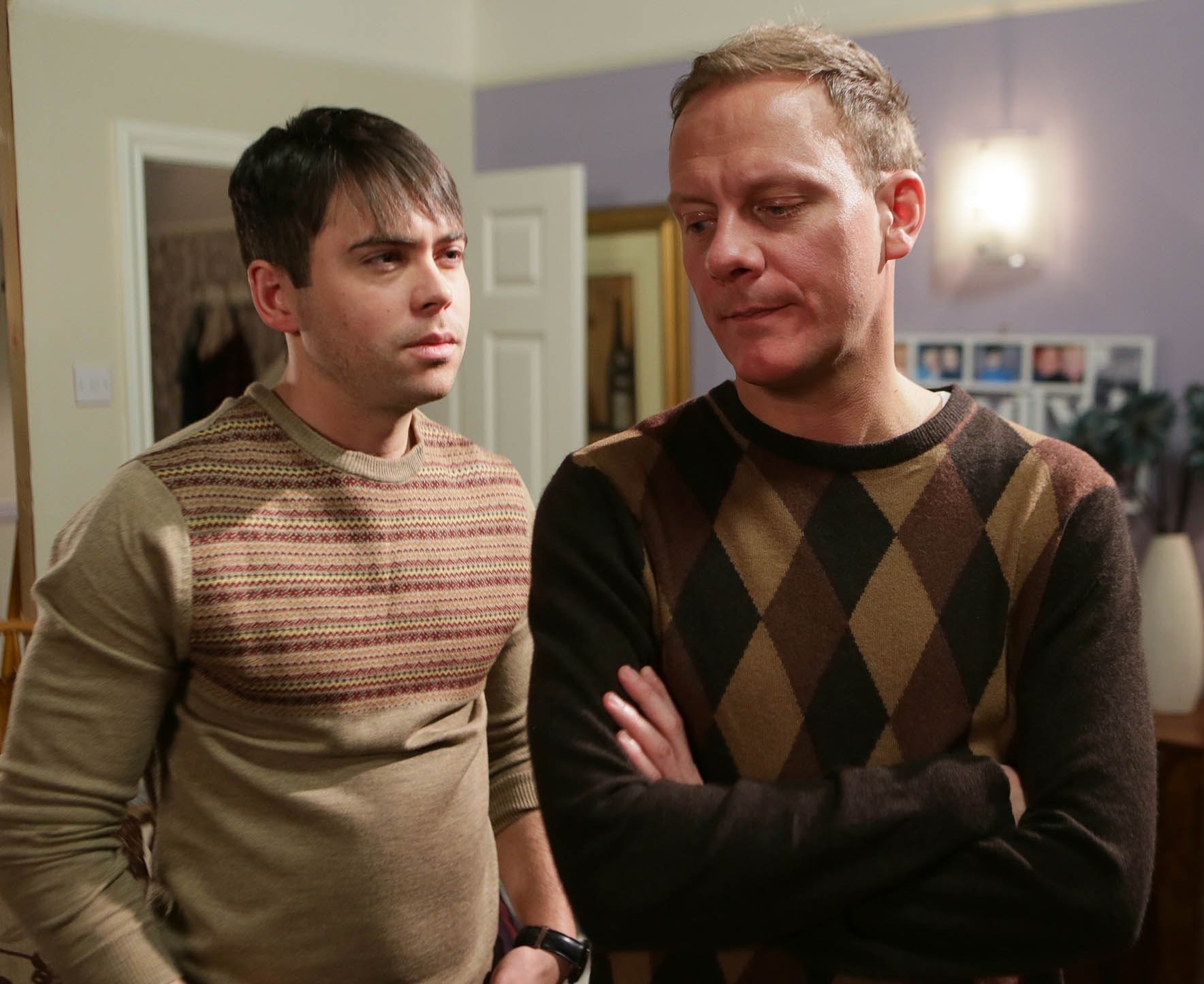 "I am working on some new music I hope to share with you very soon."

After joining Coronation Street in 2001, Bruno became a fan favourite as Todd Grimshaw.

But it all came crashing down in November 2017 when he was dismissed from the soap after being accused of sexually assaulting two women in a nightclub.

He was also accused of "pursuing" a 15-year-old girl.

Although he was cleared of any wrongdoing over the alleged "sexting" to the teenager, he pleaded guilty to two charges of sexual assault against the two clubgoers.

He was ordered to pay a £500 fine and a carry out 12-month community order.

Langley, 37, released a statement where he apologised for his "disgraceful behaviour".

He went on to say: "I have absolutely no memory of what happened because of excessive alcohol consumption and it was for this reason that I behaved completely out of character.

"However, I take full responsibility for my actions that night."

He has since been replaced in the soap by actor Gareth Pierce.

Bruno avoided jail after he drunkenly grabbed the women by the crotch on a night out.

He got a 12-month community order forcing him to wear an electronic tag and was put on the sex offenders’ register for five years.

Posting about his sister's new music on his artist page, Bruno added: "I have 5 wonderful, beautiful and talented sisters.

"Rosie my younger sister released this cinematic pop version of It Ain’t Me Babe and it is so lovely and cool.

"I’m eternally proud of you sis love you always."