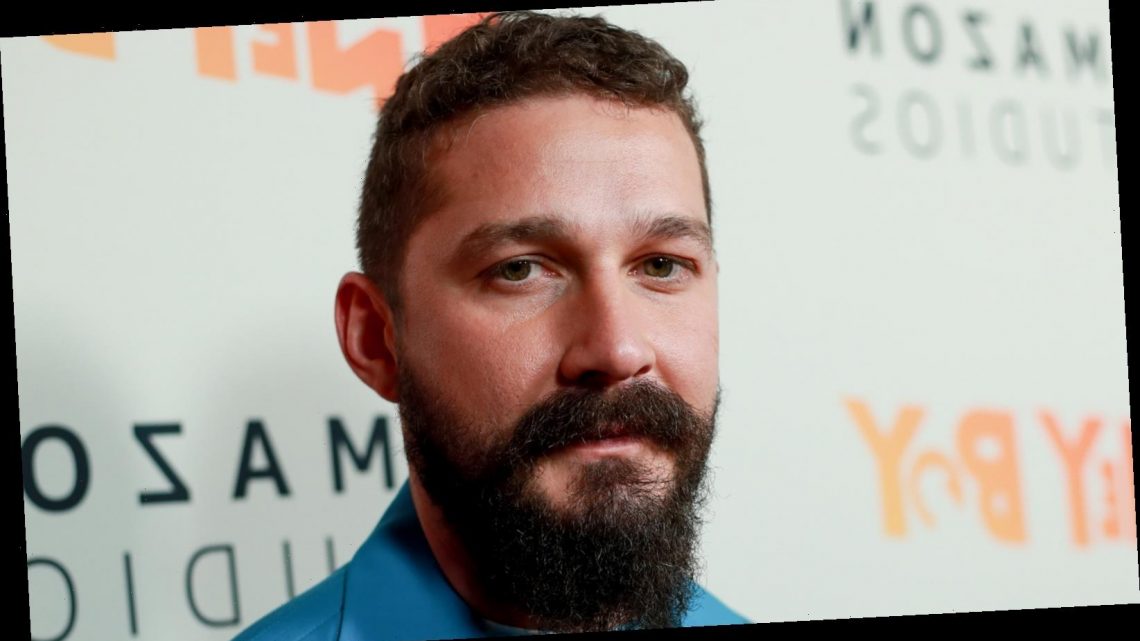 It seems like Shia LaBeouf may be backtracking following FKA Twigs’ abuse allegations against him. The artist filed a lawsuit against the Holes star in December 2020 claiming he inflicted “sexual battery, assault and infliction of emotional distress” throughout their relationship, per The New York Times. The singer revealed shocking details about their time together after meeting on the set of LaBeouf’s film Honey Boy, including LaBeouf’s alleged daily quota for intimacy, and claimed he “knowingly gave” her a sexual transmitted infection.

“I’m not in any position to tell anyone how my behavior made them feel,” LaBeouf said of the allegations in an email to The New York Times. “I have no excuses for my alcoholism or aggression, only rationalizations. I have been abusive to myself and everyone around me for years. I have a history of hurting the people closest to me. I’m ashamed of that history and am sorry to those I hurt. There is nothing else I can really say.”

When presented with the lawsuit, LaBeouf told the outlet “many of these allegations are not true,” however he thinks the people he’s affected should have “the opportunity to air their statements publicly and accept accountability for those things I have done,” adding, “I will forever be sorry to the people that I may have harmed along the way.”

Despite LaBeouf’s statement, his official response to the lawsuit sounds very different than his previously sympathetic tone. Keep scrolling to see what LaBeouf said.

Shia LaBeouf may have previously acknowledged the error in his alleged ways following FKA Twigs’ lawsuit, but in his formal February 2020 response, he didn’t seem to take much accountability. His legal team writes he “denies, generally and specifically, each and every allegation contained in [Twigs]’ Complaint, denies that [Twigs] has sustained any injury or loss by reason of any act or omission on the part of [LaBeouf], and denies that [Twigs] is entitled to any relief or damages whatsoever,” according to the document obtained by People.

Additionally, LaBeouf’s lawyers aggressively refuted Twigs’ claim that he inflicted injuries onto the musician, so much so they asked the judge to dismiss her sexual battery allegations since “none of the acts alleged were based on sex and/or the conduct was not sexual.” Furthermore, LaBeouf asked the court to rule in his favor and requested that Twigs pay for his legal fees and “further relief as the Court may deem just and proper.”

LaBeouf’s response follows his decision to take a break from acting and receive inpatient treatment “so that he can get the help he needs,” a source told People. However, retreating won’t provide Twigs with justice. “What I went through with Shia was the worst thing I’ve ever been through in the whole of my life,” she told The New York Times. “I don’t think people would ever think that it would happen to me. But I think that’s the thing. It can happen to anybody.”

If you or someone you know has been the victim of sexual assault, you can call the National Sexual Assault Hotline at 1-800-656-HOPE (4673) or visit RAINN.org for additional resources.

Cuttlefish pass the 'marshmallow test' in US experiments
03/03/2021 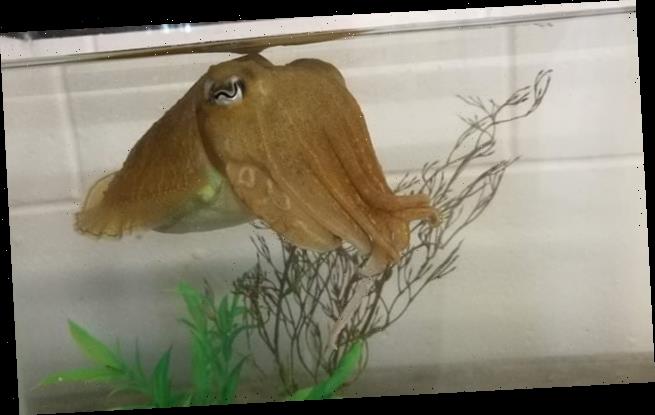 03/03/2021
Cuttlefish pass the 'marshmallow test' in US experiments