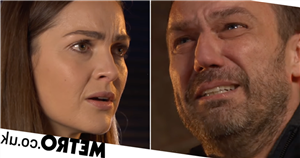 Sienna destroyed in Hollyoaks as Warren confesses to Brody's murder? 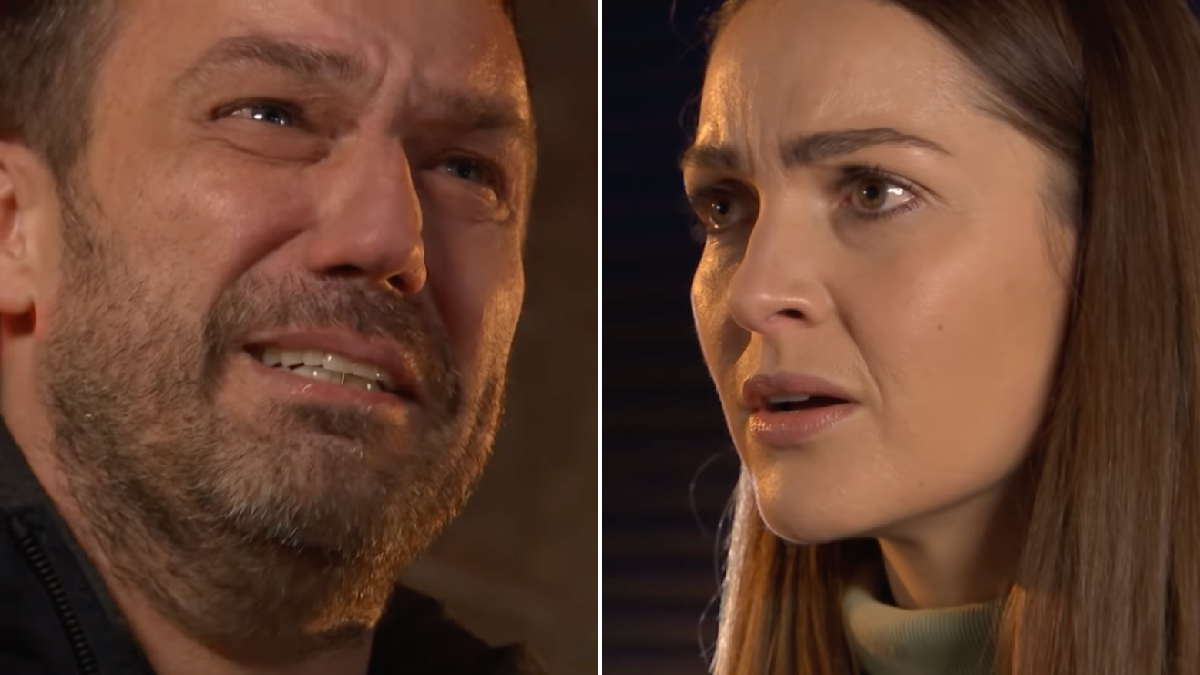 Sienna Blake (Anna Passey) could be in store for the mother of all shocks in Hollyoaks, as Warren Fox (Jamie Lomas) makes a devastating confession.

Warren, as fans are aware, has been trying to turn over a new leaf following his stint in prison.

The hard-man has pledged to change his ways, and he’s certainly made a good effort, but his progress is set to come crashing down in upcoming scenes.

He’s left for dead in a devastating accident.

News of the incident subsequently makes its way to Honour Chen-Williams (Vera Chok), who takes it upon herself to investigate, and she soon finds out that her file on Warren is missing.

Believing Sienna to have been involved in what happened, the gangster does all he can to track her down. He fails at first, but soon enough, he finds her, and wastes little time in demanding answers.

While doing so, he makes a huge confession!

The Channel 4 soap’s New Year trailer certainly suggested that this would be the case! The question is: just how will Sienna take the news?

Brody’s demise left her beyond devastated, so Warren’s confession could prove to destroy the effort she’s made to move forward.

Will Sienna resort to drastic measures and take revenge on her former lover for killing the love of her life?

Warren had better watch out, that’s for sure!