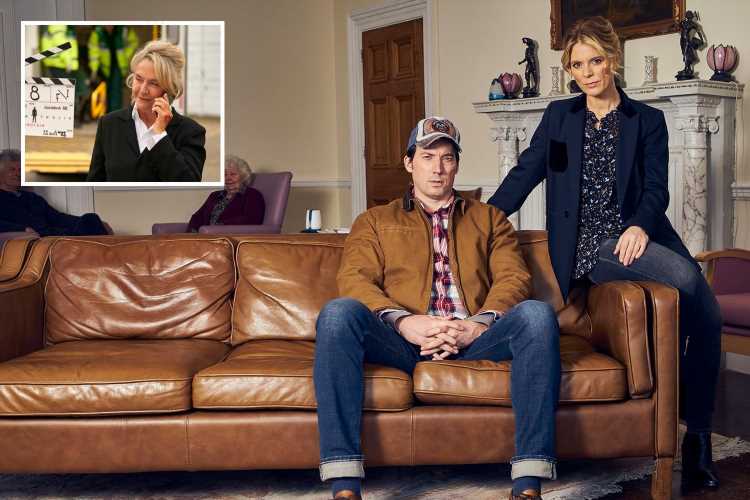 SILENT Witness fans have branded the latest series a 'car crash' – but hope Amanda Burton's highly anticipated return can save the day.

The BBC crime drama wrapped up its 24th season on Tuesday night after a run of ten episodes. 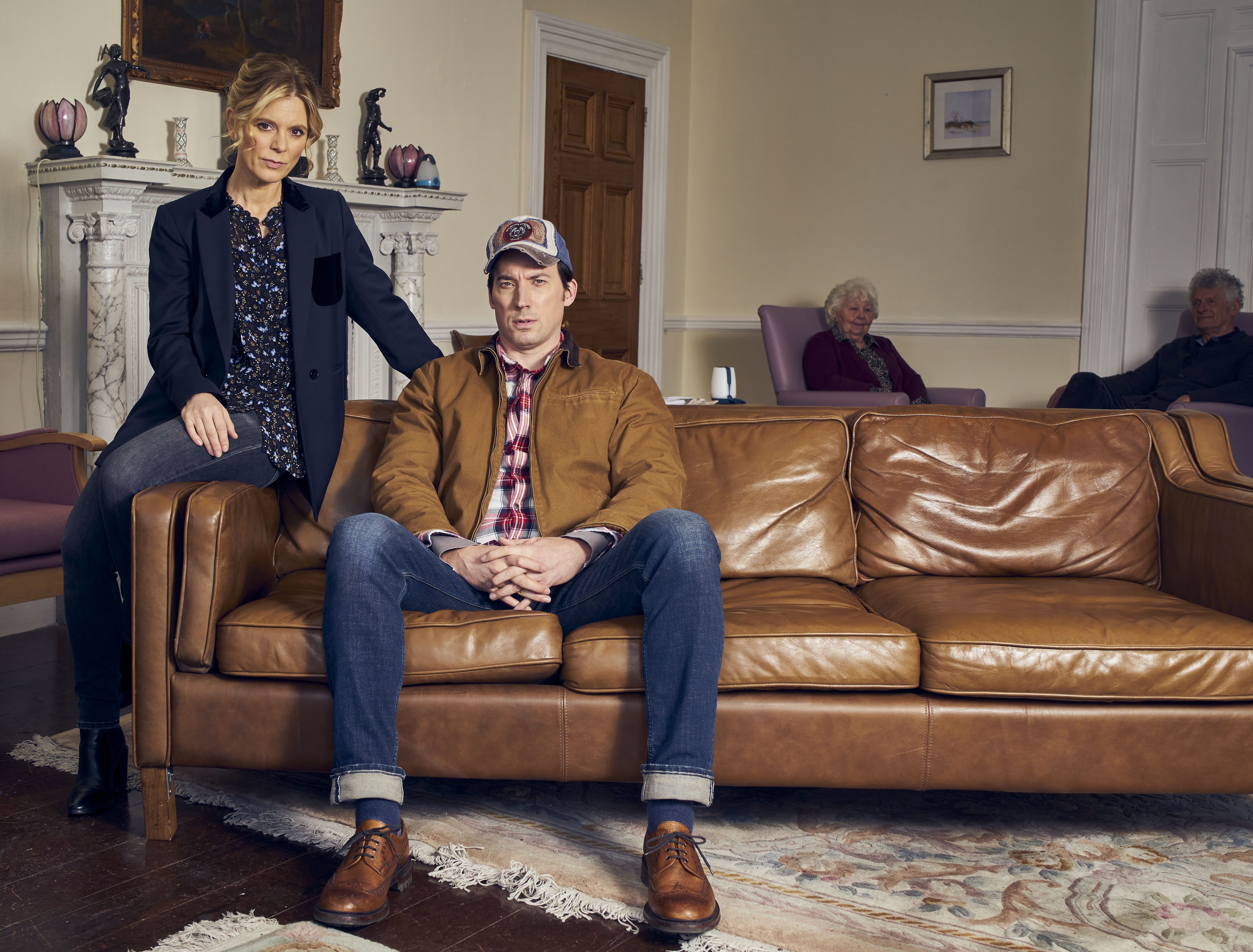 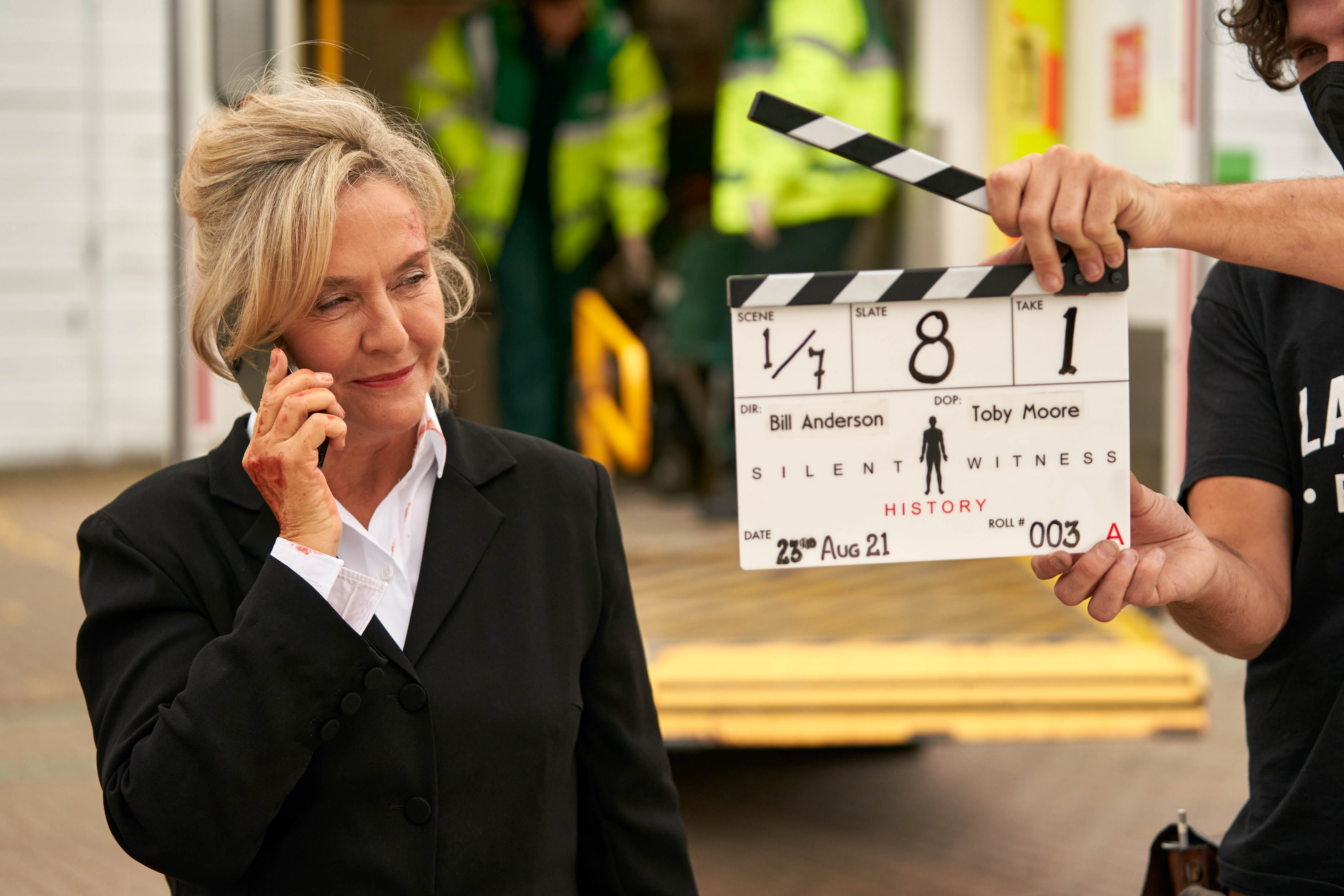 Unfortunately the reaction to the finale was far from positive.

One viewer wrote on Twitter: "#silentwitness must have new script writers.

"This series has been so disappointing. Dreadful disjointed storylines and wooden acting. Woeful".

Another said bluntly: "#SilentWitness is s***e now. How disappointing."

A third commented: "#silentwitness wtf is going on? Can someone push Nikki down the stairs please?

While one viewer mused: "I'm not sure even the promise of Professor Sam Ryan can make up for the car crash that was this series of #SilentWitness ? TBC".

The team is set to return next year for the show's 25th anniversary and hopes are high for former star Amanda's return.

The Sun recently revealed the actress who played Sam Ryan will return to reprise her role.

She will make an explosive comeback – 18 years after quitting the show – in a special six part story.

Amanda first appeared in the lead role of pathologist Sam Ryan in 1996, starring in 54 episodes before leaving in 2004, when her character returned home to Northern Ireland to be with her family.

Speaking exclusively told The Sun: “I am so excited to be returning to Silent Witness and stepping back into Sam Ryan’s shoes – with a difference!

“Audiences can look forward to plenty of twists and turns as they discover what Sam’s been doing since leaving the Lyell.”

Emilia Fox added: “It is such a delight and thrill to be working with Amanda.

“To have Sam Ryan back again at the heart of the show is the greatest way of all to celebrate the 25th anniversary of Silent Witness.” 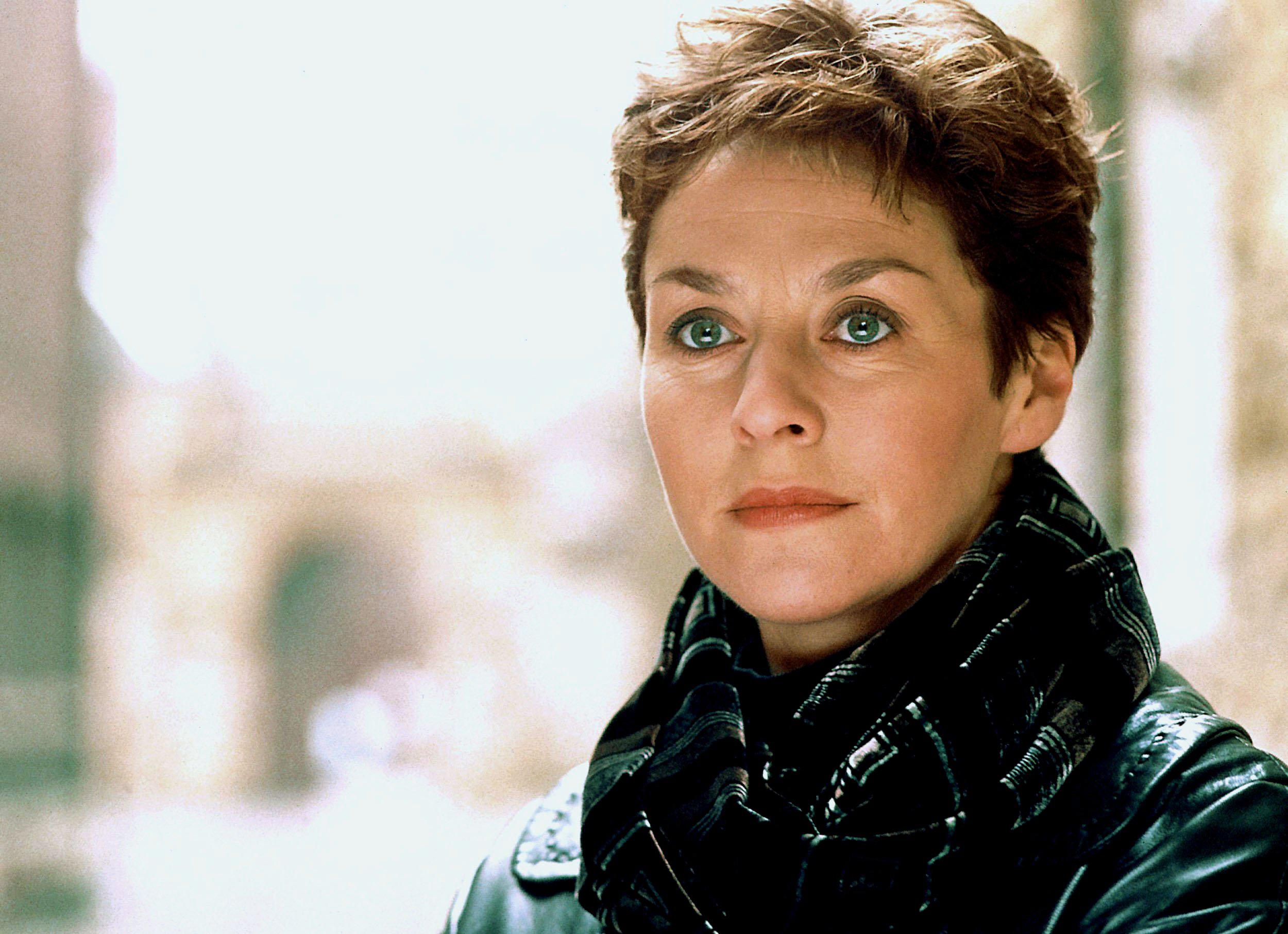