Home » TV and Movies » Sir Anthony Hopkins swapped trip to the Oscars in LA for £1.60 steak bake from Greggs 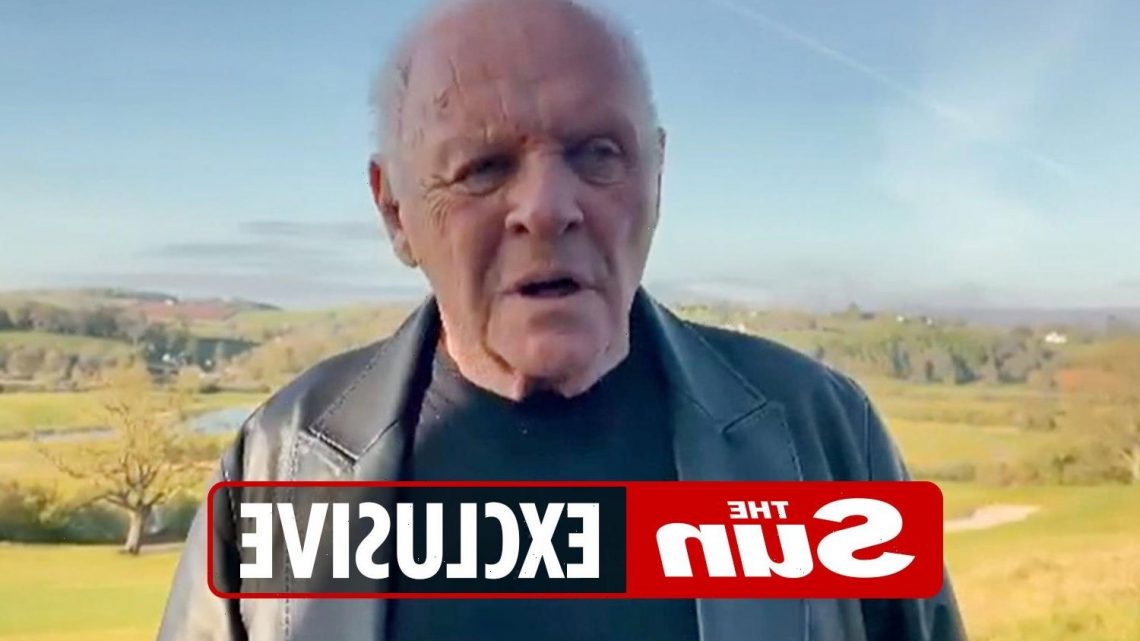 Sir Anthony Hopkins swapped trip to the Oscars in LA for £1.60 steak bake from Greggs

SIR Anthony Hopkins swapped the Oscars in LA for a £1.60 steak bake from Greggs.

The veteran actor, 83, stunned bakery workers when he ordered the lunchtime snack while on a tour of Wales on Friday last week. 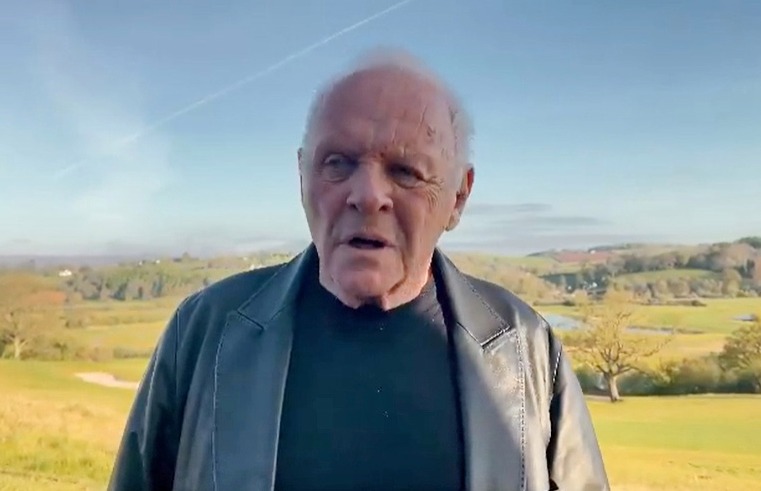 He had been visiting old haunts when he and his chauffeur called in to the Greggs in Llantwit Major.

Shop assistant Sue Bennett: “He was outside the shop putting his face mask on before coming in, he looked straight at me and smiled.

"It's not every day you get to serve an Oscar winner."

On Sunday Sir Anthony became the oldest person to win the Best Actor award at the Oscars for his role in The Father. 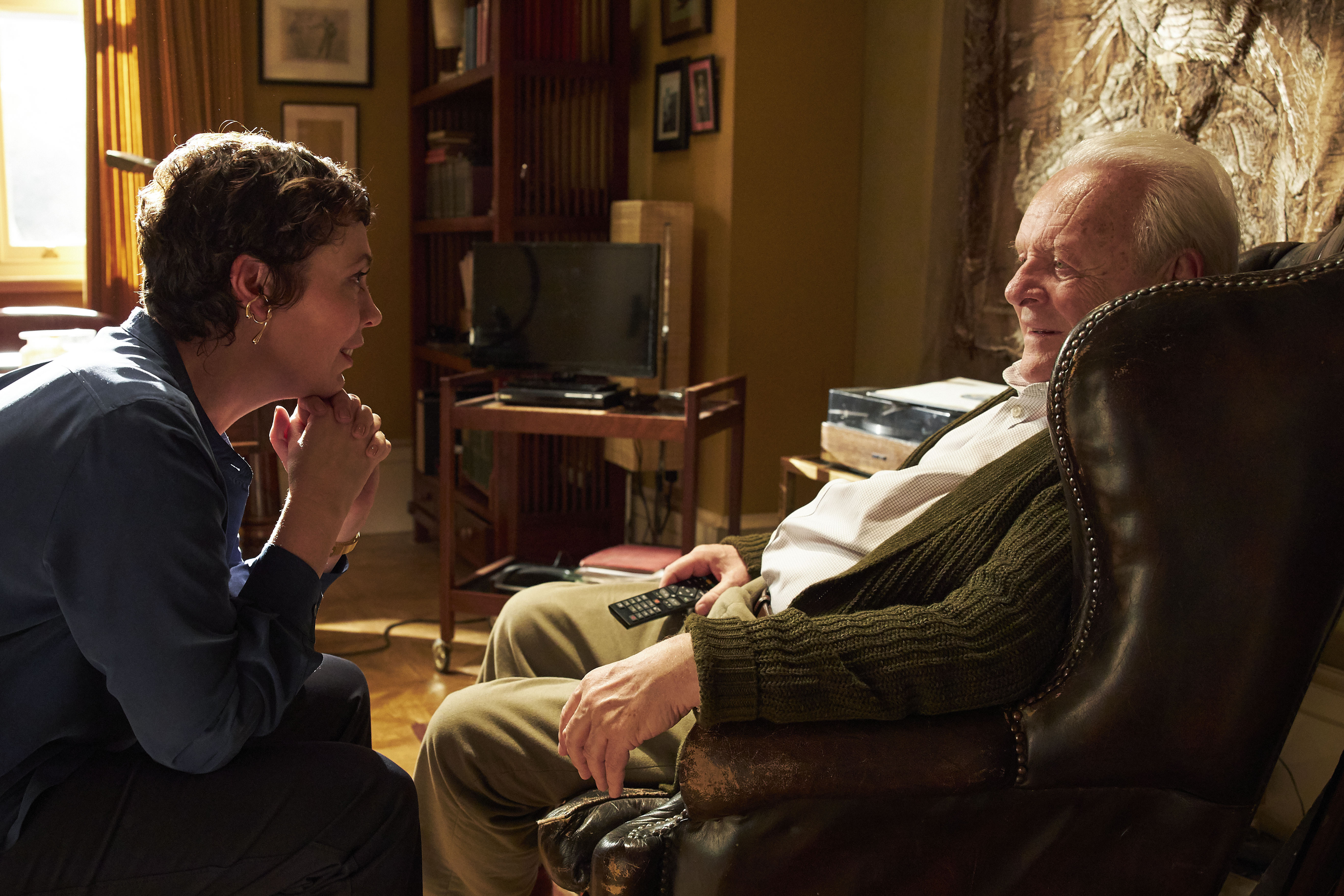 He turned down an invitation to the awards ceremony in favour of returning home to South Wales and the village of Margam, Port Talbot, where he grew up and first acted in the YMCA.

Sir Anthony went on Instagram to make his acceptance speech from the Welsh countryside.

Earlier he had attempted to recite the Dylan Thomas poem “Do Not Go Gentle Into That Good Night” at the churchyard where his father Richard is buried. 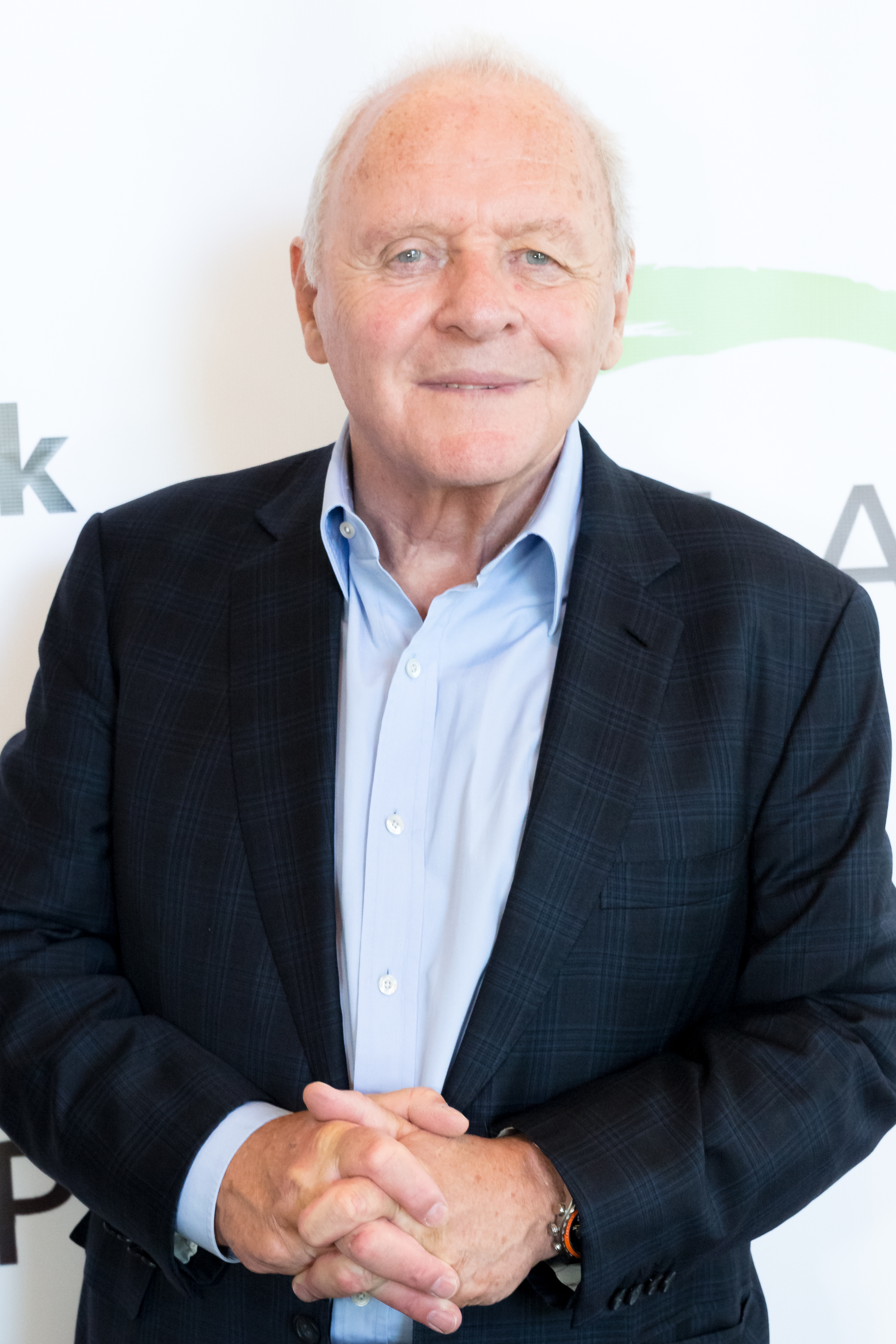 But he appeared to get emotional and broke off, turning away from the camera.

Villagers were “proud and delighted” at Sir Anthony’s Oscar win – 29 years after receiving the same award for playing Hannibal Lecter in Silence of the Lambs. 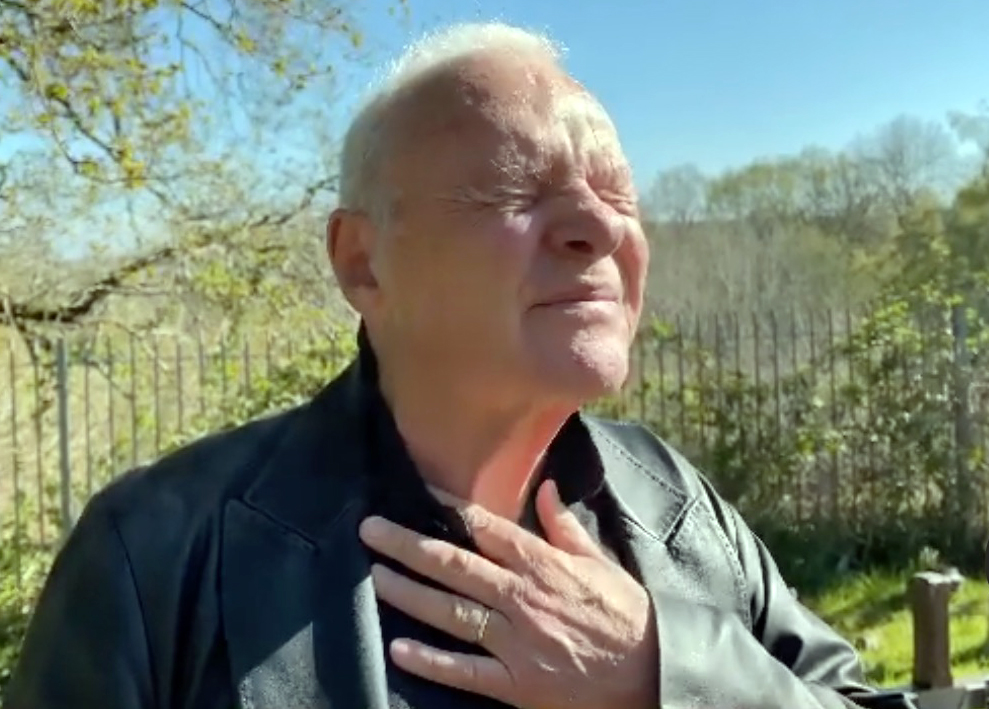 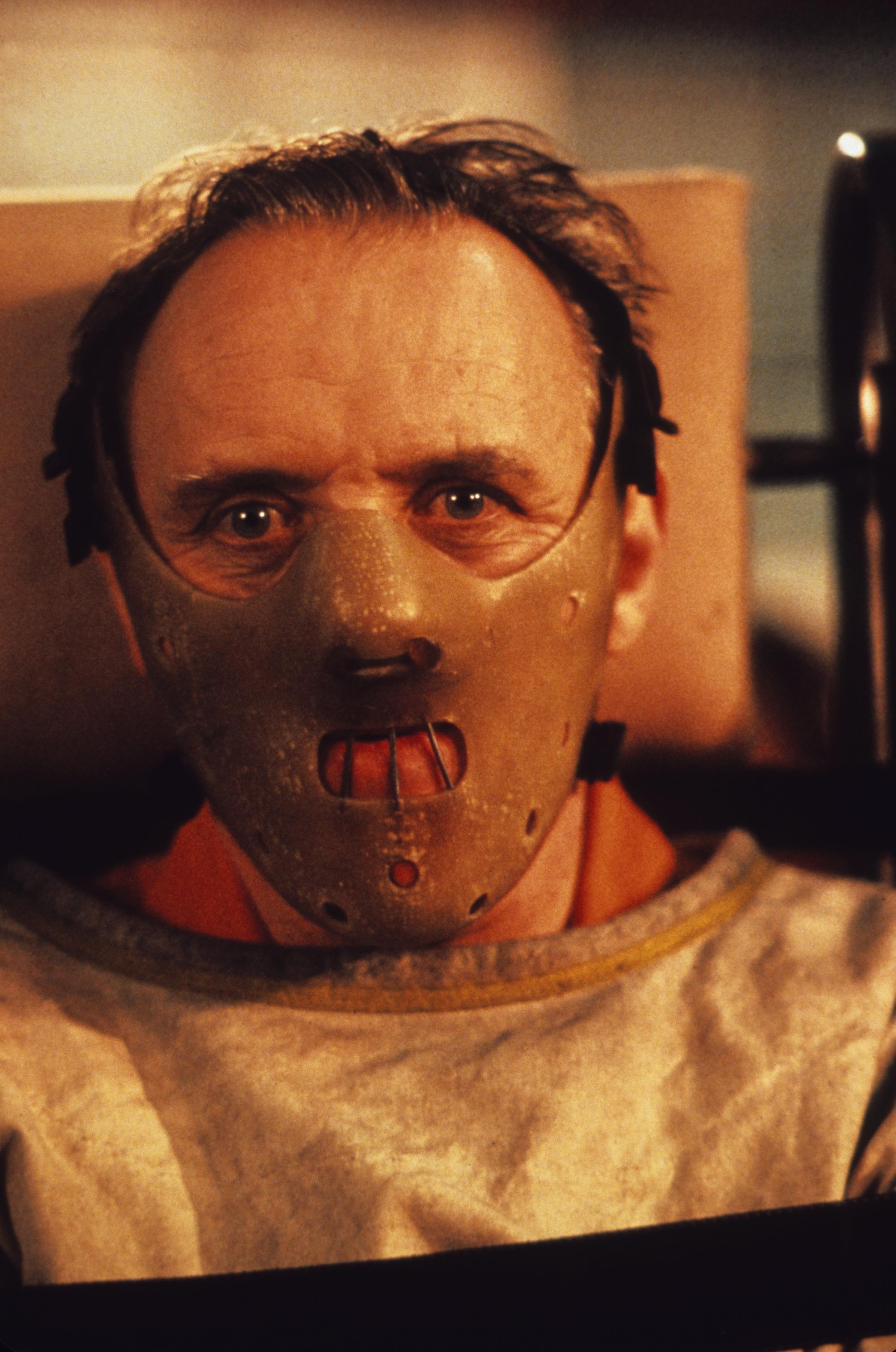