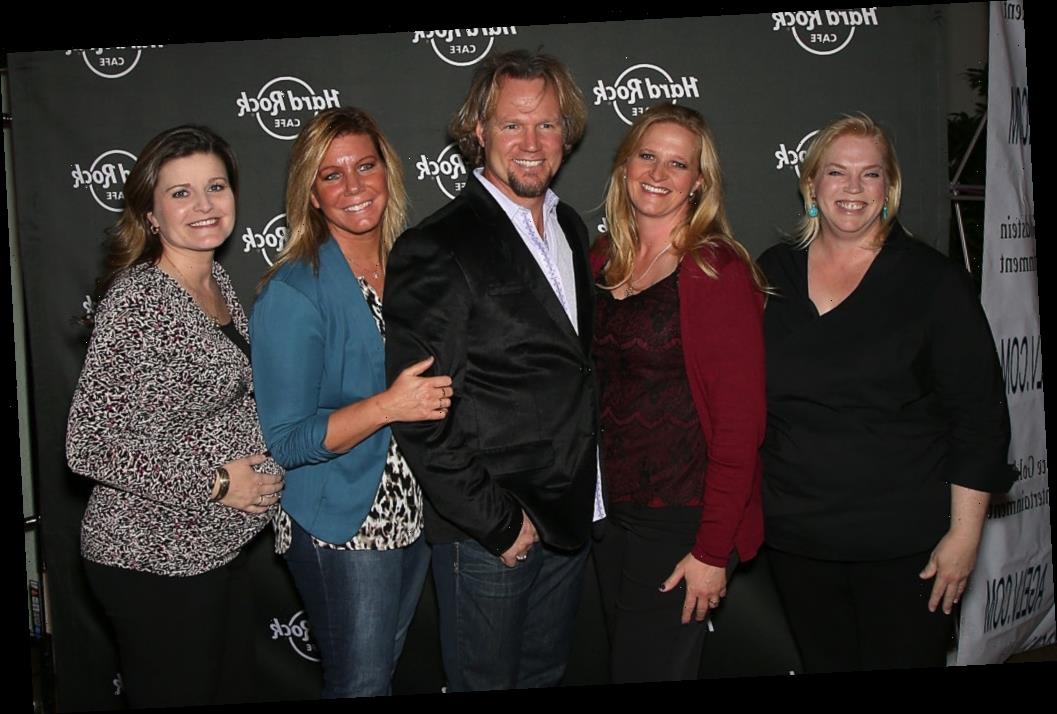 Robyn and Kody Brown of TLC’s Sister Wives have struggled in their marriage in the latest season. Fans are surprised by the polygamist husband’s challenges with his fourth and youngest wife, especially because Robyn has long been believed to be Kody’s favorite wife.

In a new preview clip of the Mar. 8 episode of Sister Wives, “Breaking Point,” Kody and Robyn are at odds once again. When Robyn’s rental home in Flagstaff sells unexpectedly, Kody wants to buy, but Robyn is convinced the family should rent instead. 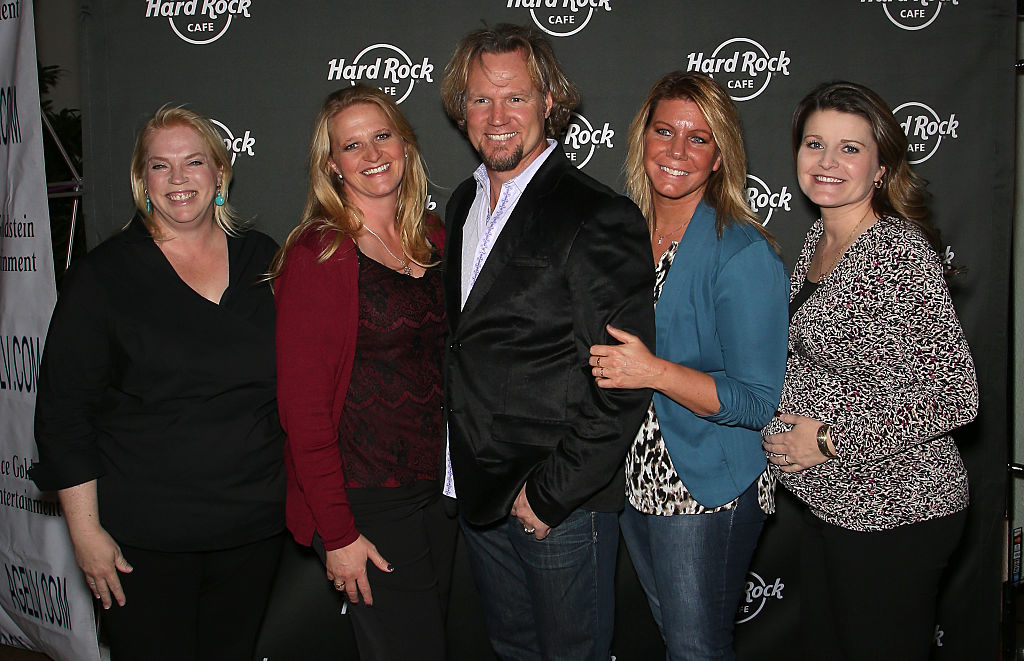 Robyn and Kody tell the kids they have to move

After the Browns moved from Las Vegas to Flagstaff, they planned to build and live together on their new land, Coyote Pass. But things didn’t go as planned, and the family ended up being separated in far-flung homes for much longer than they had hoped.

In TLC’s new Sister Wives preview clip, Robyn and Kody sit down with the kids to deliver some more bad news. With Robyn’s five children (three from a previous marriage, now adopted by Kody, and two biological kids with Kody) gathered in the living room, Kody announces they’ll be moving yet again in under two months.

“This house is up for sale, and it’s been sold,” Kodyannounces in the sneak peek. “We’re out in 60 days.”

Robyn, who looks exhausted and heartbroken, laments, “We’rehaving a really hard time trying to find a rental, and I don’t know what to doat this point.”

But Kody interrupts to declare, “We’re not finding a rental.I’m sorry. We’re gonna make an offer on a house. We’re gonna buy a house. Momdoesn’t like it, and I haven’t talked her into it yet.”

Robyn seems angry as she vents to Sister Wivesproducers. The 41-year-old mom of five hints that her husband overstepped hisboundaries and didn’t present them as a team. “I guess Kody decided to tell thekids that he wants to buy,” she says in the TLC preview.

“It’s not a matter of wanting, love,” Kody pushes back inthe interview. “It’s a matter of, there is only one choice here provided.”

But Robyn wants the family to wait for divine intervention, especially because buying a home instead of renting will delay the building process on Coyote Pass. The Sister Wives star has been open about her desire to be part of a plural family, and she doesn’t want her kids to be isolated from her sister wives’ children.

“God is not limited by the rules of this earth,” Robynexclaims. “And if He wants to provide the rental when He provides it, it’ll befine.”

Kody objects, declaring definitively, “I’m not saying I don’tthink He can do it. I’m saying that He’s telling us to do something else.”

“He is not telling me that!” Robyn snaps miserably in response.

I am really loving the new “Adore Dog Tag” that I designed for @mysisterwifescloset . I wanted to develop a concept that was a new twist on a Valentine’s piece. It is such a beautiful and fun versatile piece. #mysisterwifescloset #sterlingsilverjewelry #isthisreallymyjob #whodoyouadore https://mysisterwifescloset.com/collections/new-releases/products/dog-tag-sterling-silver-adore-double-sided-pendant-and-chain

Kody overrides his wife’s objections again, pushing theissue of buying with the kids. “We barely have enough time to buy, close andmove,” he says. “All right, let me ask you guys. It might set us back to movingout on Coyote Pass. It might.”

But Robyn tells TLC producers that Kody isn’t being totallyhonest. “It will set us back as far as moving out to Coyote Pass,” shetells them. “I don’t know why he’s saying it might.”

The Sister Wives star explains further that the whole Brown family suffers when they’re not together. She doesn’t want to be part of the reason that the family is kept apart even longer. “It’s not just affecting me and my kids, if we were to buy and delay,” Robyn says. “It’s affecting the whole family.”

Christine Brown, Kody’s third wife, thinks that both Robyn and Kody have a point in the buying vs. renting debate. “I think both options are great for the family. I really do,” she confesses at the end of the sneak peek. “I bought. It delays us, but in the end, they both help the family. They really do.”