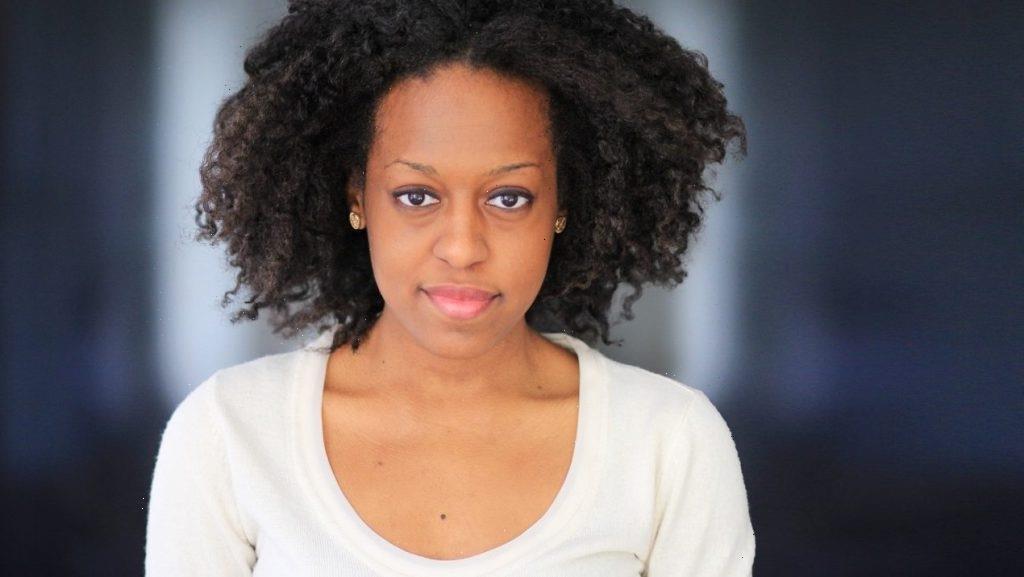 EXCLUSIVE: Devyn Tyler (Clarice) is set as a new series regular opposite Damson Idris in the upcoming fifth season of FX drama Snowfall. The series hails from the late Oscar- and Emmy-nominated director John Singleton & Eric Amadio and Dave Andron.

In the most recent fourth season, business is booming. It’s January 1, 1985. Ronald Reagan has won his re-election campaign, proclaiming it is “morning again in America,” but in South Central, Los Angeles, it feels more like the sun is getting low. The demand for crack cocaine is high, and while our crew of dealers led by Franklin Saint (Idris) are benefitting greatly from the rising tide of addiction, they are also starting to become aware of the damage the drug is doing to the people and to the place they love.

Tyler will play Veronique. She’s smart, ambitious, with a worldly sophistication but also appreciates the small things and not completely defined by her drive. She has a law degree and a killer instinct, while remaining a genuinely good, honest human being with warmth and compassion.

Tyler’s recent television credits include the role of Ardelia Mapp in the CBS drama series Clarice as well as The Underground Railroad, Fear the Walking Dead, season 2 of The Purge and Watchmen. On the film side, she’ll next be seen in the upcoming psychological thriller Deep Water. She’s repped by People Store and Bret Adams Agency.

Experts warn of confusion over Covid jabs for children