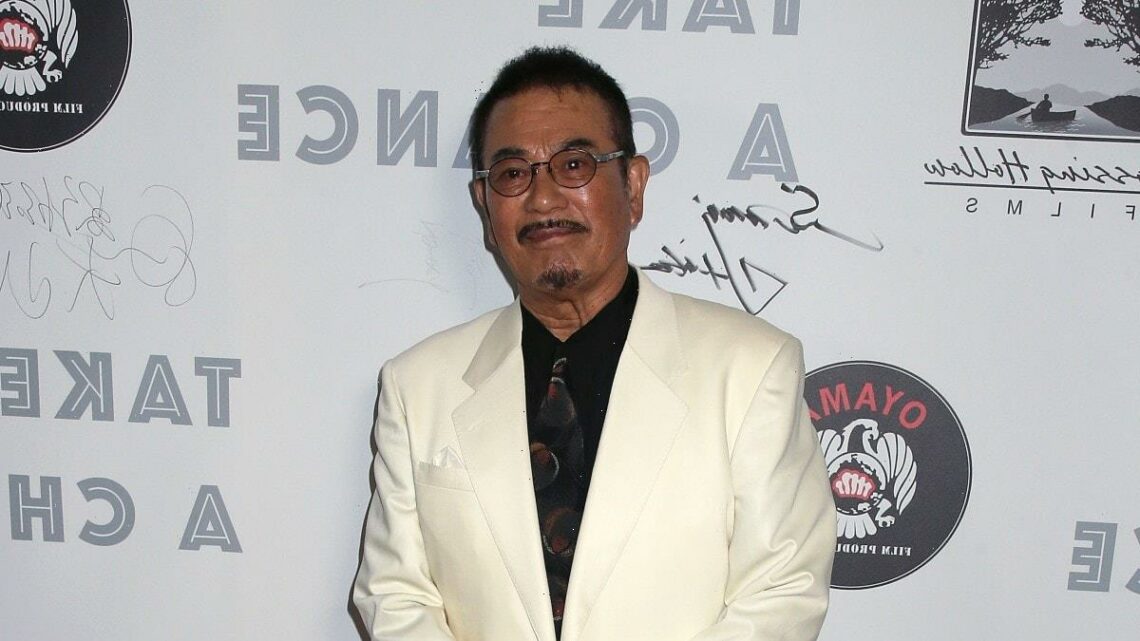 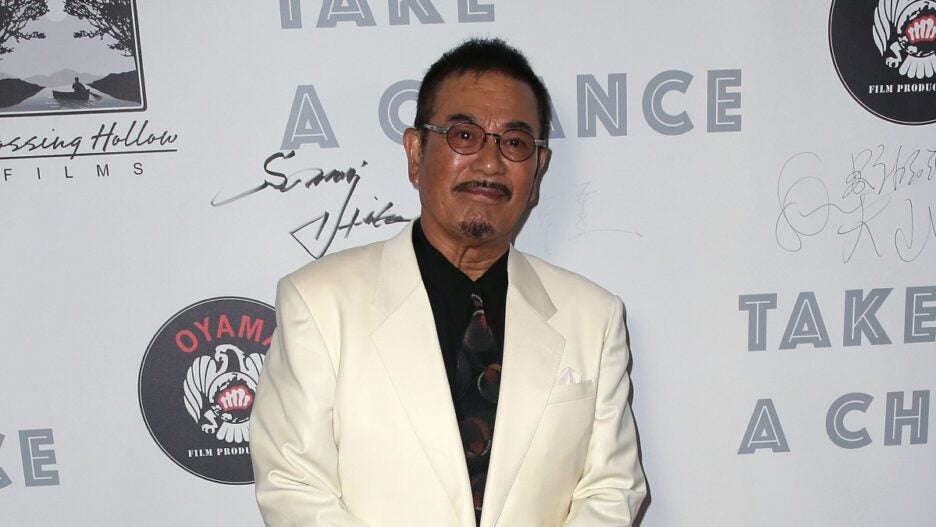 According to Oricon, Chiba died Thursday in Chiba Prefecture Kimitsu hospital from pneumonia caused by COVID-19. He had been hospitalized since August 8.

Chiba, a skilled martial artist, starred in dozens of films and television shows since the early ’60s. Among his popular films were the “Yakuza Cop” and “Street Fighter” series in the ’70s.

He became popular with Western audiences after his portrayal of Hanzo in Quentin Tarantino’s “Kill Bill.”

He played a sushi restaurant owner who was actually a legendary sword maker who crafted a katana for Uma Thurman’s Bride after she asks for “Japanese steel” in her quest for revenge.

Big Bang Theory: What is the crystal chakra wand? What does the wedding present do?