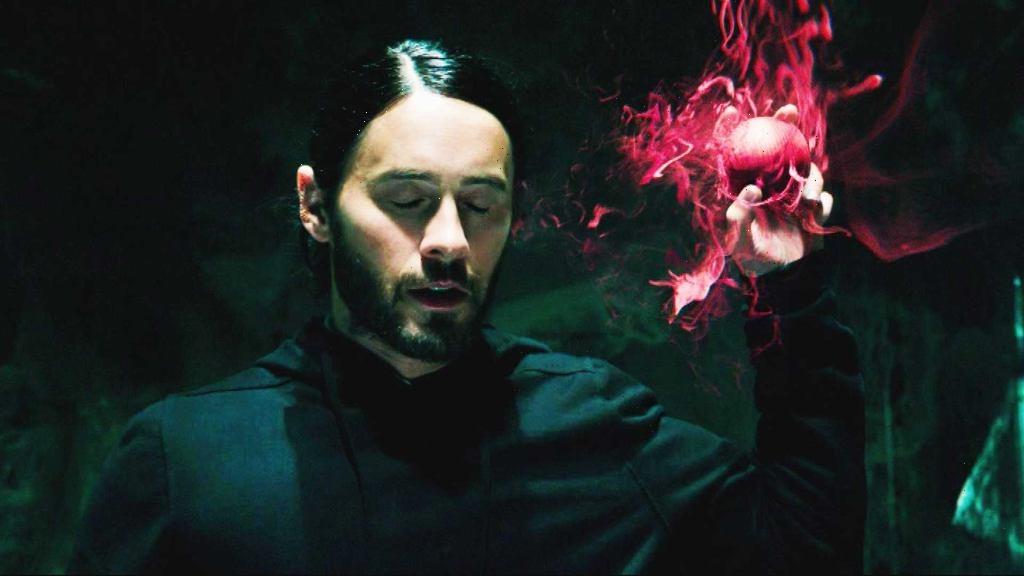 2ND UPDATE, April 30: The long awaited Marvel vampire movie Morbius will go a week later on Jan. 28 instead of Jan. 21. Rather than staying alone on Jan. 21, where there is no wide entry competition, Sony has decided to go head-to-head with Universal/Blumhouse’s Scott Derrickson-directed horror film The Black Phone on its new date.

On its Jan. 21 date, Morbius was playing in the MLK wake of Paramount/Spyglass’ Scream, Sony’s The Man From Toronto, Universal’s The 355 and United Artist Releasing’s wider break of Cyrano.

UPDATED, Jan. 21: Hours after MGM moved No Time to Die onto Oct. 8, Sony is now pushing its Marvel movie Morbius to Jan. 21, 2022, which is the weekend after MLK. Sony will have access to all Imax screens for Morbius. The movie remains the only wide release dated for its respective weekend.

Nonetheless, if Dune vacates the first weekend of October, it would not be shocking to see No Time to Die move up to that date. Stay tuned.

PREVIOUSLY, Jan. 11: Sony’s Morbius, starring Jared Leto, has been moved back by seven months, from March 19 to October 8.

With Covid-19 cases raging as we await a calmer administration to set foot in Washington and deal with the nation’s health crisis, many are expecting this year’s Q1 theatrical releases to move. Morbius moves to a release date currently occupied by United Artists Releasing’s animated sequel The Addams Family 2.

This is a major Marvel movie for Sony, and the studio is protecting it rather than sending the pic to PVOD.

In Morbius, Biochemist Michael Morbius tries to cure himself of a rare blood disease, but he inadvertently infects himself with a form of vampirism instead.

Daniel Espinosa directs off a screenplay by Matt Sazama and Buck Sharpless.

There are no other wide releases left on March 19, only IFC’s The Last Call and ICOC My Brother’s Keeper according to the most recent Comscore calendar.