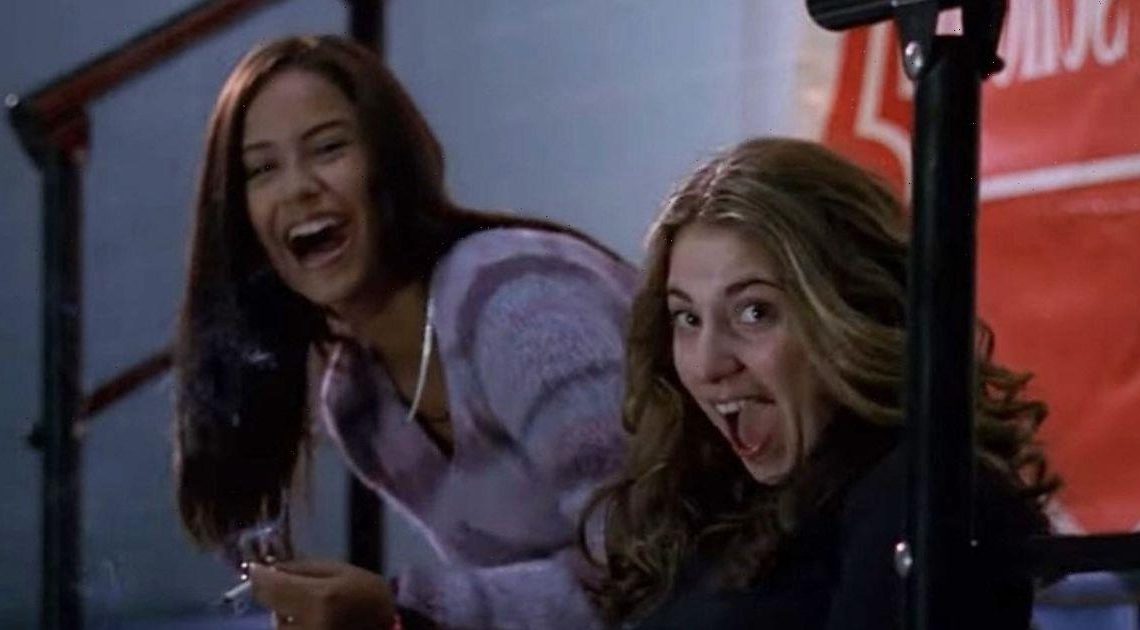 Many The Sopranos fans are only just realising pop queen Lady Gaga had a part in the show when she was a teenager.

But you'd be forgiven for not noticing as she only had a very small role.

Lady Gaga, real name Stefani Joanne Angelina Germanotta, was 15 when she played 'Girl at swimming pool #2' in an episode of the iconic series in 2001.

It was during The Telltale Moozadell (season three, episode nine) that she makes her appearance. She doesn't have any lines, instead, she is seen laughing, smoking and drinking with a pal as Tony Soprano's son AJ breaks into a swimming pool to party and cause chaos.

‘Mind blown!’ one viewer tweeted after realising Gaga was in the HBO show.

Another said: "Just found out Lady Gaga was on The Sopranos wtf…"

And a third mused: "Nothing has been the same since I learned a teenage Lady Gaga was in the episode of The Sopranos where AJ vandalised the school pool."

Gaga, now 35, is a music legend known for her catchy tunes such as Poker Face and Just Dance, and for her experimentation with fashion.

In 2018, she starred alongside Bradley Cooper in the emotional knockout film, A Star Is Born.

Speaking about her acting career, she said previously: "I acted before I was a singer.

"I acted in New York since I was 14-years-old. I was like one of those nerdy theater kids, you know, girls. Yeah, I went to Strasberg [theater school] on 14th street in Union Square."

Meanwhile, David Chase's mobster masterpiece The Sopranos is hailed as one of the greatest TV series ever.

It ran from 1999 to 2007 on HBO with the six seasons following the life of New Jersey crime boss, Tony Soprano.

The show covered every storyline imaginable from infidelity, sexuality, rape, cancer, to suicide.

And it even won praise from some real-life mafia members. Although, there was a scene they took issue with.

“A don doesn’t wear shorts,” remarked one after watching an episode showing Tony wearing shorts at a barbecue.

But the show changed TV history and paved the way for other giants such as The Wire, Mad Men and Breaking Bad.

As a result of the coronavirus lockdown, the show has now acquired a whole new legion of fans discovering its magic for the very first time.

See what happened to the male cast here.

Vaccine passports WON'T be ready by May 17

Covid vaccine side effects: The three symptoms caused by both vaccines you need to know
Recent Posts