Home » TV and Movies » 'Space Jam: A New Legacy' Star LeBron James Says Will Smith in 'The Fresh Prince of Bel-Air' Inspired Him to Act Long Before the NBA 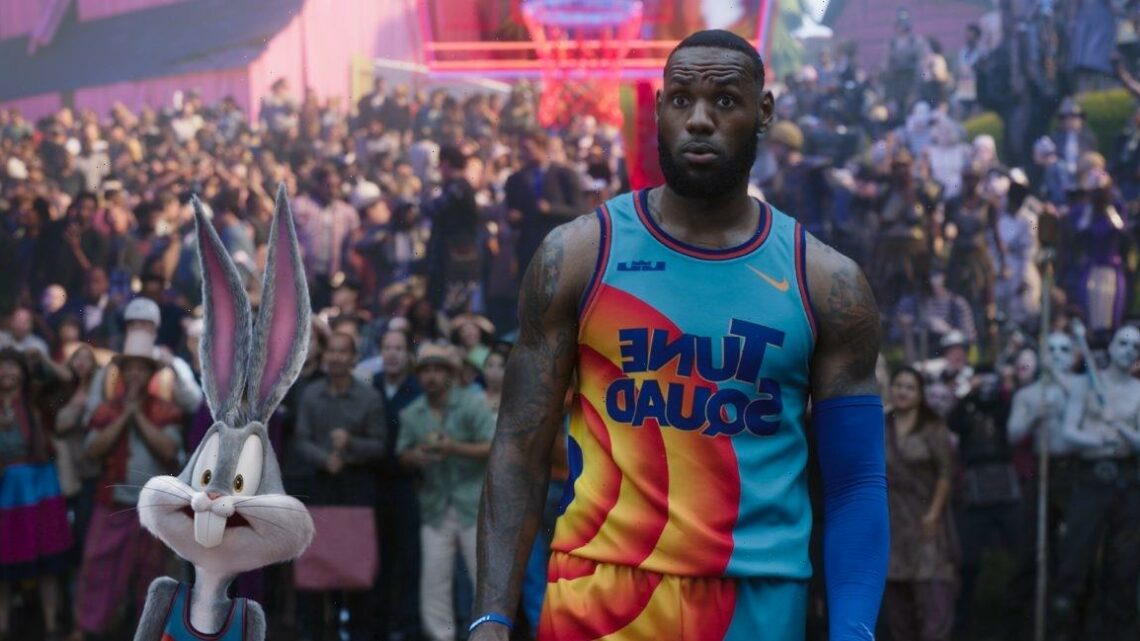 'Space Jam: A New Legacy' Star LeBron James Says Will Smith in 'The Fresh Prince of Bel-Air' Inspired Him to Act Long Before the NBA

LeBron James dominates the NBA as a member of the L.A. Lakers. He’s still relatively new to acting. He’s played himself in a number of movie and television appearances, including his latest film, Space Jam: A New Legacy. James says his acting ambitions date back before he played in the NBA.

James was a guest on the Smartless podcast. When co-host Jason Bateman asked James if entertainment was always as important to him as basketball, James confirmed it always was. Space Jam: A New Legacy opens July 16 in theaters and on HBO Max.

The Fresh Prince of Bel Air was an important show for Will Smith. It proved he could be funny on screen, and over the show’s six seasons, Smith dabbled in very special dramatic episodes, too. Space Jam: A New Legacy might do that for James.

LeBron James might yet cross paths with Will Smith on screen

After Fresh Prince of Bel Air, Smith became an action hero in movies like Bad Boys and Independence Day. Space Jam: A New Legacy reinforces James’ comedic skills, but he’d like to be an action hero, too.

“I wished at times just being in certain movies, like action movies and things of that nature growing up,” James said. “The passion of watching that and seeing that and being a kid just trying to find any inspiration, that’s where it came from.”

Bateman even pitched James as a gun toting action hero.

“I’m not against that,” James said.

Acting is a whole other discipline than basketball, even in ‘Space Jam’

“I had no idea of the damn hours that you guys do,” James said. “Oh my God, the hours, but I always respected [actors].”

Having done comedy in Space Jam, Trainwreck, hosted Saturday Night Live and made other appearances, James is happy with comedy for now.

“I like having a great time and just diving into it,” James said. “Comedy is really my thing because I’m a jokester with me and my friends. All we do is rank on each other and joke on each other but it’s fun, man.”