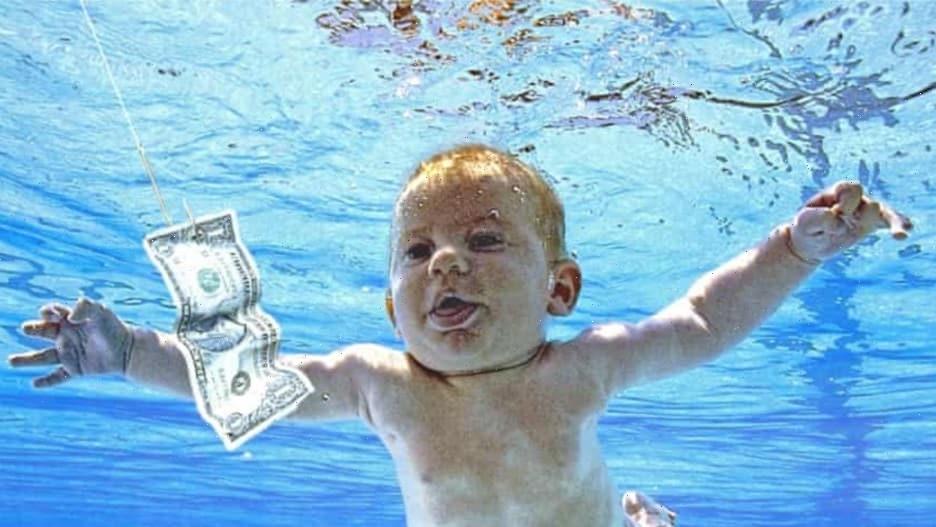 ”Nevermind“ has sold 10 million copies since its 1991 release 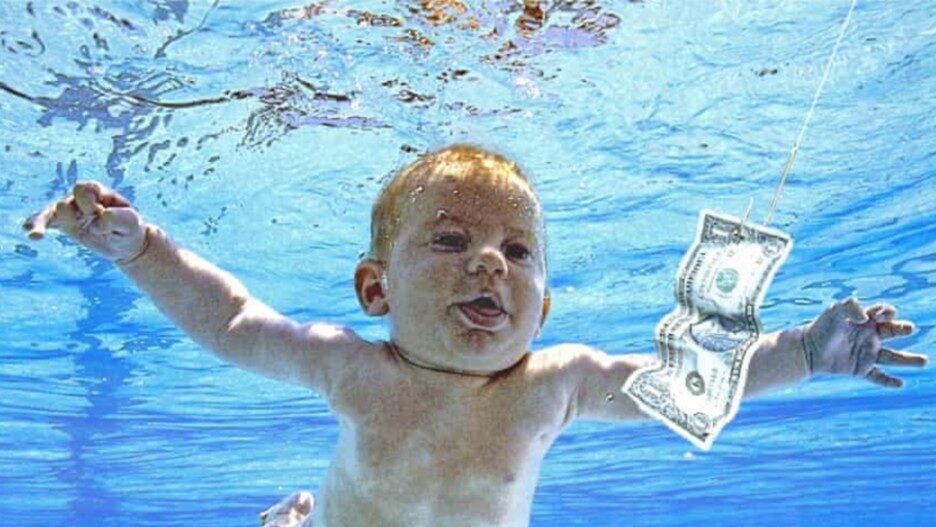 Spencer Elden, the person who portrayed the baby on the cover of Nirvana’s iconic second album “Nevermind,” is suing the band for child pornography and child sexual exploitation.

The lawsuit is filed against Weddle, all Nirvana band members including the estate of late lead singer Kurt Cobain and his widow Courtney Love. It also names the band’s art director Robert Fisher, Heather Parry and producer Guy Oseary (who partly manage Cobain’s estate with Love) — plus the labels responsible for cutting and distributing the record, including UMG, Warner Records and David Geffen’s Geffen Records.

UMG and reps for Nirvana, as well as reps for Dave Grohl and Courtney Love didn’t immediately respond to TheWrap’s request for comment.

Elden is requesting $150,000 from each defendant named along with an unspecified amount of punitive damages. The lawsuit alleges Nirvana “commercially sexually exploited” Elden when he was four months old.

The iconic album cover seems to have been a source of mixed pride and anger for Elden for a few years now — in 2016, the year he turned 25, Elden was profiled by Time Magazine and expressed frustration that he had yet to see really any money from his likeness being used on the cover.

At the time, Elden told Time he’d tried to pursue legal action against Geffen Records for compensation but “was unsuccessful.” It appears Elden has found another legal avenue.

Elden has also recreated the famous album cover in a photo shoot as an adult and in the photos his large chest tattoo that says “Nevermind” is visible.

“Nevermind” has sold over 30 million copies worldwide and was certified diamond by the RIAA.

“It’s a trip. Everyone involved in the album has tons and tons of money. I feel like I’m the last little bit of grunge rock. I’m living in my mom’s house and driving a Honda Civic,” Elden told Time.

“It’s hard not to get upset when you hear how much money was involved,” Elden added. “I go to a baseball game and think about it: ‘Man, everybody at this baseball game has probably seen my little baby penis,’ I feel like I got part of my human rights revoked.”

Weddle, the photographer, was a friend of Elden’s father Rick Elden and asked if Spencer could be in the photo shoot for $200. Rick Elden apparently consented to his kid being used in the photo shoot — he told NPR in 2008 the photo shoot happened in Pasadena where “we just had a big party at the pool, and no one had any idea what was going on.” After “Nevermind” was certified platinum by the RIAA, Geffen Records apparently sent a platinum plaque and teddy bear addressed to Spencer Elden as thanks.

The lawsuit seems to place the brunt of the blame for the cover on the late Cobain, who allegedly out of 50 or so images “chose the image depicting Spencer—like a sex worker— grabbing for a dollar bill that is positioned dangling from a fishhook in front of his nude body with his penis explicitly displayed.” The lawsuit also says Cobain and the band “wanted images of nude babies” for the cover and that “Cobain added a fishhook specifically to make the image more menacing.”

Pamela Chelin contributed to this report.