Home » TV and Movies » Spider-Man: No Way Home will make you fall in love with superhero all over again 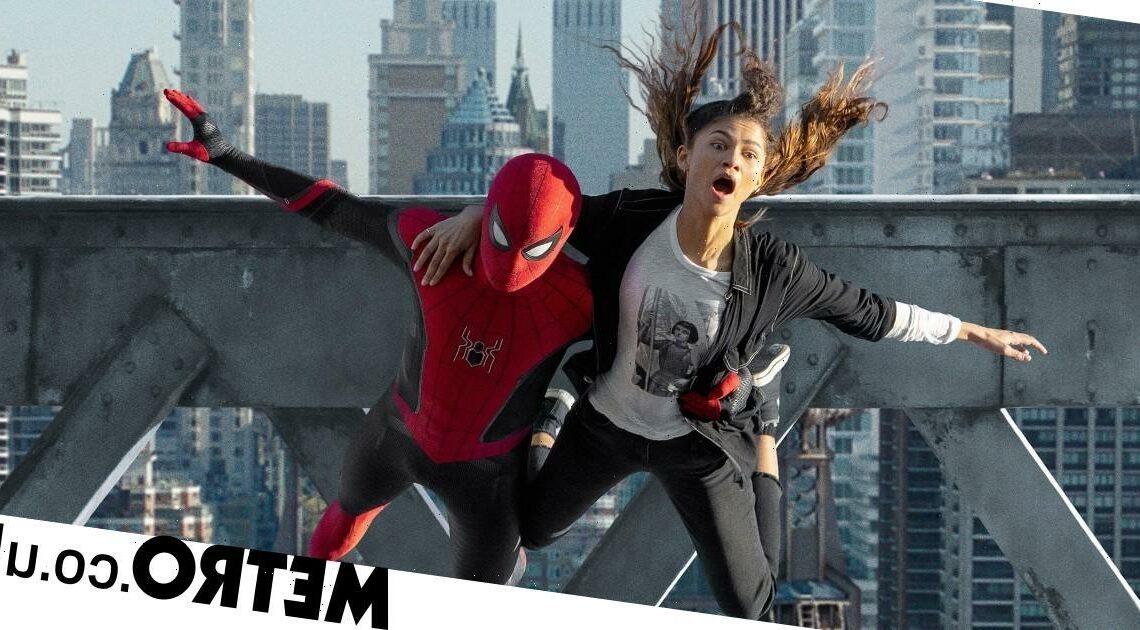 Spider-Man: No Way Home will make you fall in love with superhero all over again

Spider-Man: No Way Home will have you leaving the cinema feeling like you’ve not taken one breath and we wouldn’t have it any other way.

Tom Holland’s third outing as Spidey is the most ambitious yet.

We catch up with Peter Parker immediately after the events of Far From Home, when his identity has been revealed to the world.

Realising that it’s made the lives of MJ (Zendaya) and Ned (Jacob Batalon) infinitely more difficult, he enlists the help of Doctor Strange (Benedict Cumberbatch). But things go from bad to worse as he encounters some very familiar faces.

Our returning cast are just as charming as ever, with Peter and MJ’s relationship being the slow-burn we all needed. Tom and Zendaya are mesmerising to watch, while Jacob brings the humour, but certainly isn’t reduced to just comic relief. 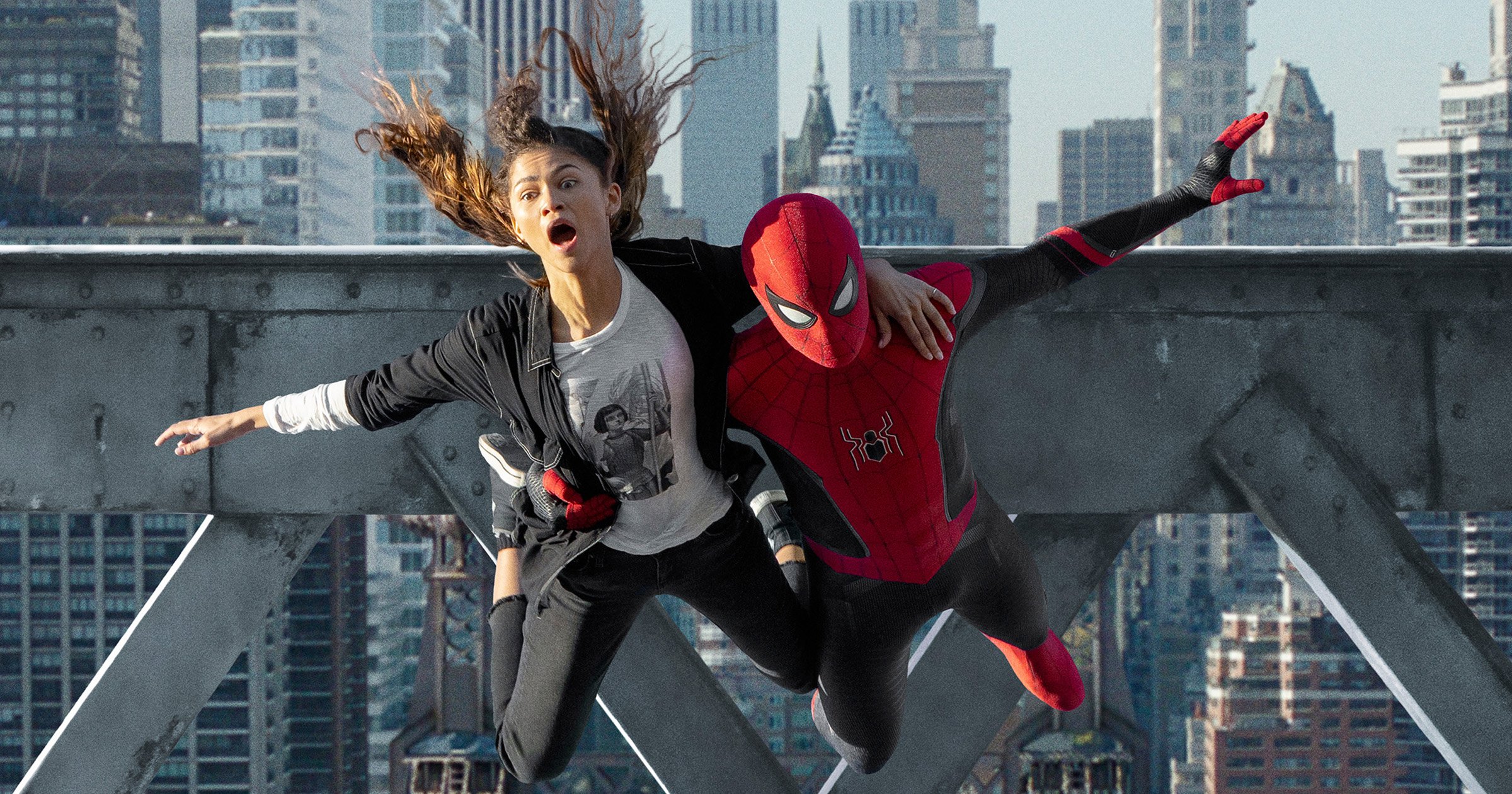 But it’s not all epic web slinging and villainous returns – Tom was right when he said that the film is ‘dark’ and ‘sad’ in many ways.

‘You’re going to see characters that you love go through things that you would never wish for them to go through,’ he said, with his words being true in more ways than one – so prepare yourselves for a spot of heartbreak.

But Tom particularly shines in these moments, with Peter finally learning that there are certain people he can lean on and learn from.

There’s sure to be some criticism of the amount of ‘fan service’ moments and that’s understandable – a couple of them felt like they were only there for the sake of referencing Spidey moments of old.

But ultimately, it’s pulled together in a way that will make you fall in love with Spider-Man all over again.

Spider-Man: No Way Home is in cinemas on December 15.