Home » TV and Movies » SPOILER: This Is How Rachel Recchia‘s Love Story Ends on ‘The Bachelorette’

SPOILER: This Is How Rachel Recchia‘s Love Story Ends on ‘The Bachelorette’

Okay, so, here’s the deal: Spoilers for the finale of this ~historic~ season of The Bachelorette have been pretty scarce this year. In any other season, the ending to both Gabby Windey and Rachel Recchia’s love stories would have been common knowledge long ago. But! If it’s one thing we can rely on in this world, it’s that spoiler king Reality Steve is going to give the people the full scoop before ABC does. And the people (hi!) love that!

That said, it is *finally* time to dish on how Rachel’s Bachelorette journey comes to an end. So, to be abundantly clear: THIS STORY IS ONE JUMBO SPOILER ON WHO RACHEL ENDS UP WITH AT THE END OF THE SHOW. Her winner and engagement status *will* be revealed, kay? Kay! Let’s dive in…right after this adorable GIF:

So! Reality Steve dropped a buttload of Bachelorette spoilers on us last week and revealed So! Much! Goodness! Not only do we know the final guys in Rachel’s brood, but Steve also told us thatRachel is engaged to…*drumroll* 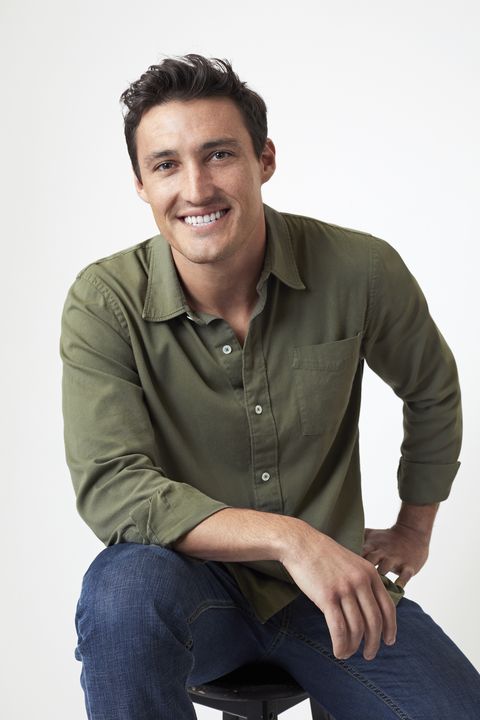 Tino and Rachel have been super cute this season—ahem, do we remember *that* stairs kiss and Paris date?—so this is certainly happy news. Also! ICYMI, Rachel gave Tino her first impression rose, and historically, its recipients become the final men standing. Guess Rachel had a hunch all along!

Civil servants must quit Whitehall for at least a year, Sunak says