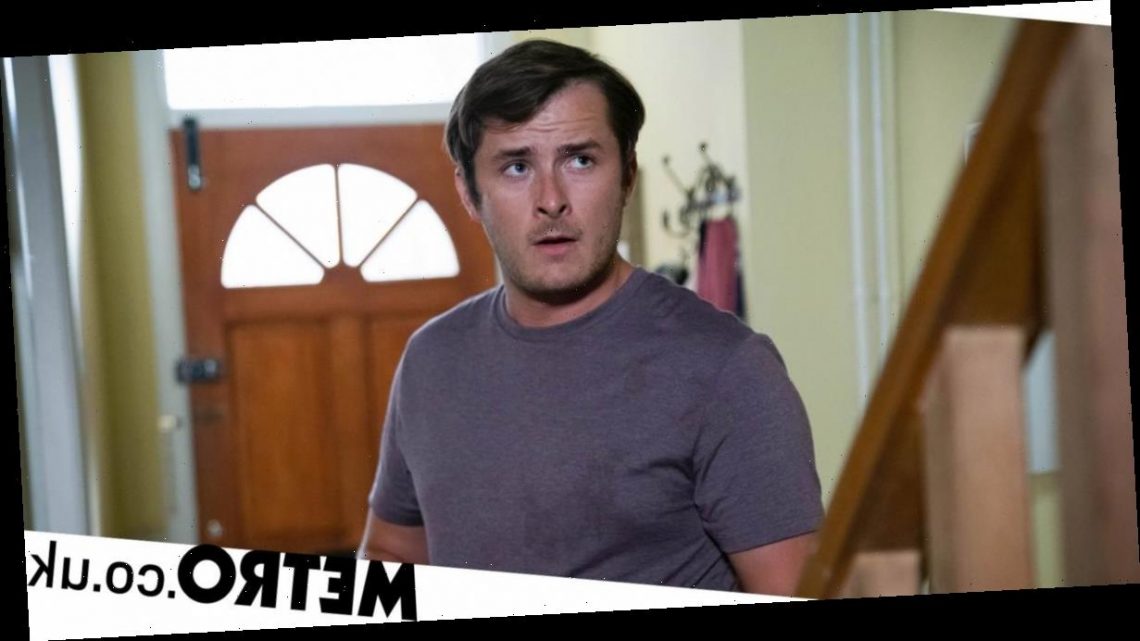 Ben Mitchell (Max Bowden) has concerns in EastEnders regarding who grassed on them about the robbery, but just how far will he go in order to get answers?

With Kat Slater (Jessie Wallace) desperate for cash, she proposed that Phil (Steve McFadden) help her carry out a robbery.

In spite of his initial refusal, Phil ultimately agreed to assist, and soon enough, several of Walford’s finest were involved in the heist.

However, things didn’t exactly go according to plan, and in the wake of recent events, a seething Phil refuses to let Kat have her share of the money after Kush Kazemi (Davood Ghadami) threatened his family.

Meanwhile, Martin Fowler (James Bye) quizzes Kat about the police, but she insists that everything is fine.

Ben, however, isn’t so sure, as he voices his concerns about Martin to Phil, as there is still the matter of who tipped off the police.

As the week progresses, Ben becomes more and more obsessed with finding out who it was that grassed them up, and even though Phil orders him to drop it, the young man is ultimately unable to do so.

The question is: just how far will Ben go in order to get answers?

What’s more, if he does discover the truth, will his dark side come to the forefront once more?

Will he seek bloody revenge on those responsible?

MORE : Secrets From The Square fills the EastEnders-shaped hole in your telly schedules to perfection

MORE : 19 EastEnders moments which defined Mick and Linda Carter’s reign as landlords of the Queen Vic 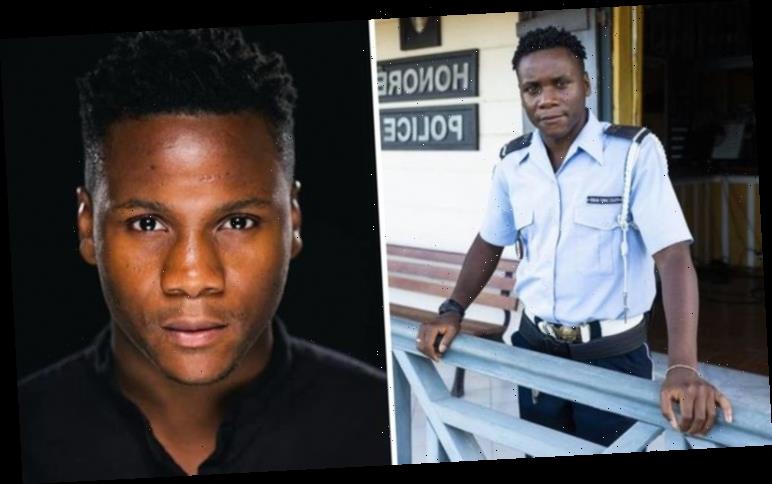 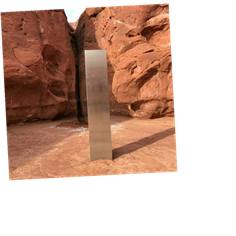 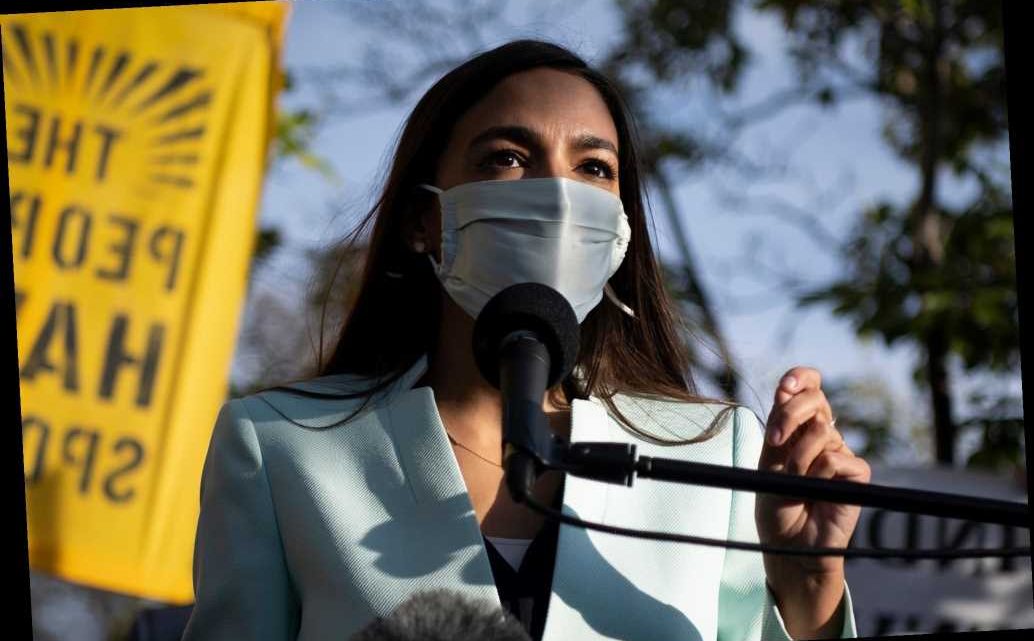 11/30/2020
AOC raises $200K for COVID-19 relief playing online game ‘Among Us’
This website uses cookies to improve your user experience and to provide you with advertisements that are relevant to your interests. By continuing to browse the site you are agreeing to our use of cookies.Ok