Home » TV and Movies » Spoilers: Bobby is distraught as Dana dumps him in EastEnders 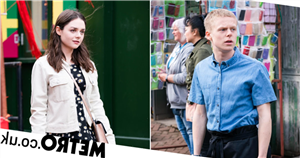 Spoilers: Bobby is distraught as Dana dumps him in EastEnders 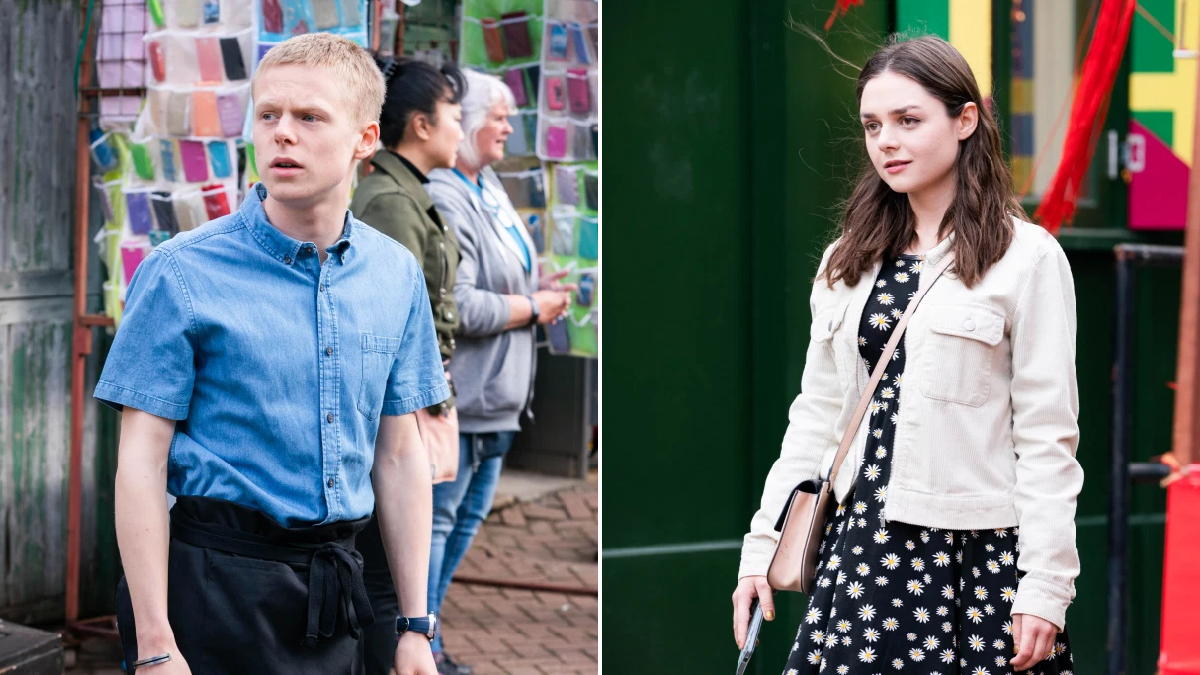 Bobby Beale (Clay Milner Russell) has lied to Dana Monroe (Barbara Smith) in EastEnders about who he really is.

Life hasn’t been easy for Bobby since his release from prison and, wanting to move forward in his life, he began searching for a girlfriend on a dating app.

As things have progressed with him and Dana, Bobby has lied about his name, his past and what he really does for a job at fear of losing Dana if she ever found out the truth – especially the truth about Lucy.

However, during a recent episode, Bobby decided the lying had to stop and told Dana everything about Lucy – including that he killed her.

Bobby is heartbroken that Dana has ended things and Peter (Dayle Hudson) tries to encourage his brother to move on.

A lovesick Bobby insists that Dana was the one for him and storms off, but Peter can’t help but grab Bobby’s phone.

As Peter arranges to meet Dana behind Bobby’s back, how will things play out?

We’ve seen Peter support Bobby in the past, but we’ve also seen the brothers at war, can Peter help Bobby?