Home » TV and Movies » Spoilers: Denise goes to war with Phil over Raymond in EastEnders 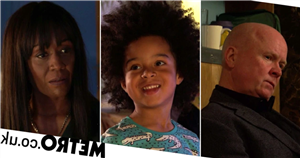 Spoilers: Denise goes to war with Phil over Raymond in EastEnders 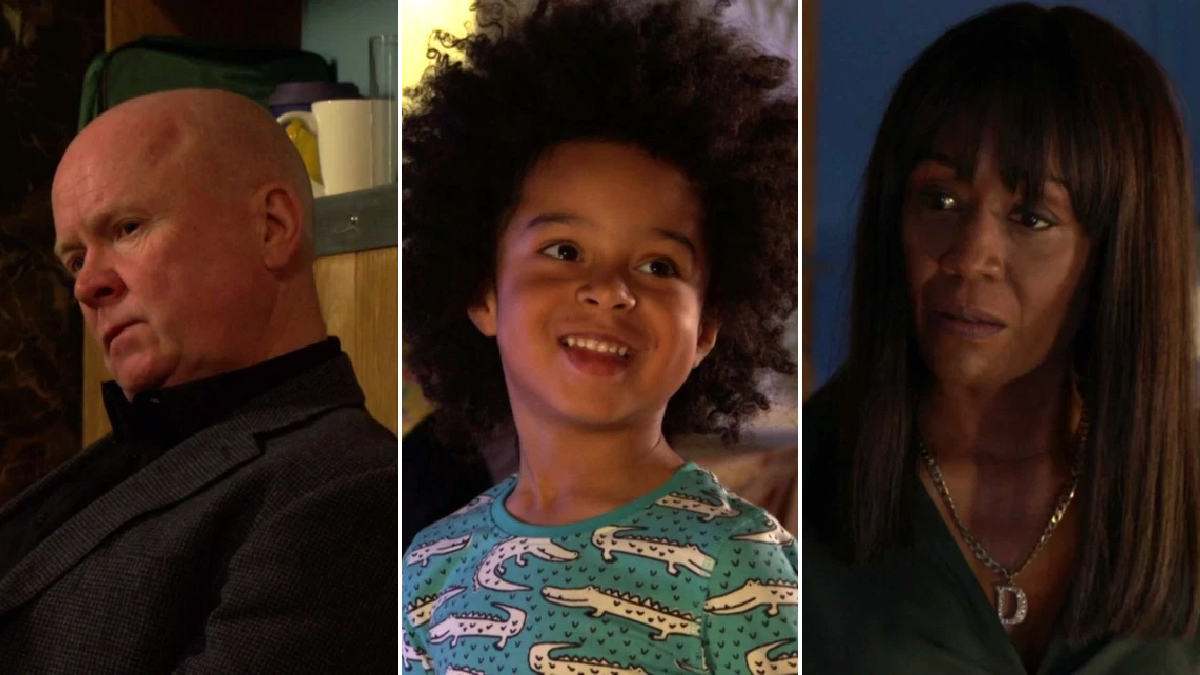 Recently, Phil’s relationship with Kat (Jessie Wallace) has progressed so much, they’ve opened a business together.

Phil decided to open the laundrette/cab company with Kat in an attempt to show Denise (Diane Parish) he was prepared to provide for his son.

Despite Phil’s many attempts at connecting with Raymond, Denise has taken control of the situation but, in a recent episode, Phil went above Denise’s wishes and told Raymond he’s his dad.

Tonight (July 7), Kat was in her element working away in the cab office.

As Phil entered, Kat’s happiness over enjoying a takeaway with her man was short lived when Phil announced he’s told Raymond he’s his dad.

Knowing Phil had made a huge mistake, Kat was stunned.

Meanwhile, at the Fox/Trueman household, Patrick (Rudolph Walker), Kim (Tameka Empson) and Denise were enjoying their evening together when Raymond entered holding a new toy.

Curious, Denise asked where Raymond got his new toy car and explained he got it from his daddy.

‘I trusted Phil, and he goes and does this’, Denise said.

Kim and Patrick attempted to calm Denise down, but they didn’t have a lot of luck.

‘There is no way Phil is getting away with this. I make the decisions’, Denise announced.

How many more times will Phil ignore Denise’s wishes?

Could these two be about to go head to head if they can’t come to an agreement over Raymond?

The Truth About Robert Downey Jr.s Relationship With His Father