Home » TV and Movies » Spoilers: Emma reels as she discovers that Curtis isn't dying in Corrie 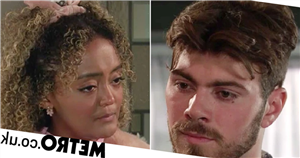 Spoilers: Emma reels as she discovers that Curtis isn't dying in Corrie 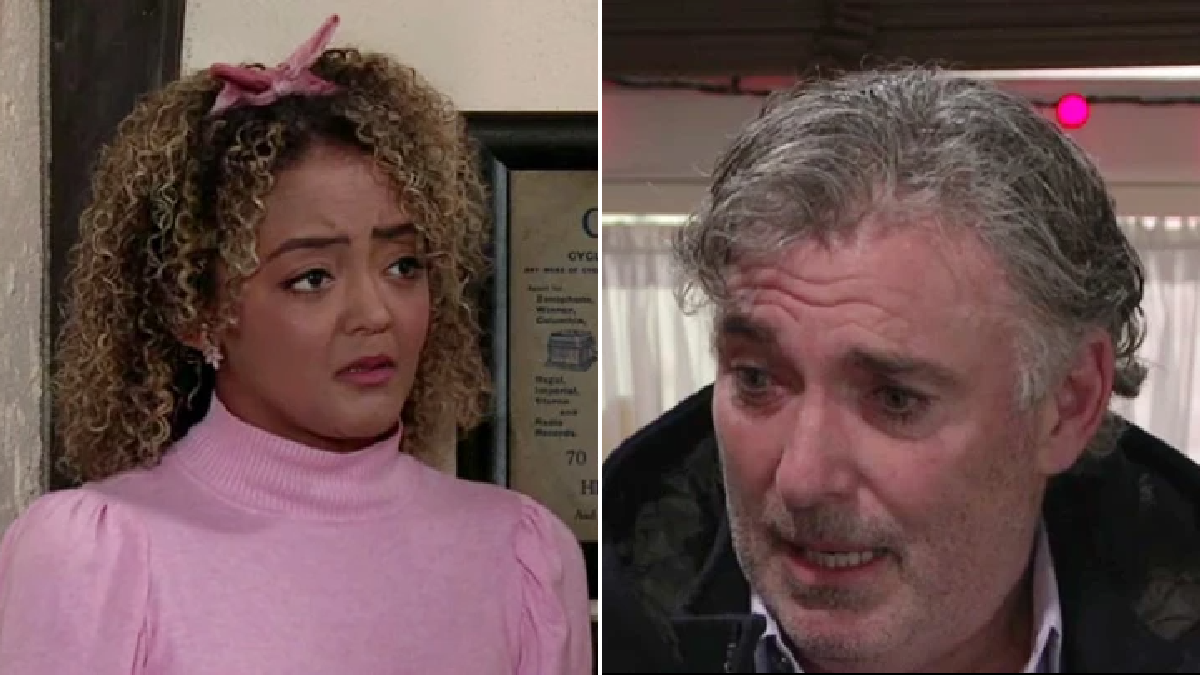 It was revealed in a recent episode that Curtis doesn’t have a life-threatening heart condition but does have factitious disorder – a mental health condition that sees someone deceive others by appearing sick.

This week, Emma started to grow suspicious of Curtis when she learnt his pills aren’t actually heart medication, but vitamins.

Emma confronted Curtis, but she didn’t get any answers. Curtis told his girlfriend he’s dying, and walked away.

Told she should ‘get out while she still can’, Emma was shocked at Neville’s shady behaviour.

After paying a visit to Curtis’ doctor, Emma returned home.

Curtis embraced Emma, telling her that as he suspected, the medication he’s taking is causing his kidneys to shut down.

Emma confronted Curtis, telling him ‘you’re not dying. I know there’s nothing wrong with you’.

As the credits have rolled, we’ll have to tune into tomorrow’s episode to see how Curtis deals with Emma’s confrontation.

Will he run away and leave her?

Or perhaps Emma will stay with Curtis if she understands the severity of his factitious disorder?