Home » TV and Movies » Spoilers: Habiba is pregnant with Jags' baby in EastEnders 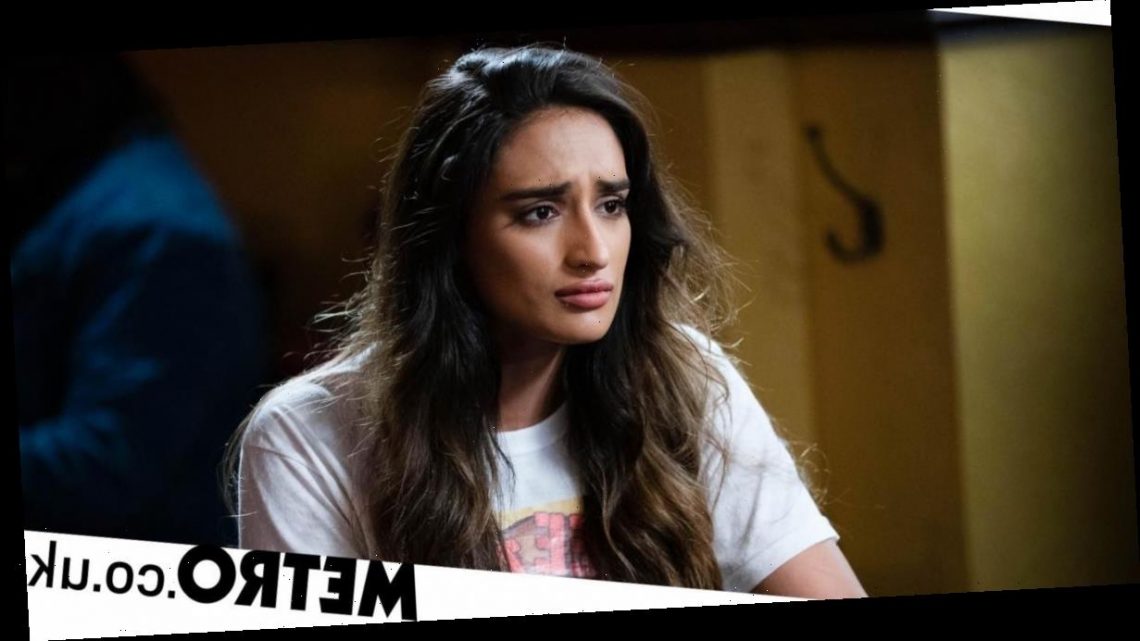 Spoilers: Habiba is pregnant with Jags' baby in EastEnders

The last we saw of Habiba Ahmed (Rukku Nahar) in EastEnders she was getting into a taxi after refusing to put up with Suki Panesar (Balvinder Sopal) and her evil meddling.

Habiba and Jags’ (Amar Adatia) secret relationship began over lockdown but when Jags wanted to tell his mum about his new relationship, it didn’t exactly go as well as he had planned.

With her fury over Jags being in a relationship growing, Suki decided it was time he sacrificed himself for his family, as her other children had already done so. She discovered Martin’s (James Bye) blood on Jags’ jeans following his attack orchestrated by Vinny (Shiv Jalota), and handed them into the police, leaving Jags to wrongly be sentenced to prison.

There’s some good news ahead for Iqra, as she barges in full of excitement to Ash (Gurlaine Kaur Garcha) and announces that Habiba is pregnant with Jags’ baby.

Although Iqra is pleased, how will Ash react to the news?

Most importantly, what will happen when Suki finds out?

Chrissy Teigen Got a John Legend Lyric Tattooed Down Her Spine 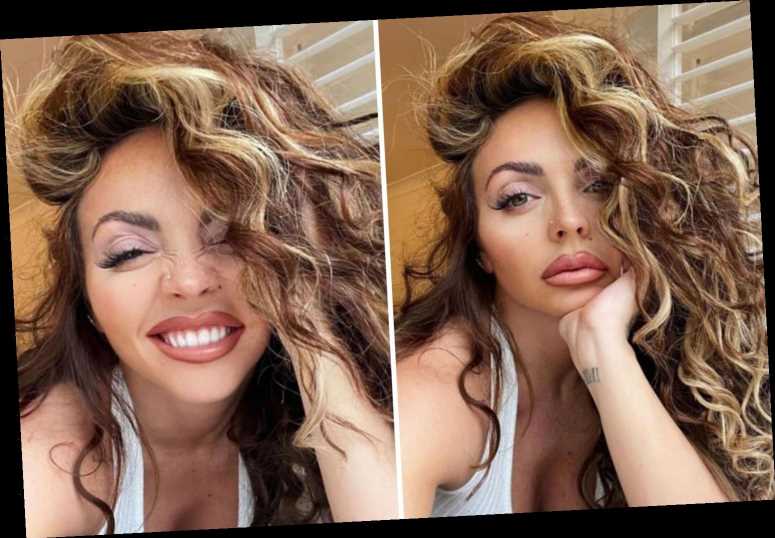 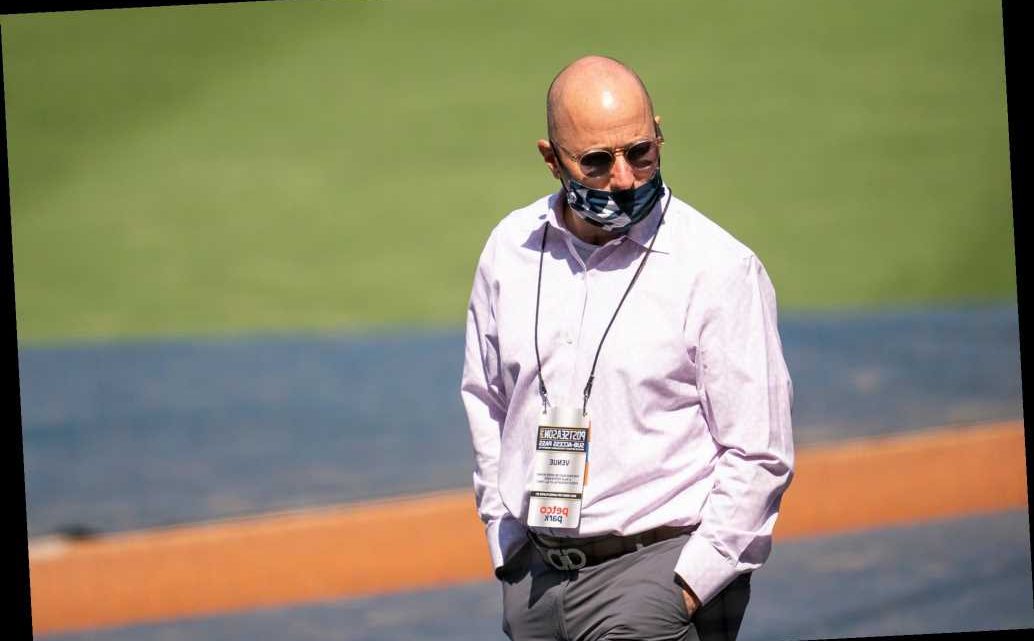 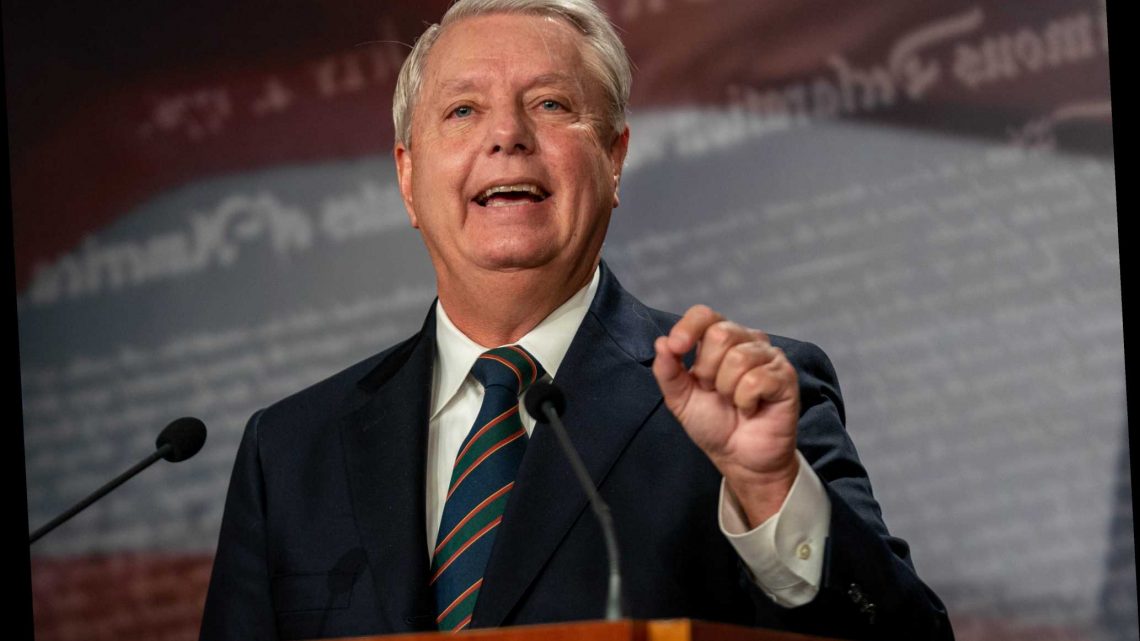