Home » TV and Movies » Spoilers: Linda and Mick worried as Nancy goes to hospital in EastEnders 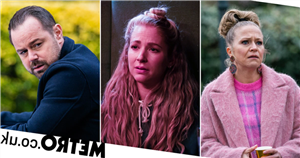 Spoilers: Linda and Mick worried as Nancy goes to hospital in EastEnders 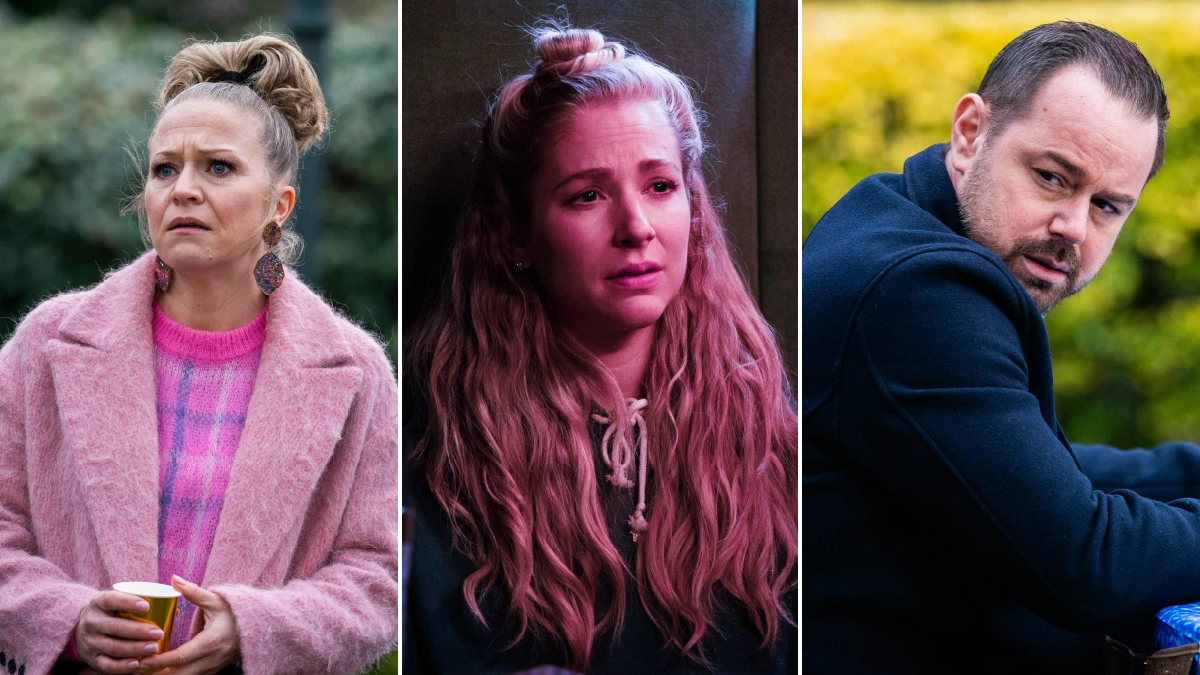 Linda (Kellie Bright) and Mick Carter (Danny Dyer) were left worrying about daughter Nancy (Maddy Hill) in tonight’s EastEnders after they discovered she had gone to hospital.

Last night’s edition of the BBC One soap saw Nancy reveal that the reason behind her mysterious behaviour and lack of mentioning Tamwar (Himesh Patel) was because they were getting a divorce.

Still shocked at her daughter’s announcement, Linda tried to get Nancy to talk but she didn’t have any luck, so Frankie (Rose-Ayling Ellis) decided to have a go instead.

The two sisters spoke, and Nancy did open up about how Linda has never really understood her, but when Frankie attempted to find out more behind the divorce, Nancy told her sister to leave.

Knowing there was more to Nancy’s troubles, Frankie followed her, and was curious when she saw Nancy heading to the Underground.

Meanwhile, Linda attempting to calm herself down didn’t last long as after finding Nancy’s coat, she snooped and found a bottle of CBD oil.

Taken aback once more, Linda told Mick about her findings. Being her usual dramatic self, Linda assumed Nancy was out drug dealing, but Mick calmed the situation, reminding his wife CBD is legal and they had no idea of the reasons behind Nancy having it.

Linda convinced herself Nancy was in trouble, heartbroken at the fact that she hadn’t spoken to Mick or Linda about what was going on.

To make Linda’s worries worse, Frankie soon entered, and told her and Mick that she had followed Nancy and seen her going into hospital.

Could Nancy’s trip to hospital be related to her using the CBD oil?

Or is Nancy hiding something else from her parents?