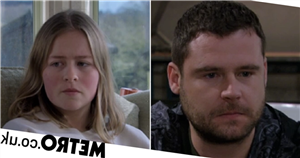 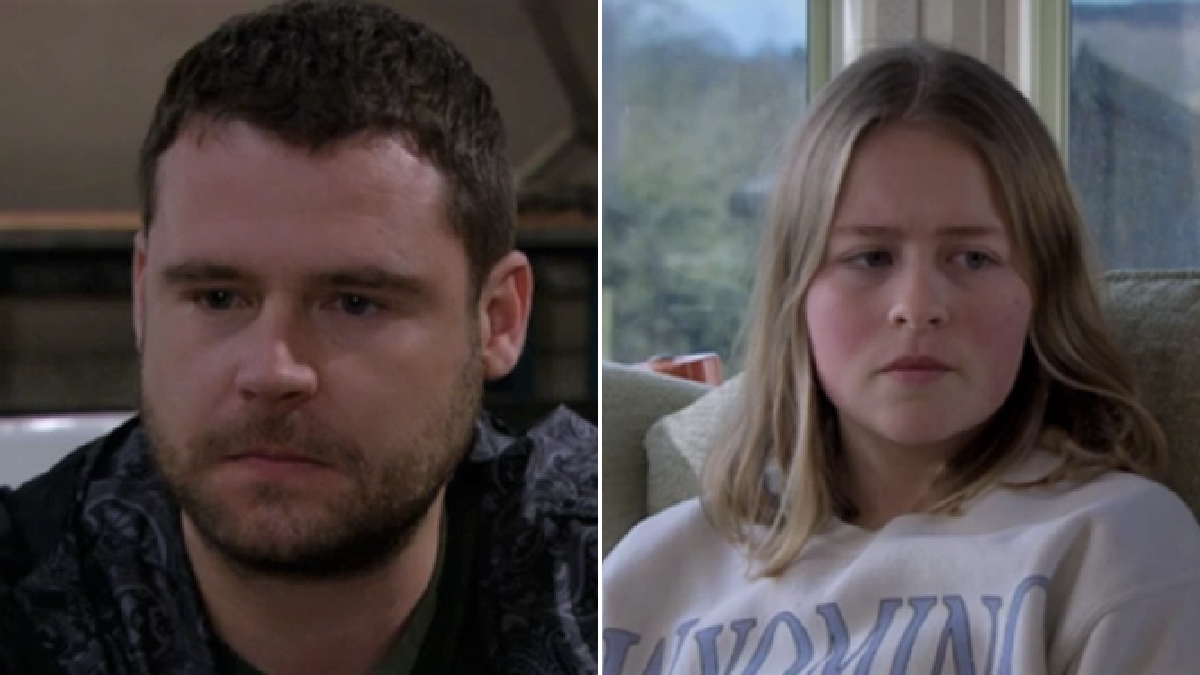 Liv Flaherty (Isobel Steele) made the decision to leave Emmerdale in Friday’s (May 21) edition of the soap to try and find her mother Sandra.

Following Paul’s (Reece Dinsdale) death, Liv has been riddled with guilt and after telling Aaron (Danny Miller) and Vinny (Bradley Johnson) that she left Paul in the barn, she’s found solace in alcohol.

On Friday, Chas (Lucy Pargeter) thought she’d got through to Liv, but viewers watched her disappear in the middle of the night.

When Liv was told she wasn’t allowed in the airport due to her drunken state, she called her mum for help.

Tonight, as Aaron’s worry increased over Liv’s disappearance, he was convinced she was in Dublin searching for her mum. However, as viewers saw, Liv managed to find Sandra in a run-down dingy caravan park in Wales.

It was clear Liv being in her mother’s presence was already having a huge impact on her. As Liv attempted to open up and tell Sandra about the barn explosion, Sandra failed to give her any sympathy, telling Liv what she thinks is probably all in her head.

Sandra’s abilities to influence her daughter in the wrong way led to the two of them start an afternoon of heavy drinking.

Back in the Dales, Aaron and Chas’ worries continued as Ben (Simon Lennon) tried to help them, reminding Liv that she’s a sensible, smart girl when she’s not drinking.

‘I’m scared that it might be too late, and she needs me right now’ a terrified Aaron told Ben and Chas.

Sadly, Aaron’s fears look set to come true as back at the caravan park, Liv’s drinking led to a shock collapse.

Will a drunk Sandra realise Liv has fallen?

Can Aaron find his sister before it’s too late?

The Truth About Chris Pratt’s Relationship With Aubrey Plaza