Home » TV and Movies » Spoilers: Martin and Peter go to war as Sharon intervenes in EastEnders

Spoilers: Martin and Peter go to war as Sharon intervenes in EastEnders 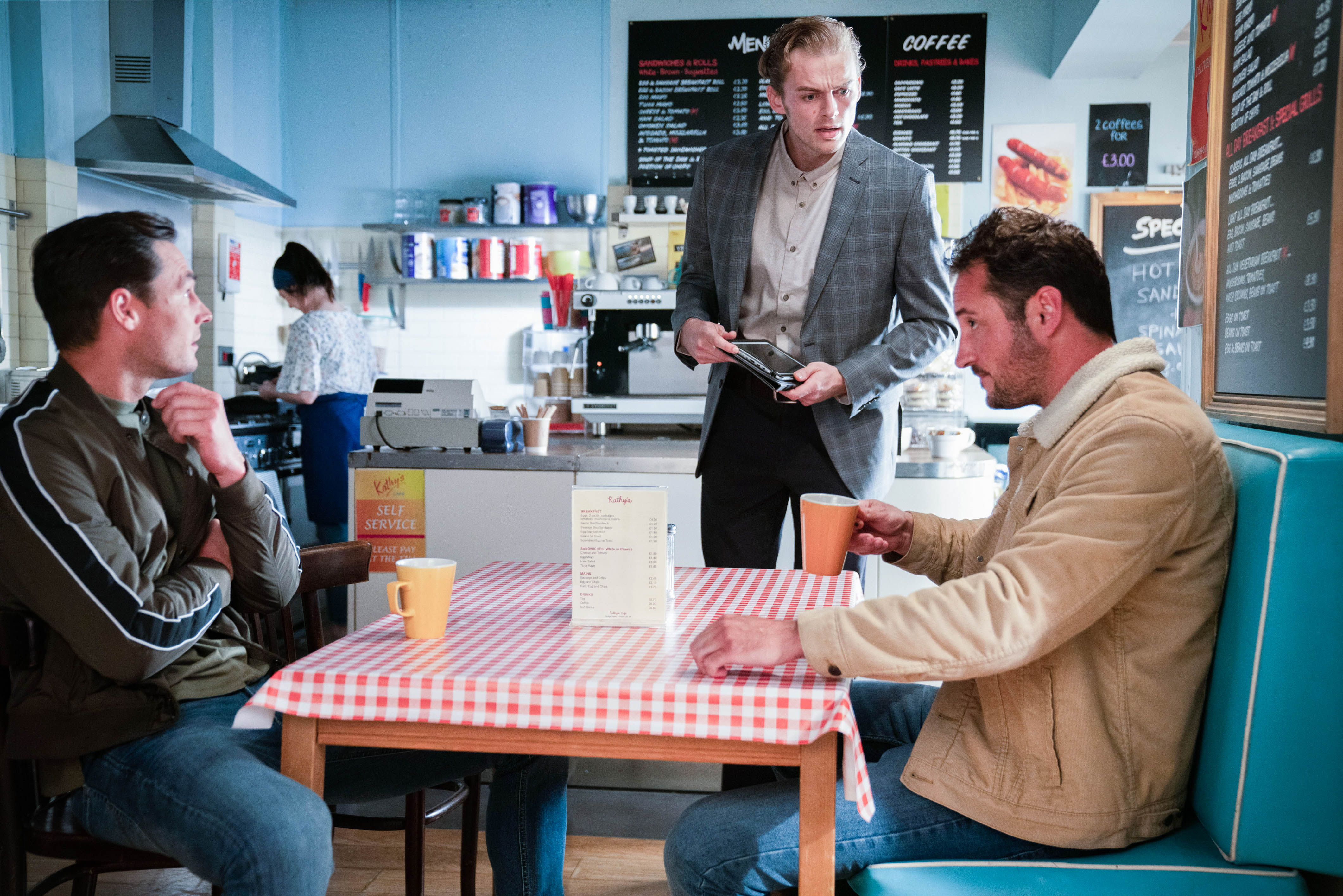 There appears to be somewhat of a feud forming between Martin Fowler (James Bye) and Peter Beale (Dayle Hudson) as Sharon Watts (Letitia Dean) will be forced to intervene and offer advice in EastEnders.

With Ruby (Louisa Lytton) in prison, Martin has lost everything – including his home and job.

However, he’s left feeling annoyed when Peter tells Martin he can work in the chippy and that’s it.

Later, Martin vents to Nancy when he gets a call from Peter, wanting him to do another shift.

Sharon offers Martin words of wisdom, pointing out he’s doing what he has to do to support his family.

Could this war between Peter and Martin continue?

Peter appears to be following in his – very bossy – father’s footsteps, but will it all backfire?