Home » TV and Movies » Spoilers: Mick lashes out at Shirley as the conflict continues in EastEnders 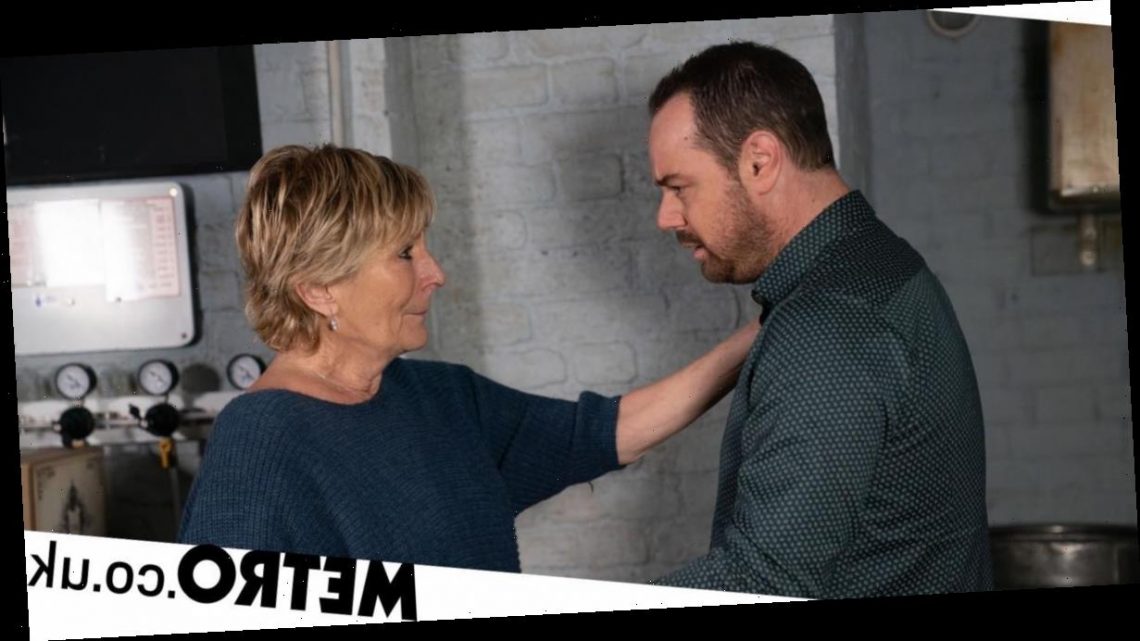 Spoilers: Mick lashes out at Shirley as the conflict continues in EastEnders

In the wake of discovery that he was abused by carer Katy Lewis when he was 12, Mick has been unable to forgive Shirley for abandoning him when he was a child.

The past has very much been on the mind of the former Queen Vic landlord in recent weeks, after Frankie (Rose Ayling-Ellis) revealed that Katy was her mum, and he is her father.

Shirley has attempted to make amends, but the animsotry has been aplenty, leaving her wondering what it is that has resulted in Mick’s anger over the past coming to the forefront once more.

During the latest episode, Tina (Luisa Bradshaw-White) revealed that she’d managed to track down Katy on social media, and the look of terror in Mick’s eyes piqued Shirley’s interest.

She confronted him on the matter, and apologised to him for abandoning him and leaving Katy to step in and look after him.

Shirley became more and more emotional, but Mick was having none of it, as he informed her that he’s ashamed of her for leaving him when he needed her.

In tonight’s instalment, Mick spots Shirley once more, and — evidently still angry with her — he makes a snide comment.

The question is: what has he said?

What’s more, will Shirley work out what’s going on?

You can access support and information from NSPCC here.

You can access support and information from SurvivorsUK here.

EastEnders continues Monday October 19 at 8:10pm on BBC One.