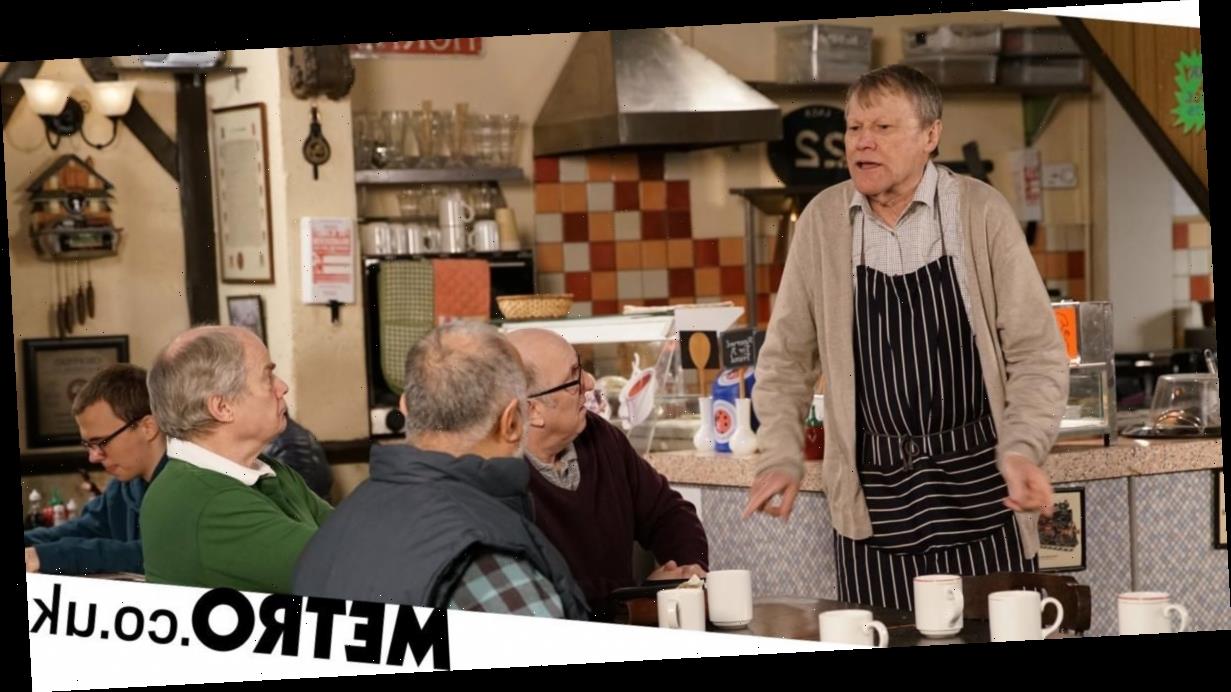 Roy Cropper (David Neilson) has been determined to make niece Nina (Mollie Gallagher) feel at home in Coronation Street now that she’s living under his roof, and the pair resolve to go bat-watching in the coming episodes, but conflict ensues as the bat society aren’t too keen on Nina, and thus the café owner takes drastic action as a result.

In the coming episodes, Roy hosts a meeting with his fellow bat-watchers, and he introduces them to Nina — but they’re horrified by her attire, and become suspicious of what she’s up to.

Eager to impress, Nina presents her homemade bat boxes to the other members of the society, and they’re impressed — leaving Roy incredibly proud of his niece.

However, the bat watchers proceed to insult Nina’s attire once more, and Roy isn’t in the least bit pleased with his mates, and thus he decides to take drastic action and resigns from the group — a decision which prompts Brian (Peter Gunn) to resign also.

Nina appears to be none-the-wiser as to what’s transpired, as she excited relays to Carla (Alison King) that the bat society are putting up the bat boxes later in the day, forcing Roy to lie and tell her the meeting has been cancelled.

However, she later discovers that the meeting wasn’t cancelled and thus begins to believe that Roy is ashamed of her.

Later, she confronts her uncle on the matter and he reveals that he was simply trying to spare her feelings. As a result, they head off for an evening of bat-watching.