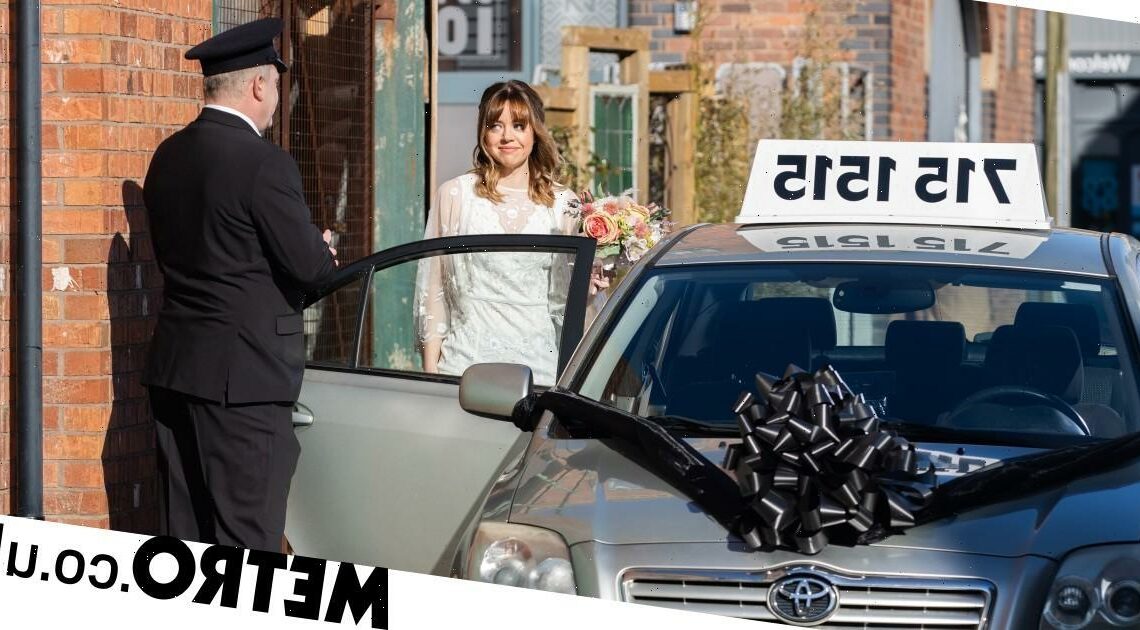 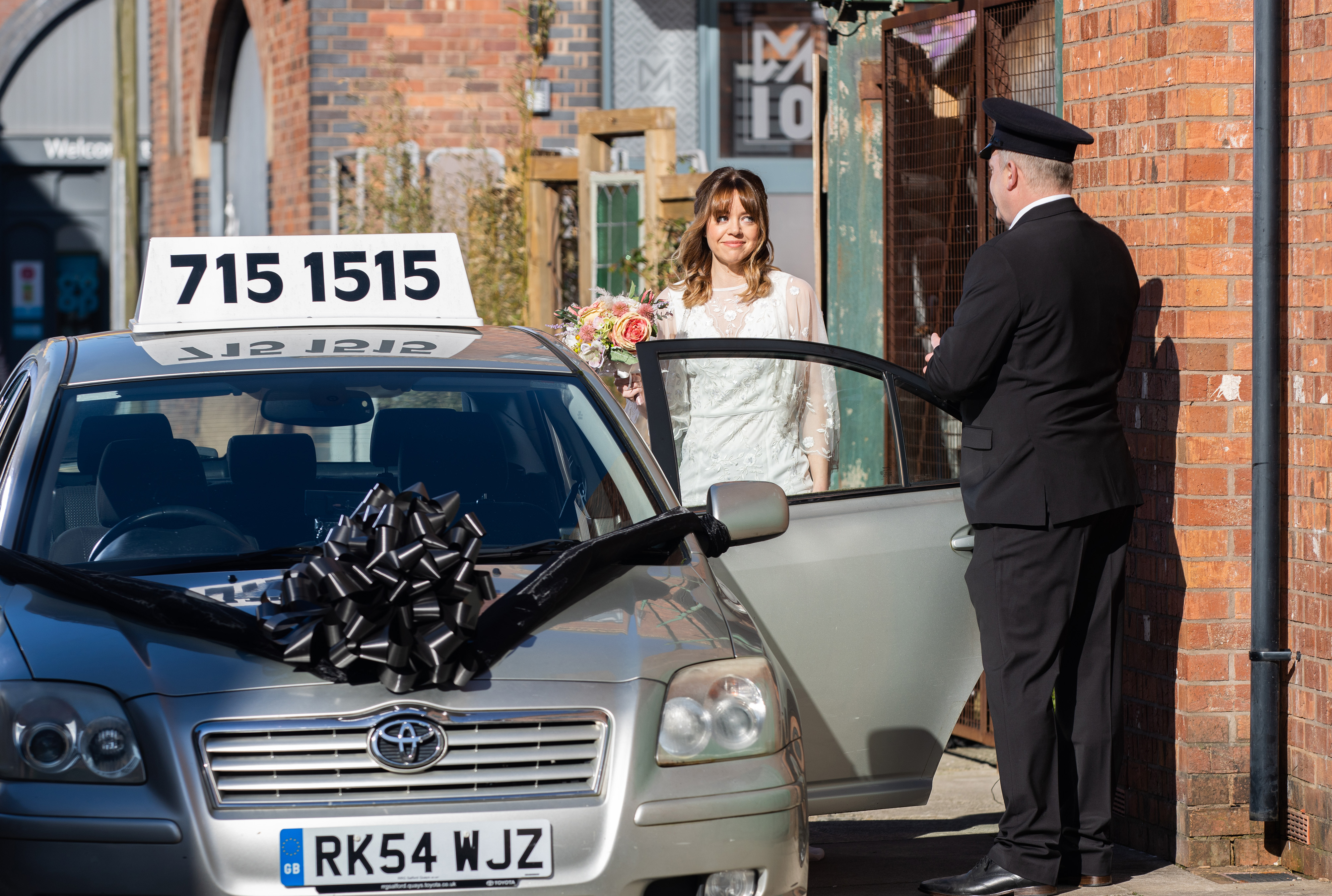 Imran Habeeb (Charlie de Melo) is feeling somewhat unsettled as his wedding approaches in Coronation Street. He knows that his relationship with Toyah (Georgia Taylor) is hanging on by a very fine thread following all the lies and deceptions over his fling with Abi (Sally Carman) and the revelation that he is the father of Abi’s baby.

In fact, he must be wondering whether the wedding will ever happen at all, particularly when he sees Abi jump into the driver’s seat of the wedding car and speed off with Toyah in the back.

Abi has just discovered that Imran is stooping to all sorts of dirty tricks to try to prove that she’s an unfit mother as he seeks to win custody of baby Alfie. She’s desperate to convince Toyah that it’s a mistake for her to marry Imran.

Toyah was a good friend and support to Abi after Alfie was born, and Abi hates the idea that Toyah still doesn’t fully realise what kind of man she’s potentially marrying.

As Toyah listens to her words, she has to be wondering whether she’s making a mistake. Imran has cheated on her and lied, and his actions resulted in them having to say goodbye to the little girl they were hoping to adopt. Imran has been the cause of a lot of heartbreak for Toyah.

Will she put all this aside and walk down the aisle to become his wife? Or will she take the ultimate revenge and leave him standing at the altar?