Home » Spoilers: Who is charged following the brutal attack on Nina and Seb in Corrie? 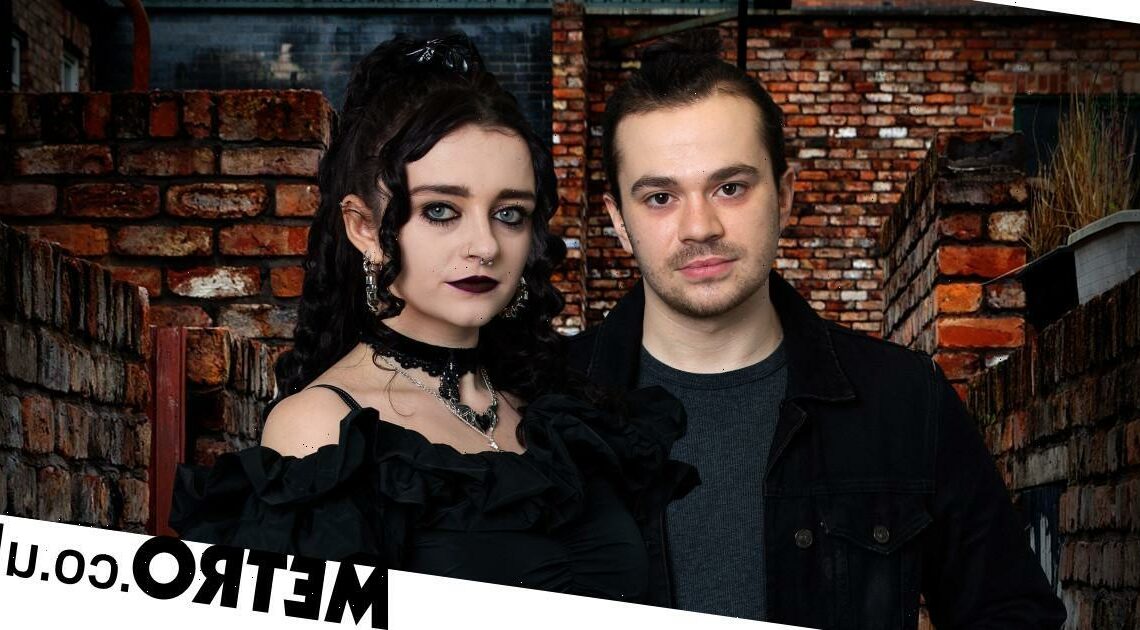 Spoilers: Who is charged following the brutal attack on Nina and Seb in Corrie? 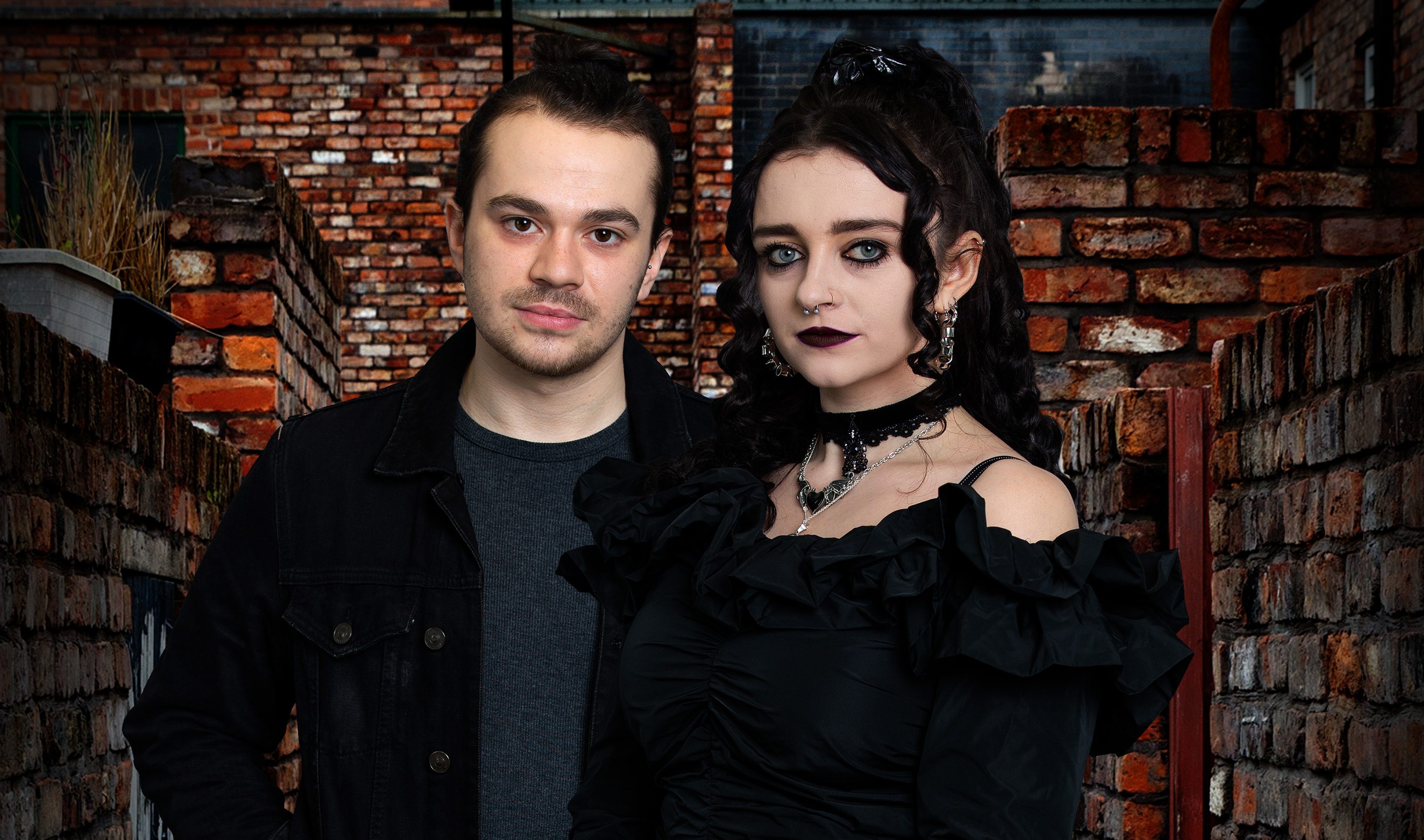 Coronation Street will air some of the darkest scenes in its history soon when Nina Lucas (Mollie Gallagher) and Seb Franklin (Harry Visinoni) are brutally attacked by Corey Brent’s (Maximus Evans) gang in a violent and vicious hate crime that will leave them fighting for their lives.

As Kevin (Michael Le Vell) and Abi’s (Sally Carman) stag and hen parties are interrupted by the news Nina and Seb have been attacked, Kevin, Abi and Roy (David Neilson) all rush to the hospital.

The aftermath of this attack will see character’s lives turned upside down as police begin questioning multiple people to gather evidence and try to find out who is responsible.

In the coming weeks, someone will be charged – but who will it be?

Corey instructs Asha (Tanisha Gorey) to tell the police they were together in the flat when the attack to place and must ensure Amy (Elle Mulvaney) doesn’t blab.

Awash with panic, Kelly (Millie Gibson) rings Corey and asserts they are in big trouble. Matters are made worse when the police later call at the builder’s yard flat and arrest Kelly.

Kelly eventually returns home with Imran (Charlie De Melo) who warns Toyah (Georgia Taylor) the troubled teen isn’t out of the woods yet.

A police officer calls at No.13 and breaks the news to Abi and Kevin that they’ve charged someone, and it would seem the attack was triggered by Nina’s appearance.

As Kevin sees her out, Abi processes the news with mounting anger.

Who has been charged?

Most importantly, have the police charged the right person?