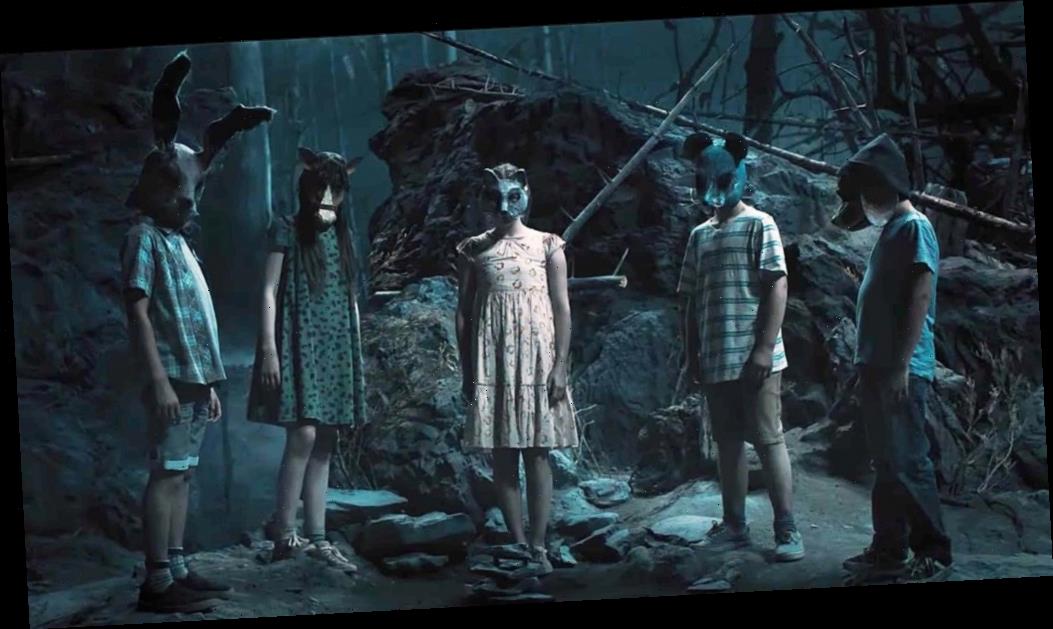 The two companies previously sealed a pact for Middle Eastern outfit Image Nation to finance low-budget genre movies from Spooky Pictures. The debut collaboration will be psychological thriller Watcher, based on an original spec by Zack Ford, which was on the ‘Blood List’ in 2016. Director Chloe Okuno, whose 2014 short Slut was a festival hit, has been attached to helm the movie.

Set in the midst of a city-wide panic over an active serial killer, the film follows a young woman who moves into a new apartment with her fiancé only to be tormented by the feeling that she is being stalked by an unseen watcher in an adjacent building.

The pic is now casting ahead of a planned April shoot. Producers are Aaron Kaplan, Sean Perrone, Mason Novick, and John Finemore in addition to Lee and Schneider. Marc Bienstock, Derek Dauchy, and Stuart Manashil will executive produce as will James Hoppe and Elizabeth Grave. Nancy Nayor is casting.

Okuno is repped by Verve, Circle of Confusion, and Jackoway Tyerman Wertheimer. Ford is repped by UTA and Novo Entertainment.