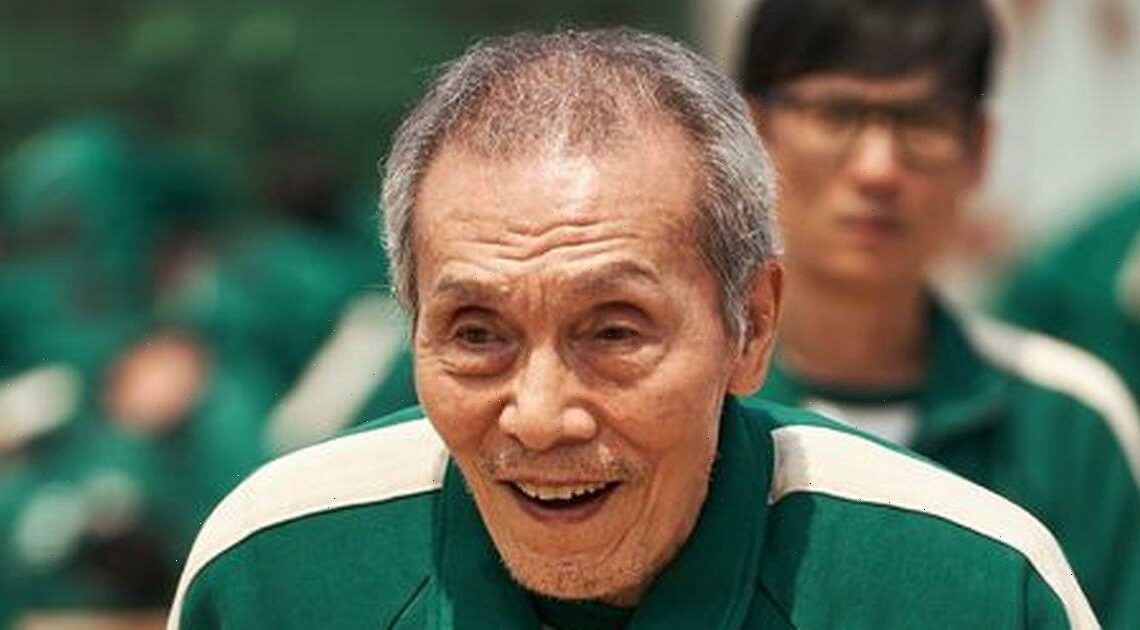 Typically a star-studded event, last night’s ceremony, Sunday 9 January, was far from usual and saw next to no celebrities in attendance.

Stars' decisions to boycott the event came after controversy surrounding the Hollywood Foreign Press Association (HFPA) – who organise the Globes and decide the winners – and its board's lack of diversity.

With this in mind, the HFPA made the ceremony a private event and announced its winners over social media.

One person who proved victorious was Squid Games’ O Yeong-su, which Twitter-users and fans of the hit Netflix show were elated to read.

The announcement of his win read: “Let’s hear it for O Yeong-su and his #GoldenGlobe for Best Supporting Actor — Television.”

Responding to the news, one Squid Game fan replied: “Yes!!!! Congratulations Mr. O Yeong-Su on your award. You had a performance that moved me very congratulations.”

Someone else said: “Well deserved,” as a third penned: “Congratulations! Big win for Squid Game! Playing butter as my victory song!”

While some were overjoyed at the news, others branded the award as having been “robbed” from Succession actor, Kieran Culkin.

Someone said: “kieran culkin snubbed for the third time.”

Another wrote: “When Keiren Culkin was in this category? Um, okay.”

Squid Games’ Lee Jung-jae was also nominated for an award, but Succession’s Jeremy Strong took home the award for Best Television Actor in a drama series.

In the wake of Squid Games’ 2021 success on Netflix,a second season has confirmed,with the creator and director Hwang Dong-hyuk quipping that he was “left with no choice” but to continue it.

Addressing the follow-up season in November, he said: “So, there's been so much pressure, so much demand, and so much love for a second season. So I almost feel like you leave us no choice.

“But I will say there will indeed be a second season. It's in my head right now. I'm in the planning process currently. But I do think it's too early to say when and how that's going to happen.”

Hwang Dong-hyuk went on to promise that much-loved central character Gi-hun, played by Lee Jung-jae, would make a return in the second season.

For updates on all your favourite celebs & TV shows, sign up to our daily newsletter here.