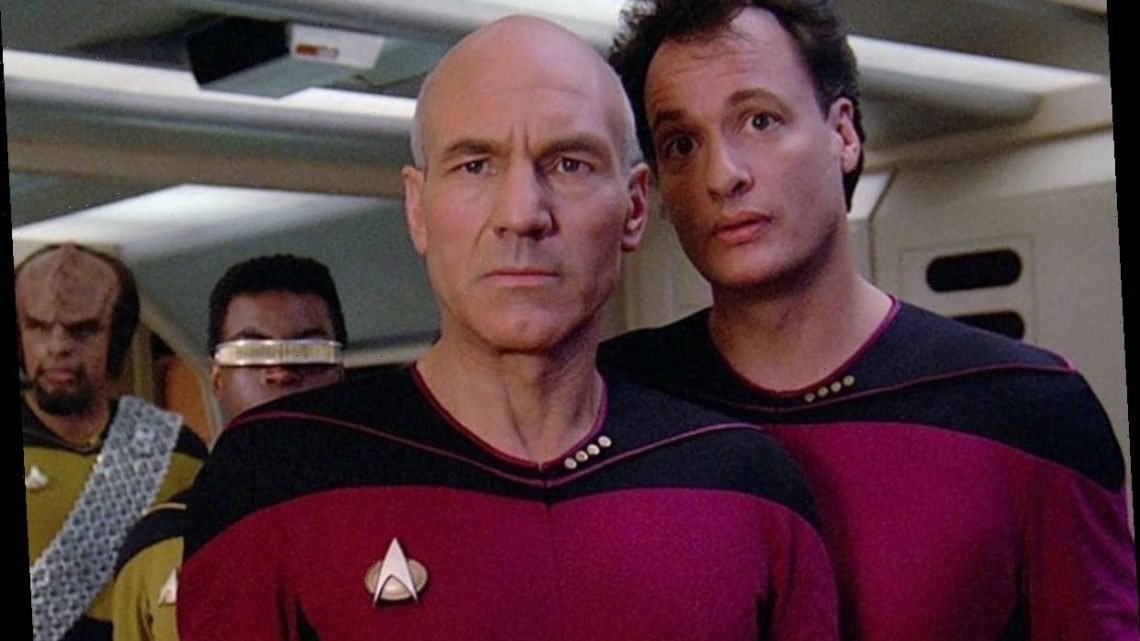 John de Lancie will reprise the role of Picard’s omnipotent archenemy for the Paramount+ series, which will return in 2022

“Star Trek: Picard” will return for a second season in 2022 on Paramount+ and feature Jean-Luc Picard’s greatest archenemy — the omnipotent Q.

Actor John de Lancie, who first portrayed the villain on the ’80s series “Star Trek: The Next Generation,” confirmed his appearance in the upcoming season during Monday’s First Contact Day celebration. In “Star Trek” lore, April 5 is the day the Vulcans make contact with Earth — a meeting that sets the stage for the Federation.

Q also holds a special place in “Trek” lore. The character, who can travel across time and space, first appeared in the series premiere of “Star Trek: The Next Generation” in 1987. Lancie would appear in seven more “Next Generation” episodes, including the series finale “All Good Things.” Q had a particular fascination with Picard, whose nobility and leadership he admired.

Lancie would also reprise the role in other “Trek” series, including “Deep Space Nine,” “Voyager” and the new animated series “Lower Decks.”

A teaser trailer suggests that time travel will be a major part of “Star Trek: Picard’s” upcoming storyline.

“The true final frontier is time,” Stewart’s Picard says in a voiceover. “Time can turn even our most impulsive, even our most ill-considered actions, into history.”

As the camera pans throughout Chateau Picard (where he retired), various memorabilia from Picard’s past can be seen: a painting of the U.S.S. Enterprise, an old Starfleet insignia badge, a copy of “Paradise Lost” and most surprisingly, a model of the U.S.S. Stargazer, his first commission.

One of the crewmembers of the Stargazer was Jack Crusher, the husband of Dr. Beverly Crusher (Gates McFadden) and father of Wesley Crusher (Wil Wheaton). It remains to be seen if they will make cameo appearances in the show; Season 1 saw the return of Enterprise crewmembers Will Riker (Jonathan Frakes), Deanna Troi (Marina Sirtis) and Data (Brent Spiner).

Check out the “Star Trek: Picard” teaser above.

Here’s How To Enter Hotels.com’s Tax Write-Off Vacation Giveaway For A Chance At $2,700
Recent Posts