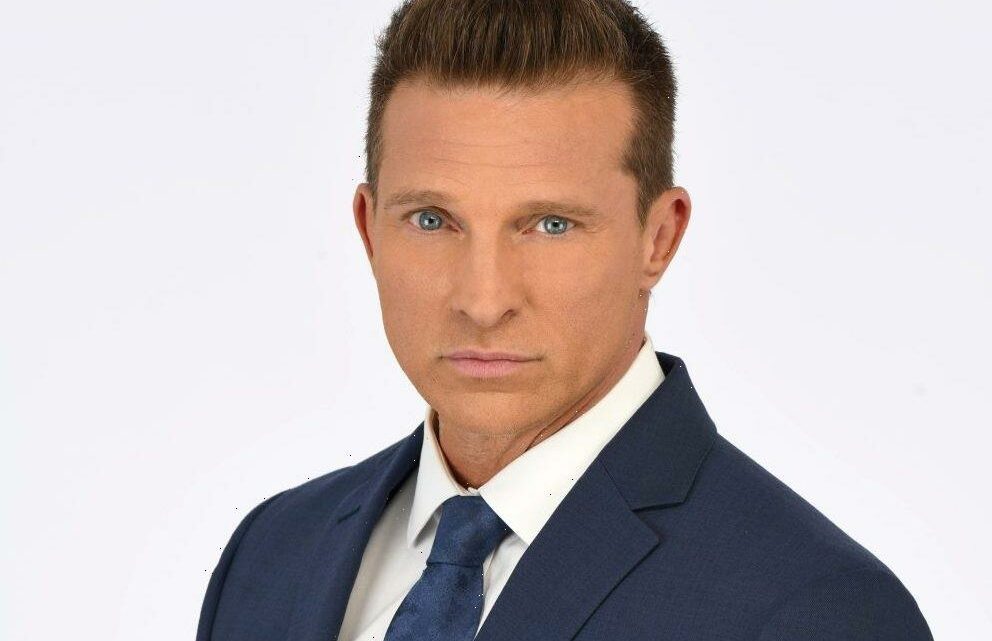 On Tuesday, “General Hospital” star Steve Burton confirmed on Instagram the rampant rumors that he was fired from the long-running ABC soap opera because he would not get vaccinated against COVID-19.

“I wanted you to hear it from me personally.” he said. “Unfortunately, ‘General Hospital’ has let me go because of the vaccine mandate. I did apply for my medical and religious exemptions, and both of those were denied. Which, you know, hurts. But this is also about personal freedom to me.”

He then went on to express gratitude to the show, where he’s played Jason Morgan on and off since 1991, as well as to the fans. He said: “Maybe one day if these mandates are lifted, I can return and finish my career as Jason Morgan. That would be an honor.”