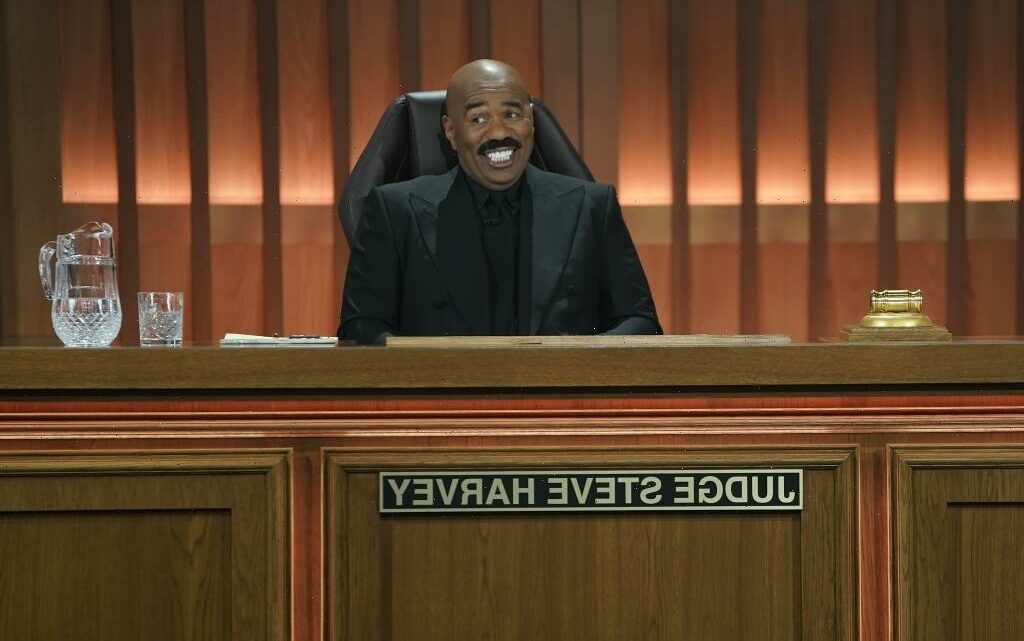 Steve Harvey has no plans for another stand-up comedy special and blames “cancel culture.”

“We’re in the cancel culture now. No stand-up [comedian] alive that is sponsor-driven can say anything he wants to. Chris Rock can’t. Kevin Hart can’t. Cedric the Entertainer can’t. D.L. Hughley can’t. I can go down the list. The only person that can say what they want to say on stage is Dave Chappelle because he’s not sponsor-driven, he’s subscription-driven.”

He continued, “One of the reasons I stopped doing stand-up is because my wife told me was about to do something for me that I didn’t know about yet. I didn’t I didn’t know he was going to give me this TV career, but he did. And it turned out to be the best thing that happened to me. But if I had tried to continue as a stand-up, there’s no way I could maintain a TV career because political correctness has killed comedy.”

Harvey began his career as a stand-up comedian in 1985 which opened up the doors for him in entertainment. He launched The Steve Harvey Show in 1996 which ran until 2002.

One of his biggest comedy tours was 1997’s Kings of Comedy Tour alongside Hughley, Cedric the Entertainer, and the late Bernie Mac. The act was so popular, Spike Lee turned the act into the feature film, The Original Kings of Comedy released in 2000.

Harvey’s last comedy special was in 2012 and was aired as a pay-per-view event.

“Every joke you tell now, it hurts somebody’s feelings, he said. “But what people don’t understand about comedians is that a joke has to be about something and somebody. We can’t write jokes about puppies all the time. The joke can’t be about bushes all the time. Some of these jokes will have to be about people because that’s the most interesting topic. So if I come back, I’ll have to wait until I’m done and I’m not done. I want to do one more. I’ll probably have to call it, ‘Well, this is it.’”

ABC Says Show Will Have A Host This Year; Glenn Weiss To Direct For Seventh Straight Time 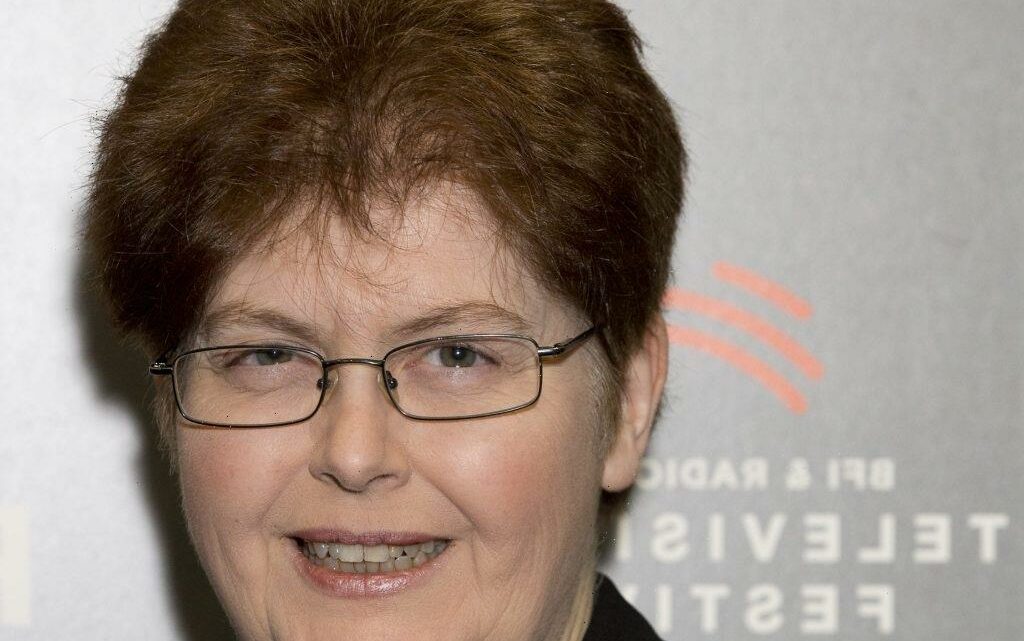