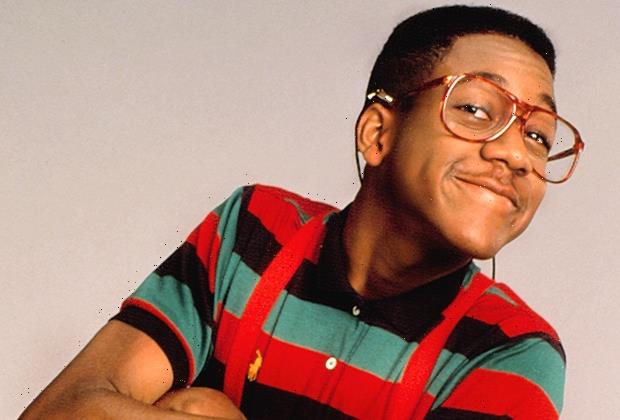 Hike up your pants and practice your snort, because we have some exciting news to report.

If it wasn’t clear from that festive rhyme — and, you know, the headline atop this article — Steve Urkel is returning to television in an animated musical holiday special. Written and executive-produced by Wyatt Cenec, Did I Do That to the Holidays? A Steve Urkel Story finds Jaleel White reprising his legendary nerd character for the first time since Family Matters ended in 1998. 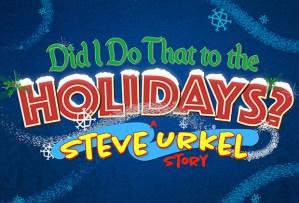 “The holiday season has arrived, and brilliant but accident-prone Steve Urkel has already ruined his local celebration by publicly humiliating a shopping mall Santa,” reads the special’s official logline. “In his attempt to make things right and score some nice points with the big guy in the North Pole, Steve creates an invention that only makes things worse. Using his big brain and even bigger heart, Steve must find the real Santa to see if together they can help the city rediscover the holiday spirit.”

Though a premiere date has not yet been set for Urkel’s return to television, the special is debuting as part of Cartoon Network’s upcoming “ACME Night” block of programming. Beginning Sept. 19 (6/5c), the network will air family friendly blockbusters on Sunday evenings, beginning with Shazam. Additional movies scheduled to air include Man of Steel, Teenage Mutant Ninja Turtles and Detective Pikachu. 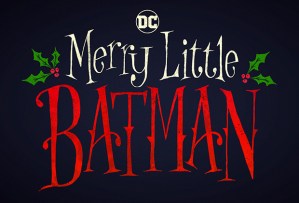 * Merry Little Batman, “an animated family action comedy destined to join the rogue’s gallery of classic holiday movies. When a six-year-old Damian Wayne finds himself alone in Wayne Manor, he must transform into ‘Little Batman’ in order to defend his home and Gotham City from the crooks and super-villains intent on destroying Christmas.” 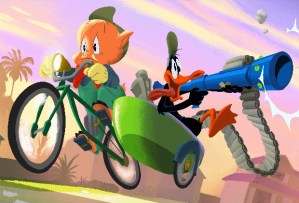 * An untitled Looney Tunes movie, in which “Earth faces the threat of an alien invasion and humanity’s only hope lies with Porky Pig and Daffy Duck! This sci-fi buddy action comedy turns Porky and Daffy into unlikely heroes when their antics at the local bubble gum factory uncover a secret alien mind control plot. Against all odds, the two are determined to save their town (and the world!)…that is if they don’t drive each other crazy in the process.” The movie will exist in the same universe as HBO Max’s Looney Tunes Cartoons.

Side Hustle Renewed For Season 2 At Nickelodeon