If you’re going to make a prequel movie to “The Sopranos,” then you better let at least one “Sopranos” cast member to consult on the final cut. Such was the case for Steven Van Zandt, the E Street Band guitarist who starred as Silvio Dante in the Emmy-winning HBO mafia drama. “The Sopranos” prequel movie, “The Many Saints of Newark,” includes a younger iteration of Silvio played by “First Cow” actor John Magaro. Van Zandt recently told SiriusXM (via THR) that creator David Chase showed early cuts of the movie to him and asked for feedback.

“I saw several of the early cuts,” Van Zandt said. “He’s been tinkering now with it for a couple of years. So it may be a whole different movie by the time I see it again. He wanted me and [wife and fellow ‘Sopranos’ actress] Maureen to see it and give him some input. Silvio is in it, just 30 years earlier.”

One part of the movie Van Zandt did not provide feedback on was the soundtrack, as compiling the music was David Chase’s “favorite part of doing ‘The Sopranos’ and his first movie ‘Not Fade Away,’ that’s all about him as a young guy joining his first band.” The actor added, “That is the love of his life, doing the music. He didn’t need me for that.”

The official “Many Saints of Newark” synopsis read: “Young Anthony Soprano is growing up in one of the most tumultuous eras in Newark’s history, becoming a man just as rival gangsters begin to rise up and challenge the all-powerful DiMeo crime family’s hold over the increasingly race-torn city. Caught up in the changing times is the uncle he idolizes, Dickie Moltisanti, who struggles to manage both his professional and personal responsibilities — and whose influence over his impressionable nephew will help make the teenager into the all-powerful mob boss we’ll later come to know: Tony Soprano.”

Michael Gandolfini, son of late “Sopranos” icon James Gandolfini, is playing the younger iteration of his father’s character. Alessandro Nivola stars as Dickie Moltisanti, the father of Michael Imperioli’s “Sopranos” character Christopher Moltisanti. “The Many Saints of Newark” is set to open in theaters October 1. The film will be available to stream on HBO Max for 31 days beginning on the same day.

This $6,800 USD Car Is Powered Entirely by Sunlight 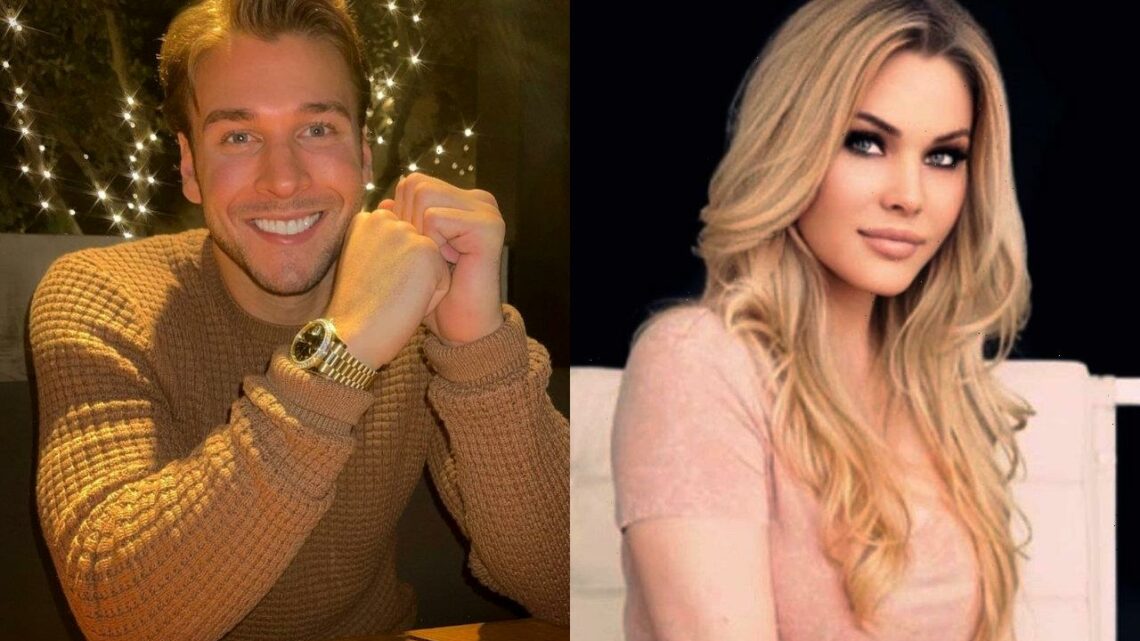