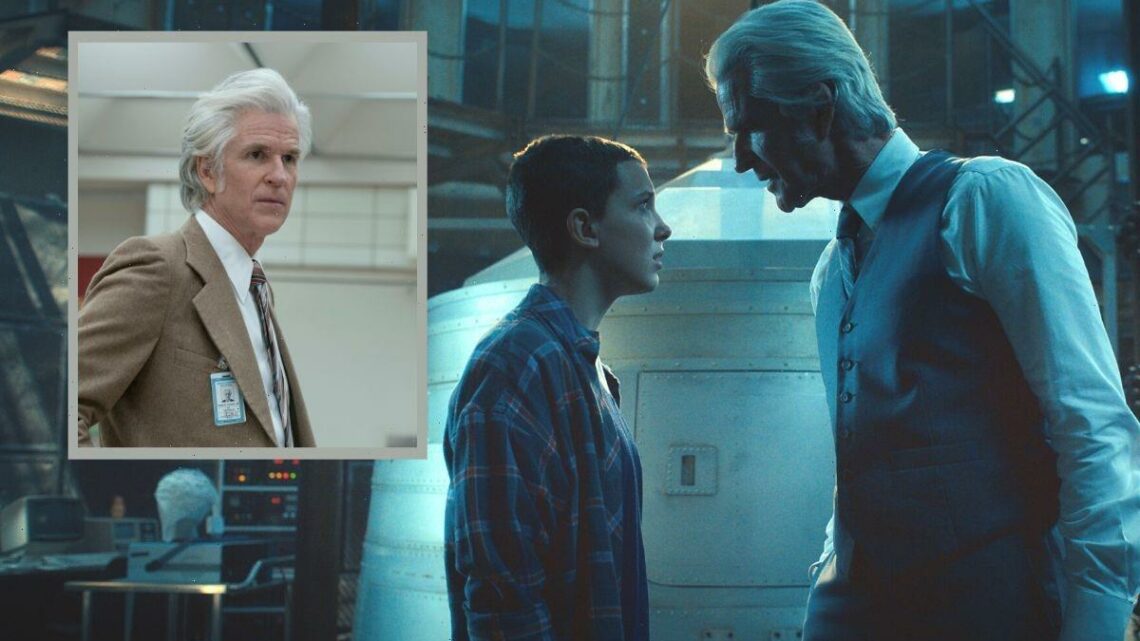 Stranger Things actor Matthew Modine may have just dropped a series five bombshell about his character, Dr Brenner. Could a resurrection of one of the show’s most hated characters be on the cards for the much-anticipated finale season?

Dr Brenner actor might have just let a clue about his character’s role in season five slip and it could be a game-changer.

Matthew Modine led fans to believe the infamous doctor could make a return from the dead to interfere with missions once more.

Known to be Eleven’s father and “Papa” to the character played by Millie Bobby Brown, the doctor was responsible for carrying out top secret government experiments on his child and others.

Seemingly shot in season four episode eight, it appeared the Doctor was done for once and for all after being shot during a military raid. 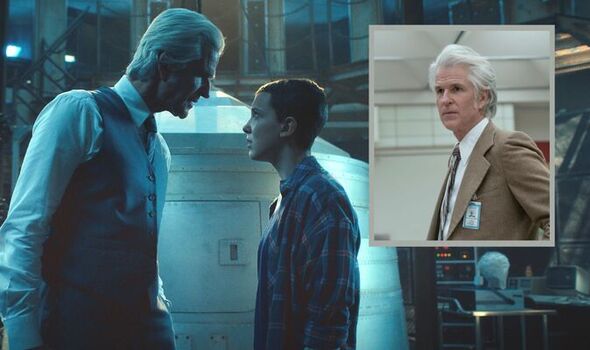 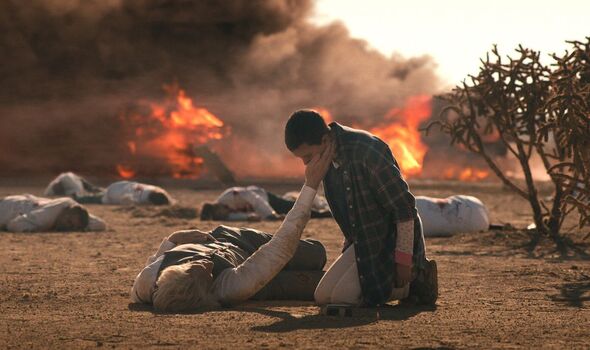 The last fans saw of Dr Brenner was after he took a bullet in the facility where he had been keeping Eleven.

Since his introduction, the character has caused havoc for the Hawkins residents.

Dehumanising Eleven and isolating her from the world to capture her telekinetic powers, he was also responsible for unleashing the Demogorgon.

Brenner used Eleven to spy on the Soviets and opened the gate to the Upside Down. 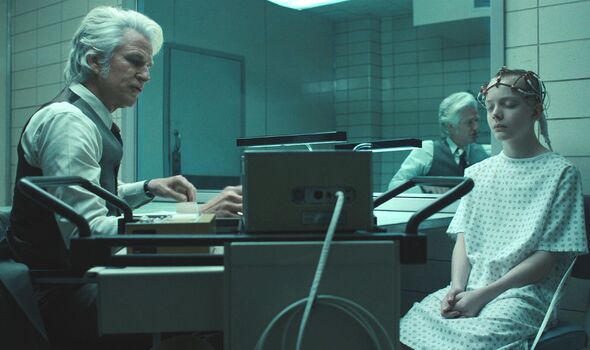 Reuniting in an attempt to restore Eleven’s powers during the last season, the pair’s relationship met its boiling point.

Shortly after, the doctor supposedly saw the pearly white gates but has Matthew just negated his character’s exit from the script?

Answering a question put to him by Vulture on whether he really thought his character’s death was final, he brushed it away.

He said: “No, I wouldn’t. Because I wouldn’t want him to be dead.

“Is there something more to Brenner than meets the eye?

Continuing on, he walked through all the times the character defied death beyond the odds.

Referencing his survival against the Demogorgon, One and Eleven’s failed kill mission, the actor doesn’t believe the shooting could be what ends his role.

Season five of the Netflix sci-fi will return as the saga’s last instalment and fans can’t stop guessing the fate of characters involved.

Where Dr Brenner is concerned, nothing has been speculated or confirmed by writers that fans will see him return one last time.

No spoilers or clues, the entire cast and crew are remaining tight lipped but showrunners have confirmed it will be an ending worth waiting for that will leave nothing to the imagination.

Watch all available seasons of Stranger Things on Netflix now.