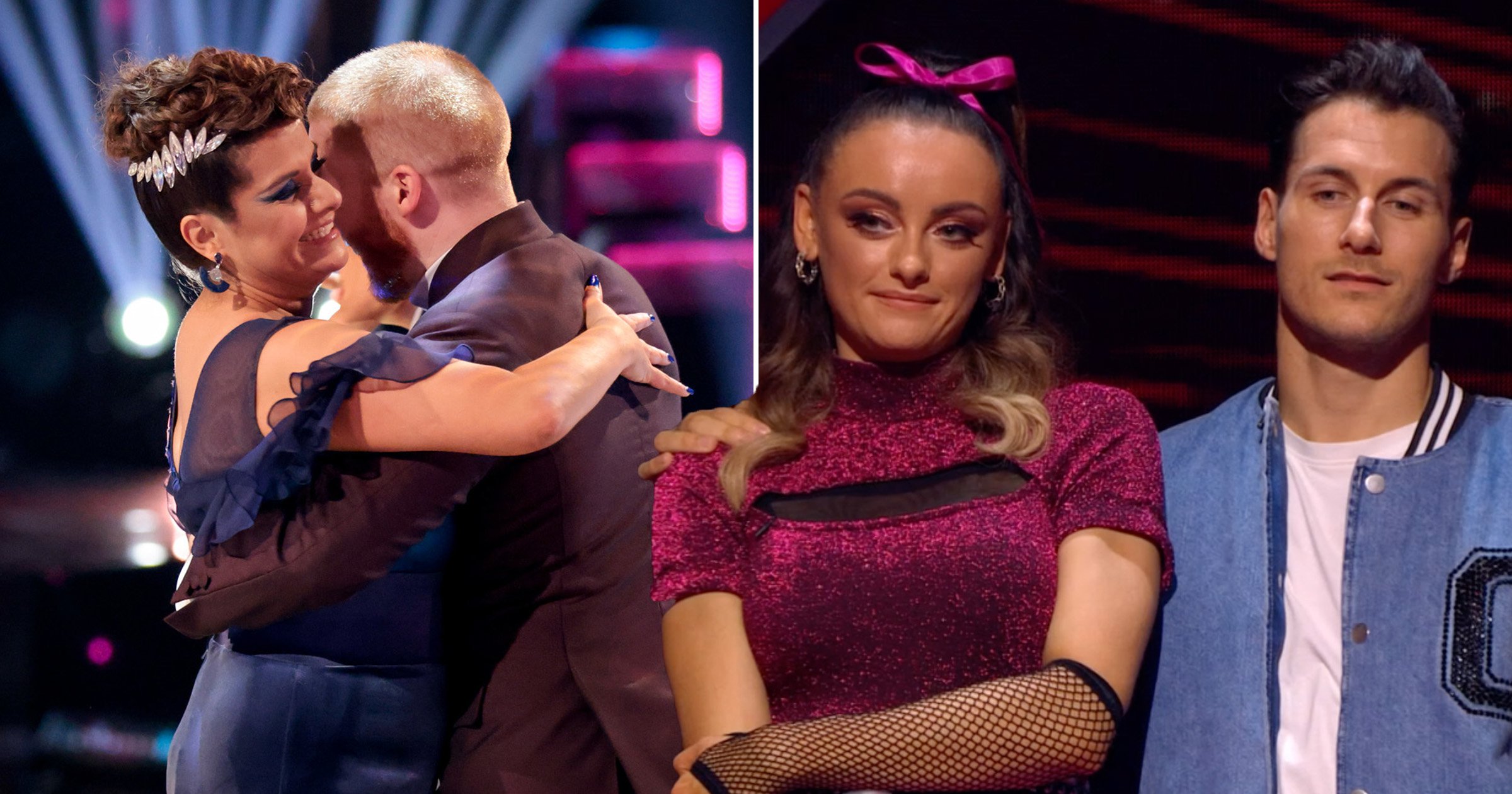 Strictly Come Dancing’s Katie McGlynn admitted she couldn’t help but feel like she was ‘the reason’ Nina Wadia was the first to exit the competition.

Last weekend saw two of the couples have to take on the dance-off for the first time after the safety net of week one saw no one eliminated.

It was soap stars Katie McGlynn and Nina Wadia who ended up dancing for survival, with the latter ultimately having to wave goodbye to the competition.

However, Katie has now spoken out on the ‘nerve wracking’ nature of having to perform again on Sunday night, and feeling ‘bittersweet’ after sending Nina and partner Neil Jones home.

Speaking exclusively to Metro.co.uk, she said of the dance-off: ‘It was nerve wracking, it’s never nice for anybody to be in the bottom two and when it’s yourself, I was just thinking ah, I really need to dig deep and I hope it will all come across well.

‘I need to focus on it, I need to do Gorka [Marquez] proud and give it to stay in the competition.’

On being sent through to strut her stuff on the dance floor for another week, she said: ‘I’m very lucky and grateful I’m still in the competition.

‘But it was bittersweet really because I love Nina to bits, and I felt really guilty afterwards because I felt like I was the reason she left.

‘I know it’s the nature of the show and somebody has to leave every week and we’re all going to have to go through this every week, that’s part of it.’

She admitted she ‘forgot’ someone would be sent home when she was in the buzz of Saturday night and it didn’t really hit her until the results show.

Katie shared: ‘On Saturday I think I had forgotten! But then it came to a head when we were doing the results show and I thought, “Oh fudge, we have to do this now” and I’d kind of forgotten about it!

‘It’s one of those things, but like I said, I’m just super grateful that I’m still there because I’ve never rated myself as a dancer and I want to learn, that’s why I’m doing the show.

‘All I can do is improve and take on what the judges have said to me and hope it will come across with time. I’ve just got to take each day at a time.’

Tonight, Katie is stepping back into her acting shoes as she takes on the role of Cruella De Vil for Movie Week.

After the difficult nature of the dance-off, she said this routine was the ‘perfect’ one for her to bounce back with.

‘Because I’m an actress this is perfect for me,’ Katie told us, ‘My character’s Cruella and it’s really fun to get into the character and it’s all character driven.

‘I’m really looking forward to getting into the studio and getting into costume. This one is the one I’m most excited about so far.’

Strictly Come Dancing continues tonight at 6.45pm on BBC One.