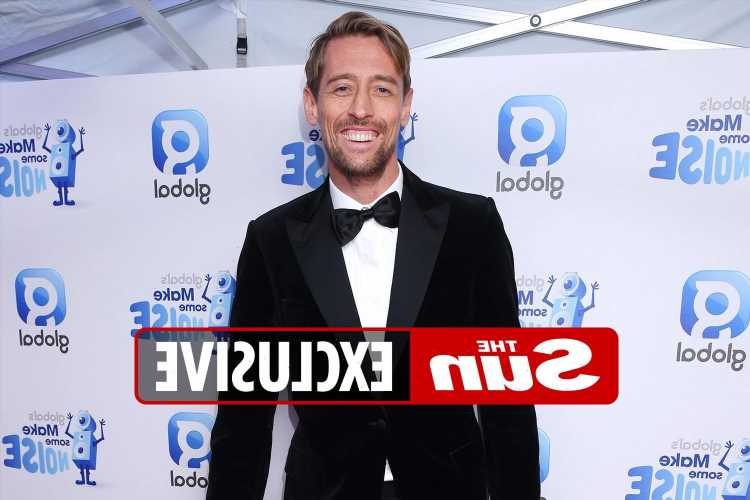 THINGS are looking up for Strictly’s female pro dancers after bosses asked lanky Peter Crouch to take part in the show.

The 6ft 7in former footballer would be the tallest contestant to date and tower over potential partners — including 5ft 3in Dianne Buswell. 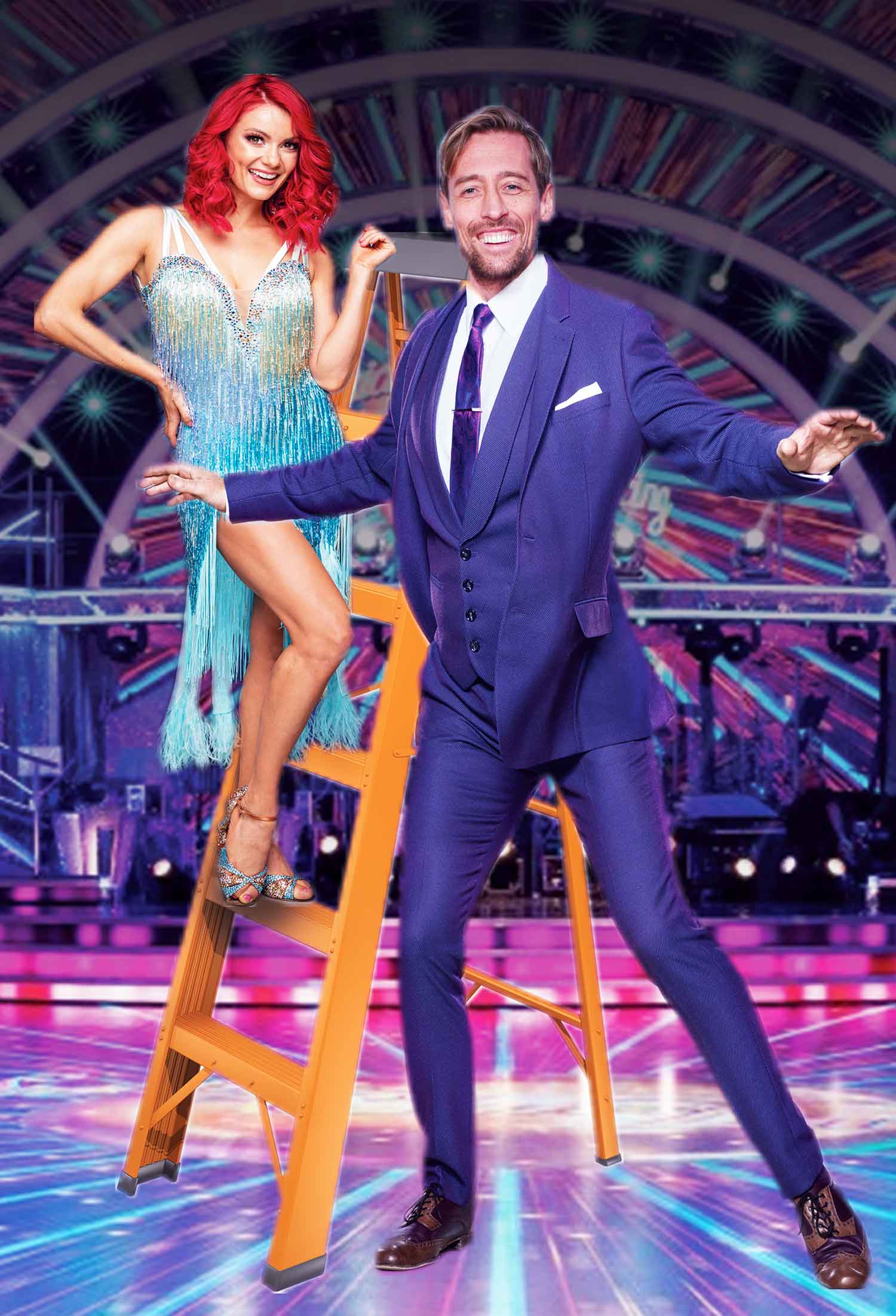 Pundit and presenter Crouch, once known for his robot dance goal celebration, has been a top target for years and a big money offer is now on the table.

A source told the Sun on Sunday: “Peter is hugely popular and would be a phenomenal signing.

“The casting team were especially keen because he had such a high profile during the Euros.

“Taller men have struggled but he would stand out a mile on the dancefloor.”

The 40-year-old’s wife Abbey Clancy won the glitterball trophy in 2013.

She said at the time: “We do dance — after a couple of drinks.”

But she later admitted he has “two left feet”. 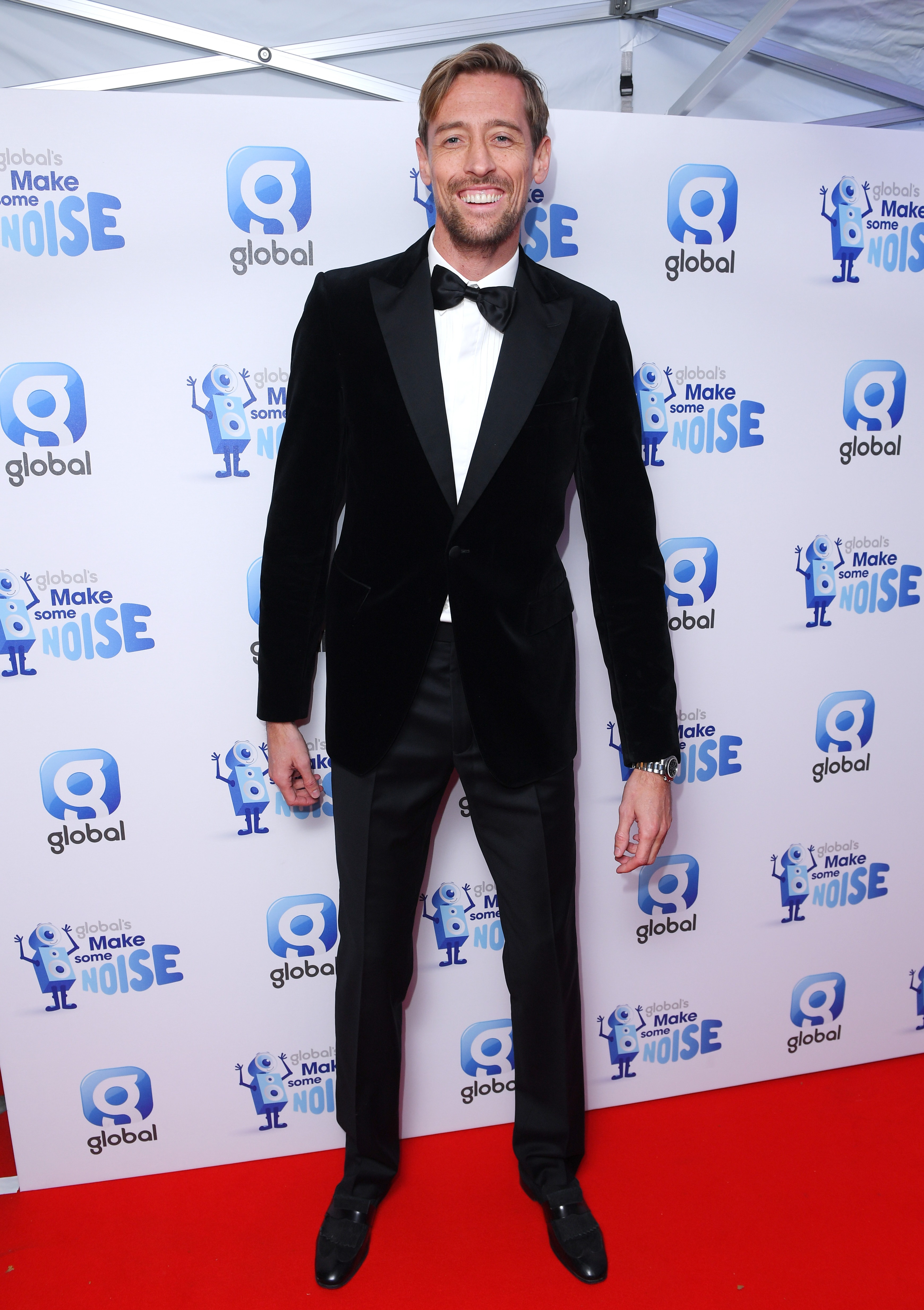 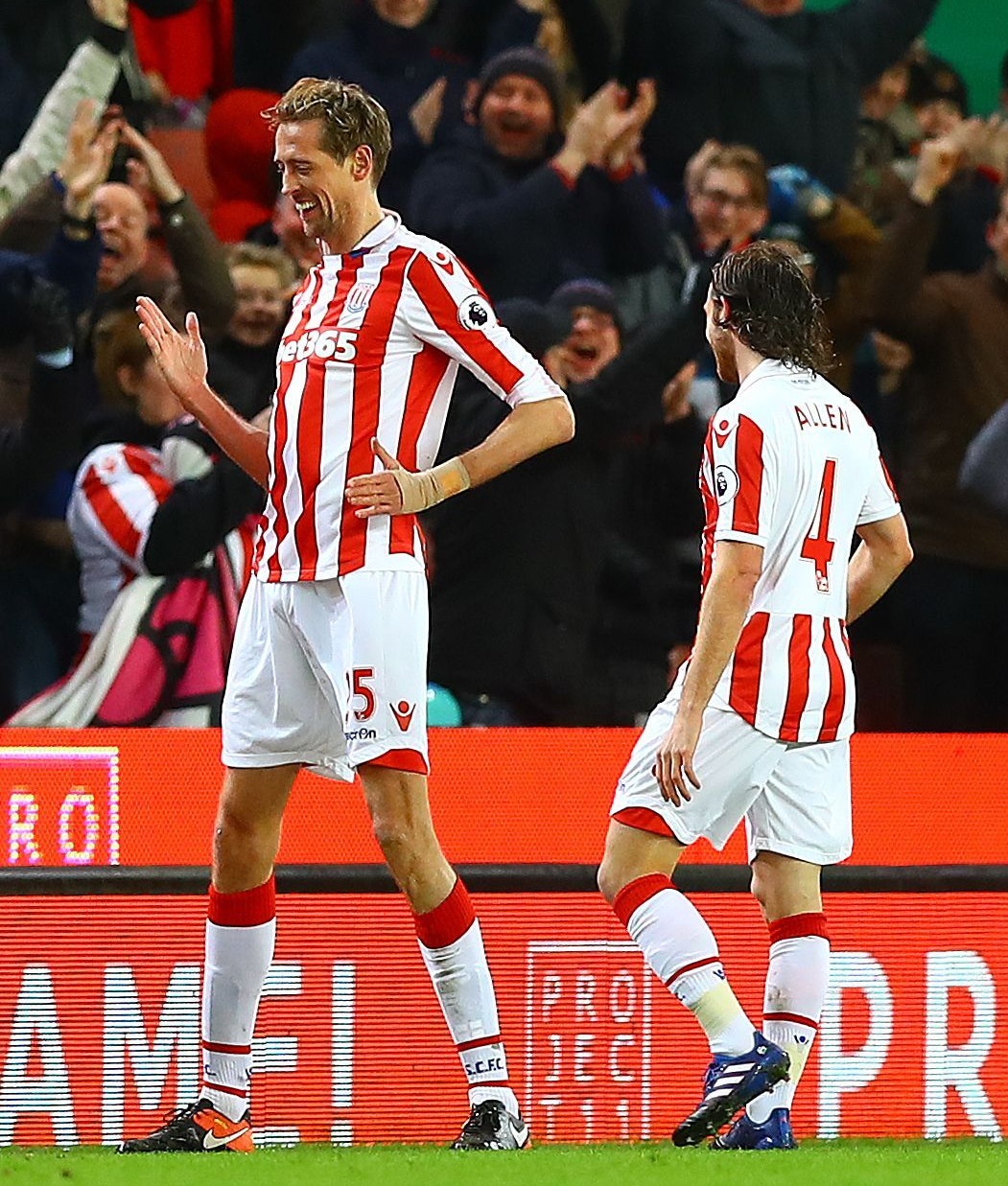 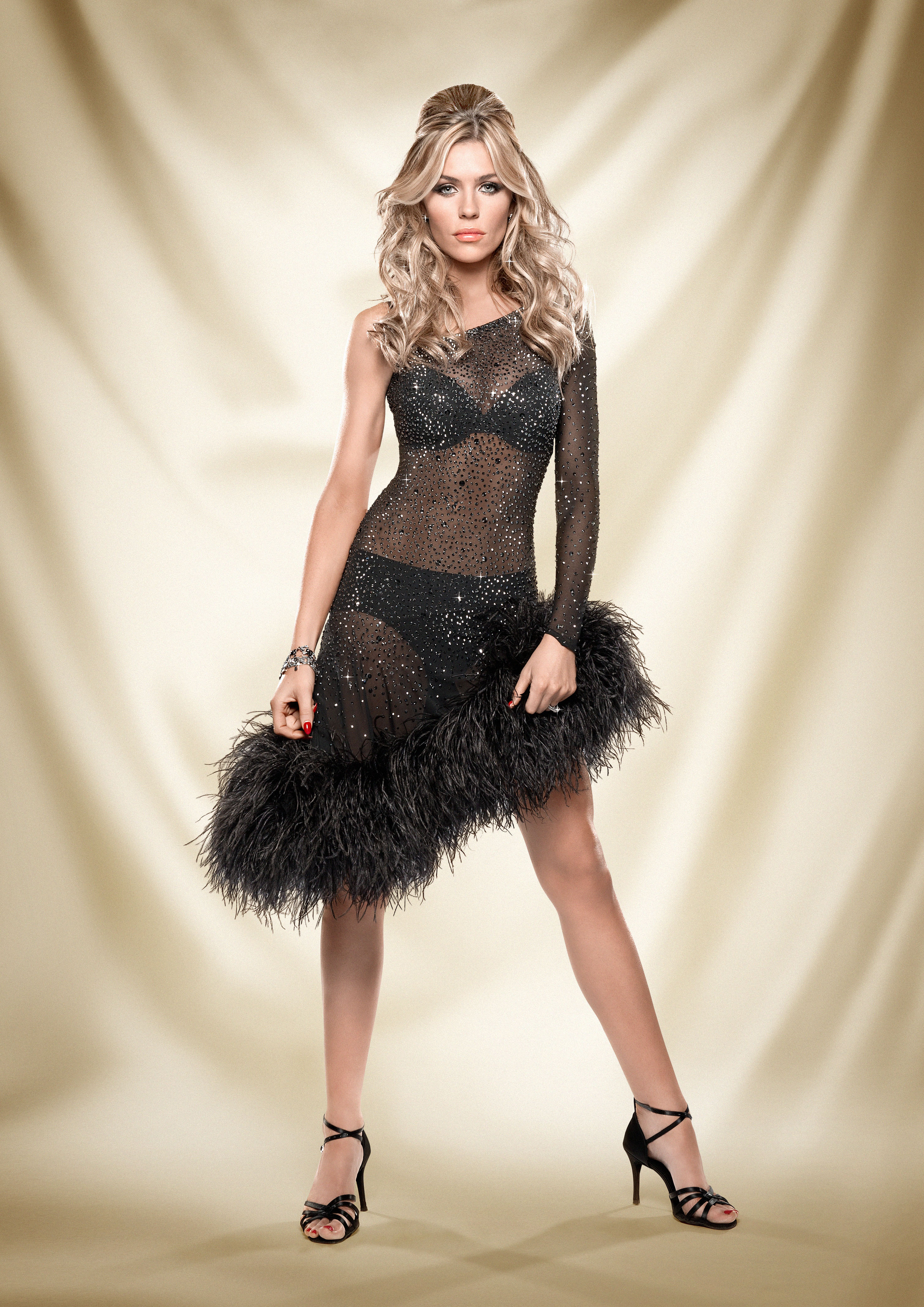 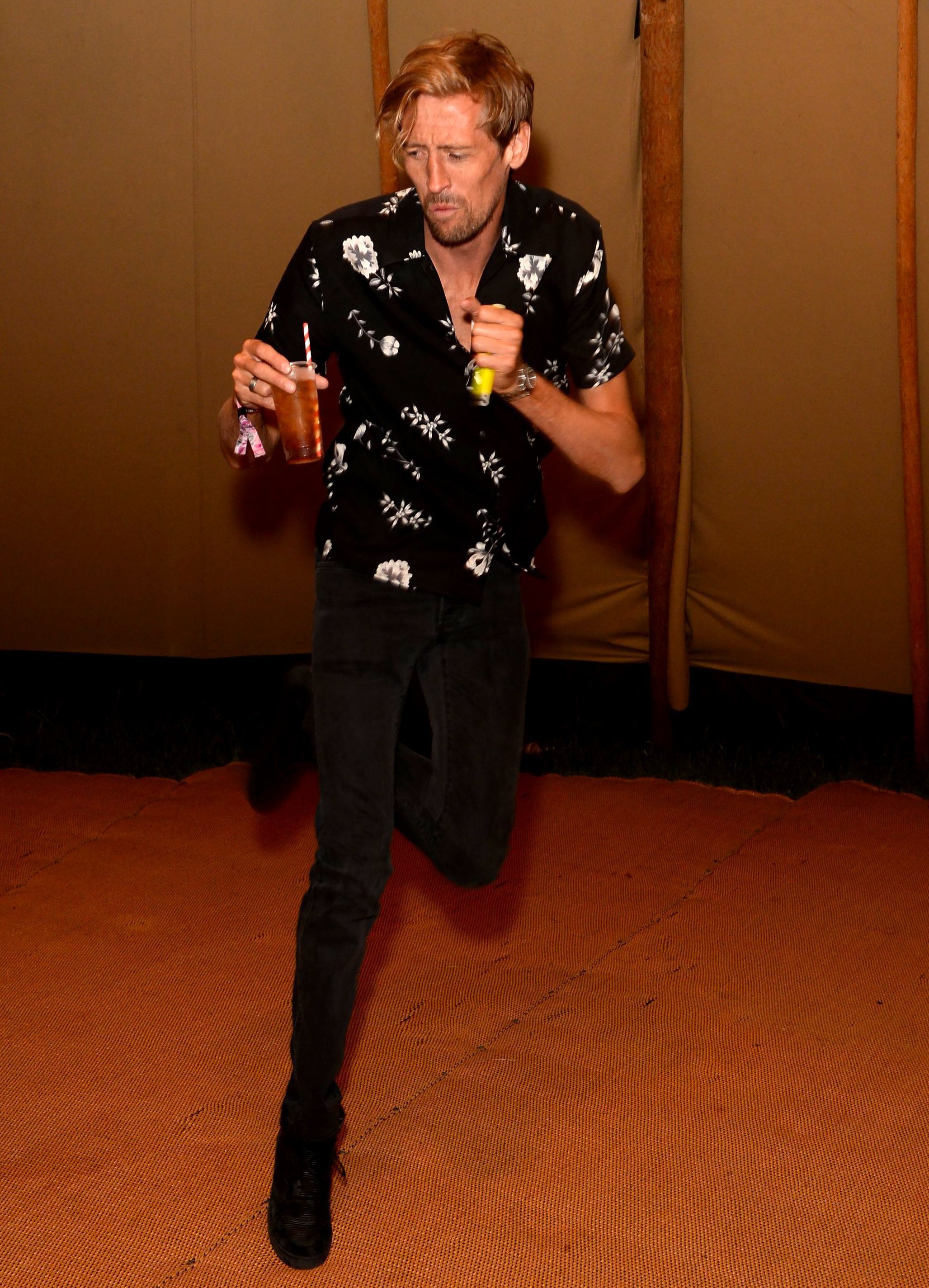