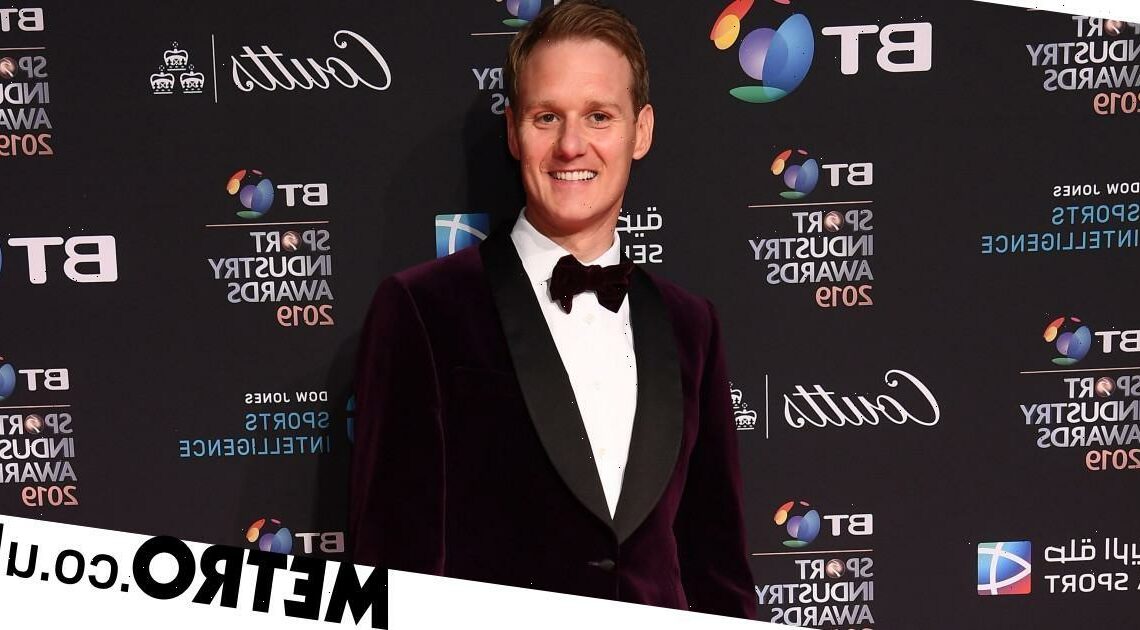 Dan Walker may have accidentally revealed the launch date of Strictly Come Dancing 2021, and we’ve already marked it in our diaries.

While the BBC competition begins at a similar time every year, the official air date has been kept under wraps so far.

Well, that is until the 44-year-old spilled the beans on BBC Breakfast this morning – announcing that it will be kicking off on September 18.

During a chat with co-star Louise Minchin, talk turned to her final day on the programme before her exit, which will be on September 15.

Getting his phone out to put it into his calendar, Dan said: ‘I was just going to put your date in the diary.

‘I meet and greet the partner in a couple of days time, and actually the first show is on the 18th and then the live shows start on the 25th.’ 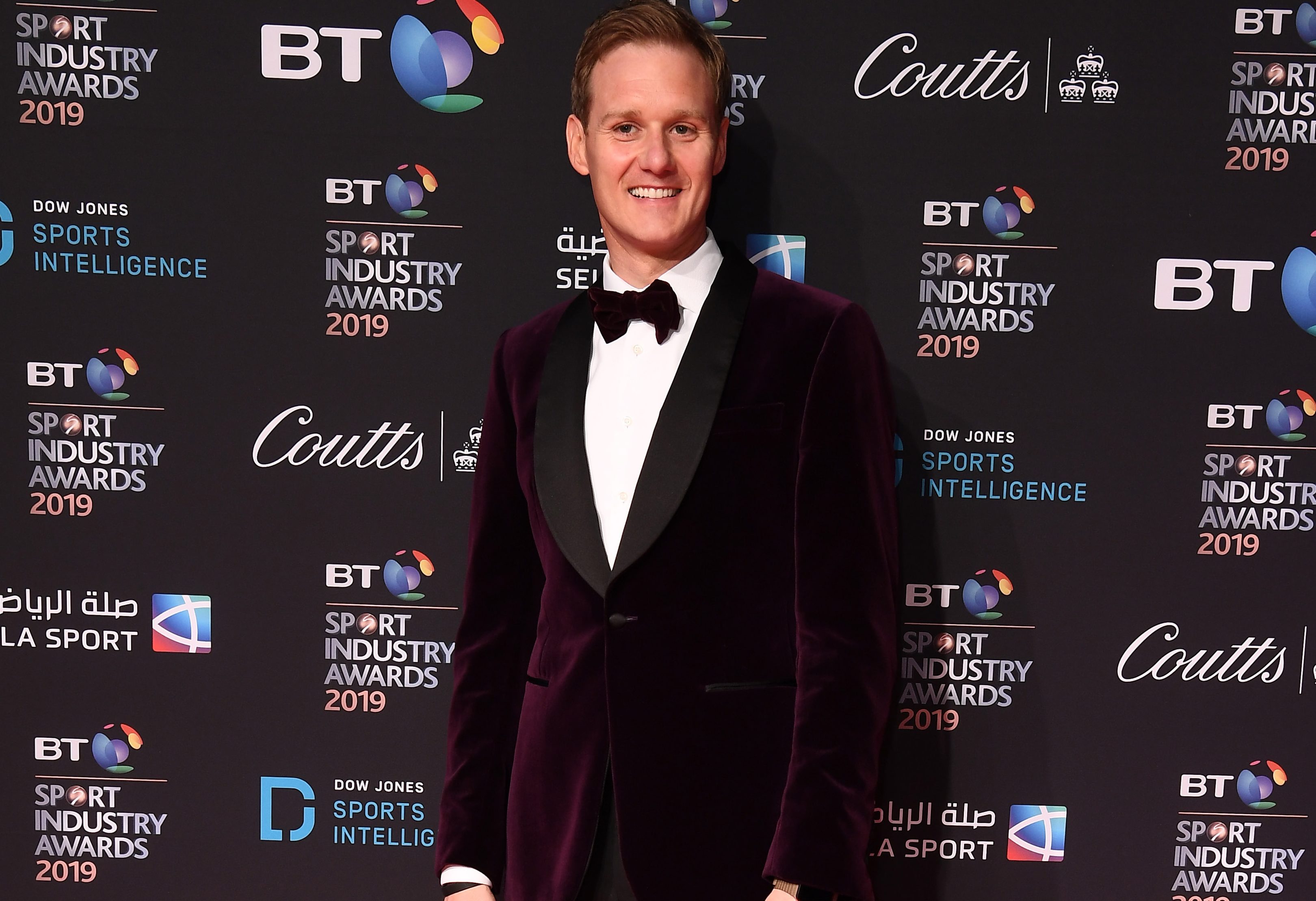 Thanks for the heads up, Dan.

The Football Focus host is among the star-studded line-up competing for the Glitterball trophy this year, alongside Tom Fletcher, Katie McGlynn and Judi Love.

He is raring to go after slipping into his first sequin-covered outfit of the competition, and we can’t wait to see him on the dancefloor.

Although the judging panel, made up of Motsi Mabuse, Shirley Ballas, Craig Revel Horwood and Anton du Beke, are known for their tough criticism, Dan vowed that his strong faith will prevent him from taking their words to heart.

‘I never mind what people write or say about me,’ he said during an appearance on Premier Christian Radio’s The Profile podcast, explaining that he has ‘developed the skin of a rhino’.

‘That’s because, as a Christian, I don’t take my value from what people think about me.

‘I know I can’t control all those things, hurtful or hateful, whatever they might be, that people say about me or my family, or about my faith.’

We wonder what Craig will make of his ‘rhino’ skin…

Strictly Come Dancing begins on September 18, on BBC One.